The Most Successful Photographer In Perth 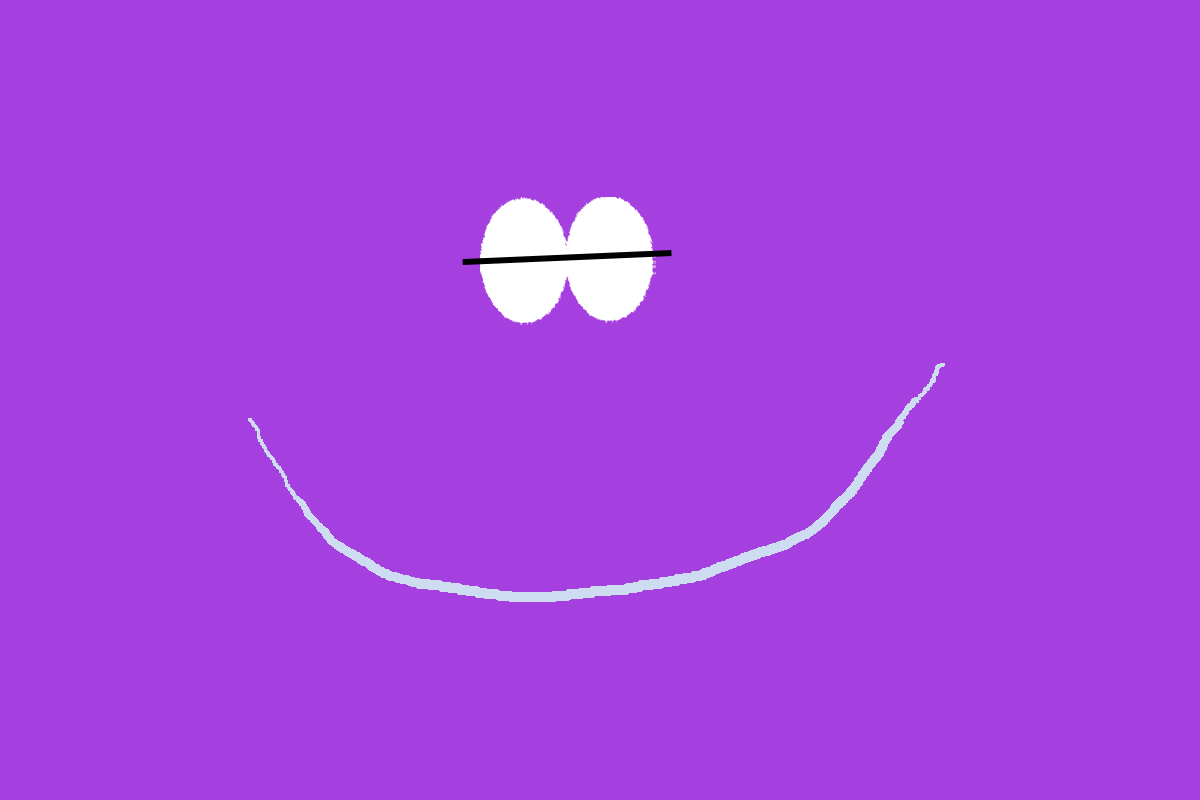 15 Apr The Most Successful Photographer In Perth

Is whom? What name springs to mind? Is it a name you don’t know? Is it your own name?

Drawn to this by a supposed quote from Billy Connolly that said he measured success for himself by the amount of time in a week when he could do what Billy Connolly wanted to do. I find myself suspecting any quote or meme that reaches me on social media – since many of them are constructs and mis-attributions designed to push a political message. But I rather like the idea expressed with this one. If it really was the Big Yin who said it, thank you.

So who IS the most successful? If it is a question that revolves around money earned, you’d have to be guided by the ATO. The banks won’t reveal who has the most in their accounts – unless you’re emailing as a Nigerian lawyer with the legacy of a prince to distribute. The photographers themselves won’t say, and even if they get together in a conference, numbers mentioned are likely to be imaginary. No-one likes to tell real income to the competition.

Is it a matter of public honours? Some photographers have them, and that might be a valid criteria. But few wear ribbons or sashes when working in the studio and if you’ve ever had your Order Of The Purple Circle medal drop into your soup you’ll never forget the splash.

Is it photographic prizes and awards that define the most successful? There have been so very many of them presented by such a wide variety of organisations that I would defy you to make an accurate table of equivalences. Draw the judging sheets from competitions into the equation and the thing becomes literally mathematically impossible.

I think I am going to have to come back to Billy Connolly and award the prize to the person who most pleases themselves the most often. I do know someone like that ( it is not me ) but I shall leave you all to puzzle it out for yourselves.