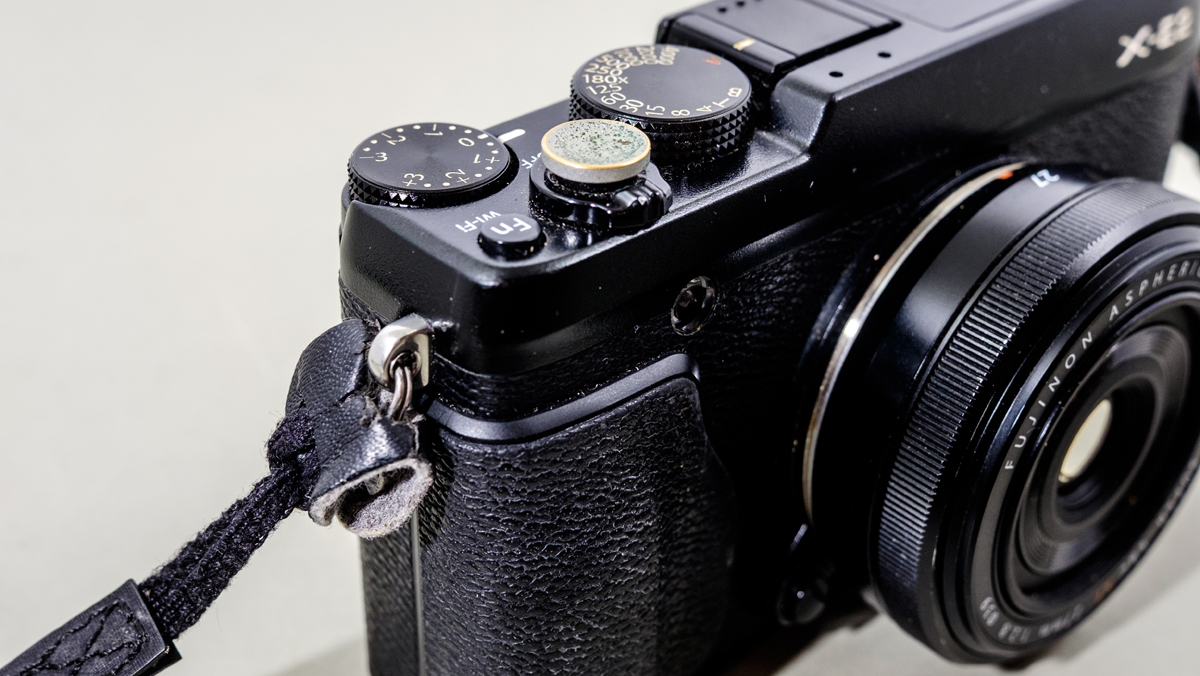 Make up your darned mind.

Those of you with children or cats who stand in the doorway will now exactly where the title of this post comes from. But it is also a muttered undertone for a lot of photographers – and that included me over the weekend.

I’d taken a Fujifilm X-E2 camera along to the in-laws for Saturday luncheon and was intending to take some group pictures. It was even attached to the little Sirui tabletop tripod I use for reportage at shop open nights. Beautiful combination – but only when there is electricity in the battery to work it.

There was electricity in the battery when I put it into the bag at home  – but it had all run out and run away by the time I got to Mandurah. The wretched on/off switch had been activated as I loaded it and the camera was switched on the whole trip. The first indication that something was wrong was the fact that it was red-hot inside the bag – and the little red dead-battery icon confirmed it. The lunch was lovely but went unrecorded.

This is not the first time this has happened with one of my Fujifilms. I love ’em to bits but the switch set around the shutter button has been activated inadvertently more than one time with a hot, dead camera as a result.

I am willing to bet it has happened to Nikon, Canon, and Sony users as well…same design. If the switch is stiff enough to resist this sort of accidental activation, it is hellish stiff to turn on when you actually want to set the camera going.

Olympus users have it better – on many of their designs the switch is on the left top plate and is a larger lever with more movement required. Even their older film OM-1 cameras were like this.

A switch separate from the shutter release seems to be the best bet – if it could be secured with a detent button like the shutter dials of some cameras it would prevent the control from being joggled on when not needed. Far better to have to deliberately switch on than find you’ve lost your photo chances entirely.

Further discussion with other photographers came up with the suggestion that the hand grip of the camera might contain conductive pads to sense when the camera was actually being held – then that would switch the current on. I mean, there are eye sensors that will fire up the circuits when you look into the EVF, but not turn on the screens otherwise. They save electricity.

Note: In a cruel taunt from fate, the last image on the memory card is of the camera going into the gadget bag. As it is a video file it indicates the video button was pressed as well. There is no visible image but you can hear car engine noises.