It Must Be Your Eyes… 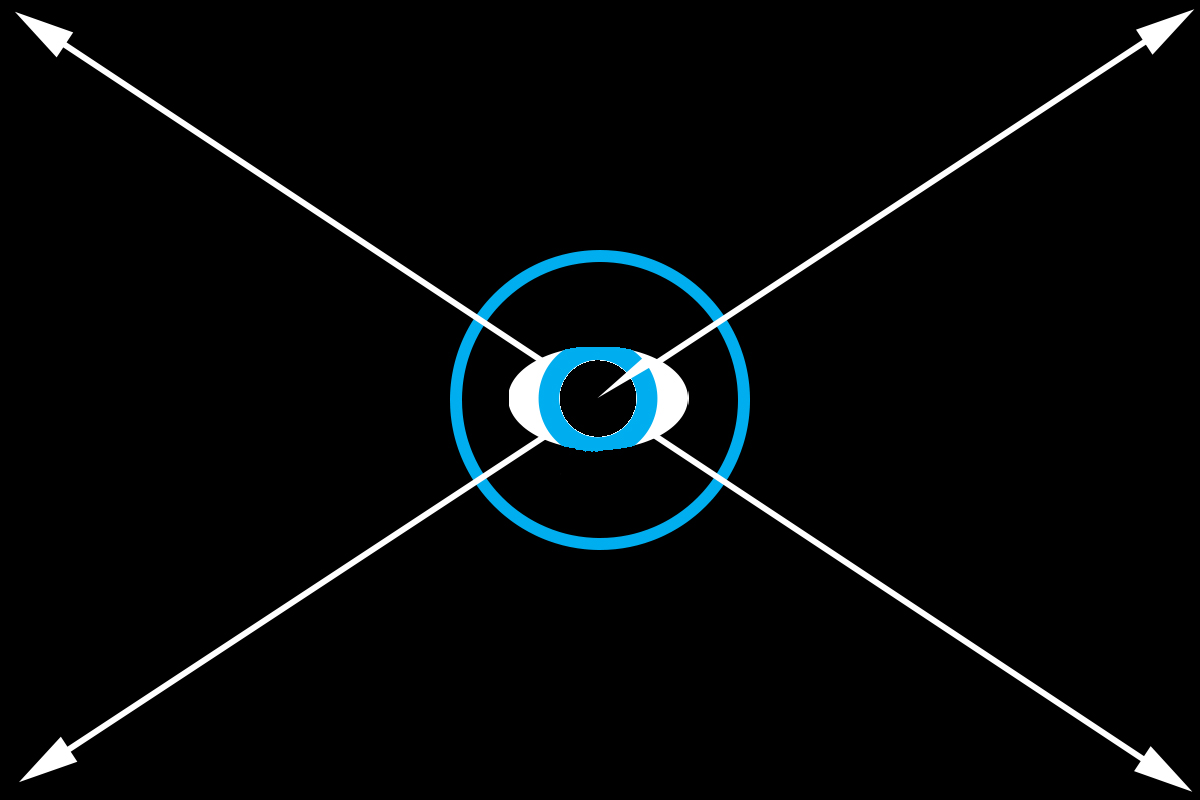 Because it probably isn’t mine.

The writer of this column is looking alternately at a keyboard and an iMac screen. Peering would be a better word, and it is being done around a number of internal barriers in his eyes. Floating bodies, cataracts, and what have you. Plain sheets of paper are starting to look like ordnance survey maps. The time is coming when something will need to be done.

I bring this up because the fate of your hard-won traditional photographic print – the one that you started growing months ago when you hauled out the old SLR camera and which you have nurtured lovingly through so many tanks, trays, and chemicals – depends on the eyes that see it. And upon the way they do.

a. The eyes that see it may be a wonky as mine.

If someone criticises your picture for a technical fault that you are sure does not exist, suspect the final two lenses through which it is perceived. Do not get annoyed and be tempted to poke a finger in there. Beauty is in the eye of the beholder and some of them may be pretty ugly.

b. The light that shows your picture may be problematical.

Every paper print is seen by reflected light, and this may be an uncontrollable element. Too bright, too dim, too yellow – variegated, shifting, etc. all make for different perceptions. Wise commercial gallery owners find a neutral light to show their prints and let it hit the surface evenly. They are sometimes sabotaged by buyers who take the prints home and attempt to display them in markedly different light – and then complain that the colours are not right – but that is people and business.

c. The surface may be problematical.

I like that word – problematical. It makes things sound so intellectual. If only problems were solvamatical as well.

The surface of the print can be anywhere from very smooth to very rough – the different types of paper and drying/glazing processes produce an infinite variety. Analogue paper makers may not make quite as many surfaces as the digital ones these days but they used to – there were any number of textured papers that were recommended for artistic effect. The paper sample books were a delight to the finger as well as the eye.

Let ya into a secret, chick. Most of the textured papers were a mistake. We all bought packets of the paper in the day, and we all made tortured prints, and they all look like it. Make your own mistakes now, but be warned.

Matt surfaces reflect less light – the dark parts of the print look not-quite-black or very dark grey. The light parts look not-quite-white or very light grey. Less contrast range. It suits some subjects and not others.

The glazed print shows much more contrast range – but fires off glare from the illuminating lights far more.

With both of these, the viewer may see more or less than you intended.

d. The print may be too big or too small.

The old Leica house magazine, Leica Foto, used to run pedantic little articles about the size of the prints that people should see and the distance at which they should be viewed. There were formulae for the distance to the subject, the focal length of the lens, the diagonal of the print size, the actual size and shape, and the distance from which it was to be viewed. They were very insistent about the Korrekt way to do each step, and I wondered if they sold more Leica lenses thereby.

Laugh at them if you will, but you have to admit there are some galleries and museums that have shown photos too large, with too little space to stand back. Conversely, I saw a display of Man Ray photos in Melbourne that featured some very small prints on some very large matt boards – and it took away a lot of the dignity of the images.

Suit the size to the showplace – to the lighting – to the expectations of the viewer. Good, big is big good and bad, big is never gonna be good.