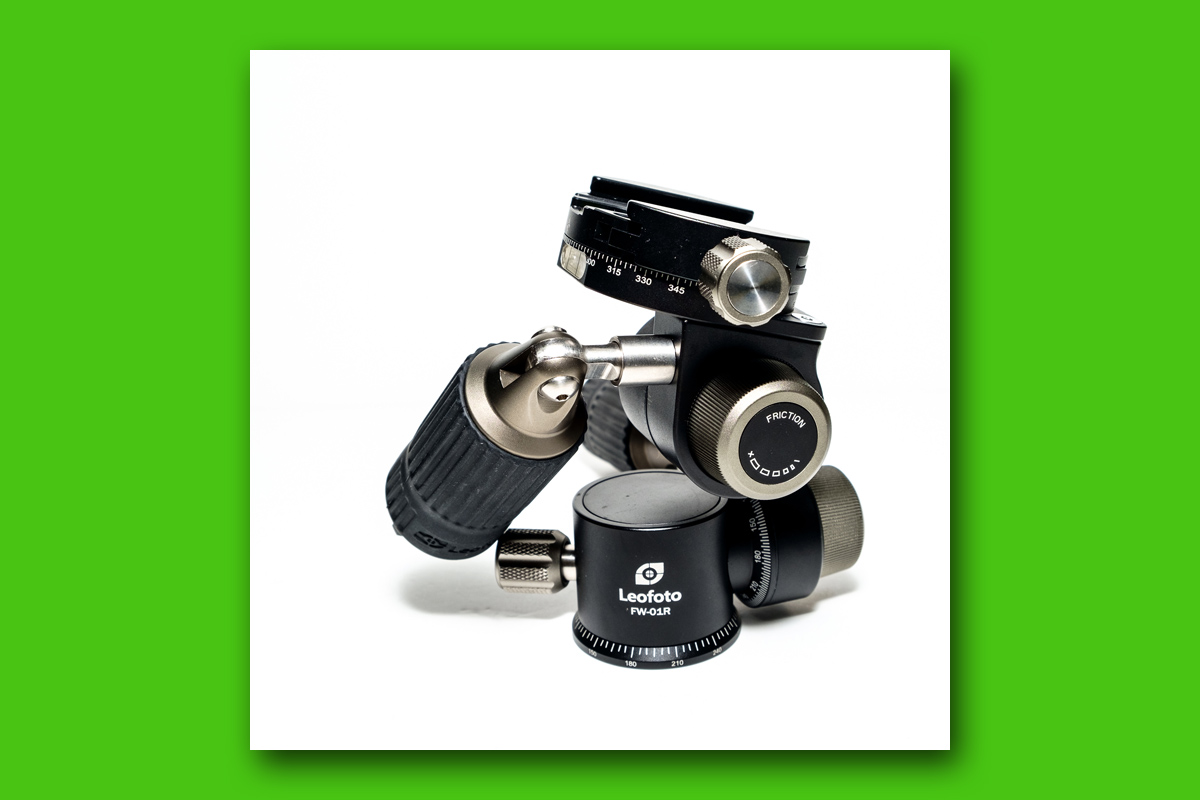 And tails is tails, and anyone who has ever lost their money in a two-up school knows the darned difference…

But in the photographic shop, the studio, the gadget bag…it’s just heads and heads.

Start off with the basic divisions: still pictures and moving pictures. Then break the first down to ball heads, pan and tilt heads, and three-way heads. The motion picture shooters have pan and tilt and fluid heads. In some cases the head is attached to the tripod or studio stand and there isn’t a lot you can do about it. Other combinations are interchangeable and people can make all sorts of good or bad decisions thereby.

I am good at bad decisions because I’ve made some and owned others. Good heads and bad heads.

In the bad heads section I’ll put a Velbon tripod owned years ago that had a very good tilt and an acceptable pan, but was made as a fixed piece on a tripod that broke down. When you start to make repairs with gaffer tape, it is a sign that the end is nigh – I solved my problem by giving it away to someone else.

I also did that with a classic Tiltall – purchased in the 1990’s when they were having a retro revival. Again a fixed pan and tilt head that was wonderful when new but aged rapidly due to the cheap aluminium alloy of which it was made . The tripod shed legs, too, so I should be surprised to see them still on the market anywhere. Like reviving the HINDENBURG.

Have you seen the old 50’s heads that used to be on some of the European tripods? Tightened with something that looked like a sardine tin key. Retro as anything. They made the experience of pulling out the slide-legs and locking them with spring pins all the more poignant.

I will praise Gitzo, however, for the retro-style heads they came out with for large format cameras. Marginally larger than an Oerlikon mount, and sturdier, they have served the studio and field for years. I have a Gitzo three-way on a Studex tripod that I think will outlast the studio it serves. Over engineered, and heavily-built, it has supported medium format, large format, and super-large format for decades.

Manfrotto also need to be praised – some of their heads are agricultural, but nearly all of them are good value for money and will do what it says on the tin. 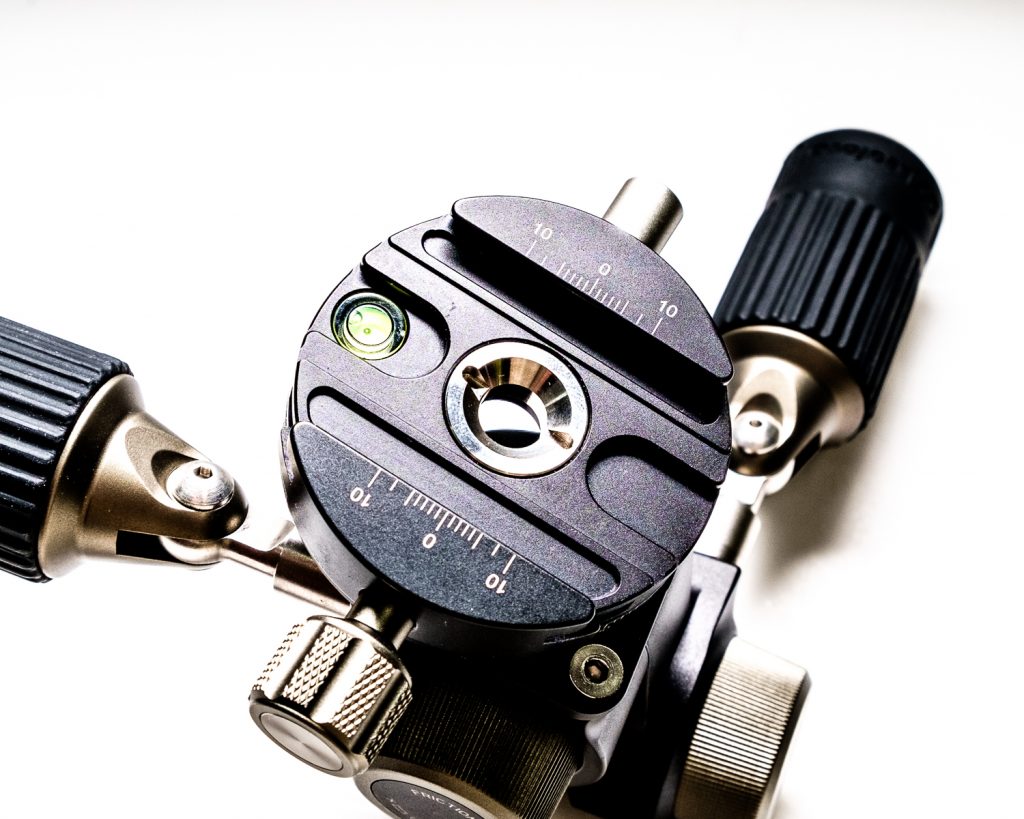 The head I spotted in CE this week was from Leofoto. The FW-01R is a classic three-way with refinements:

Not a cheap head, but one that looks as though it is definitely on the good side.