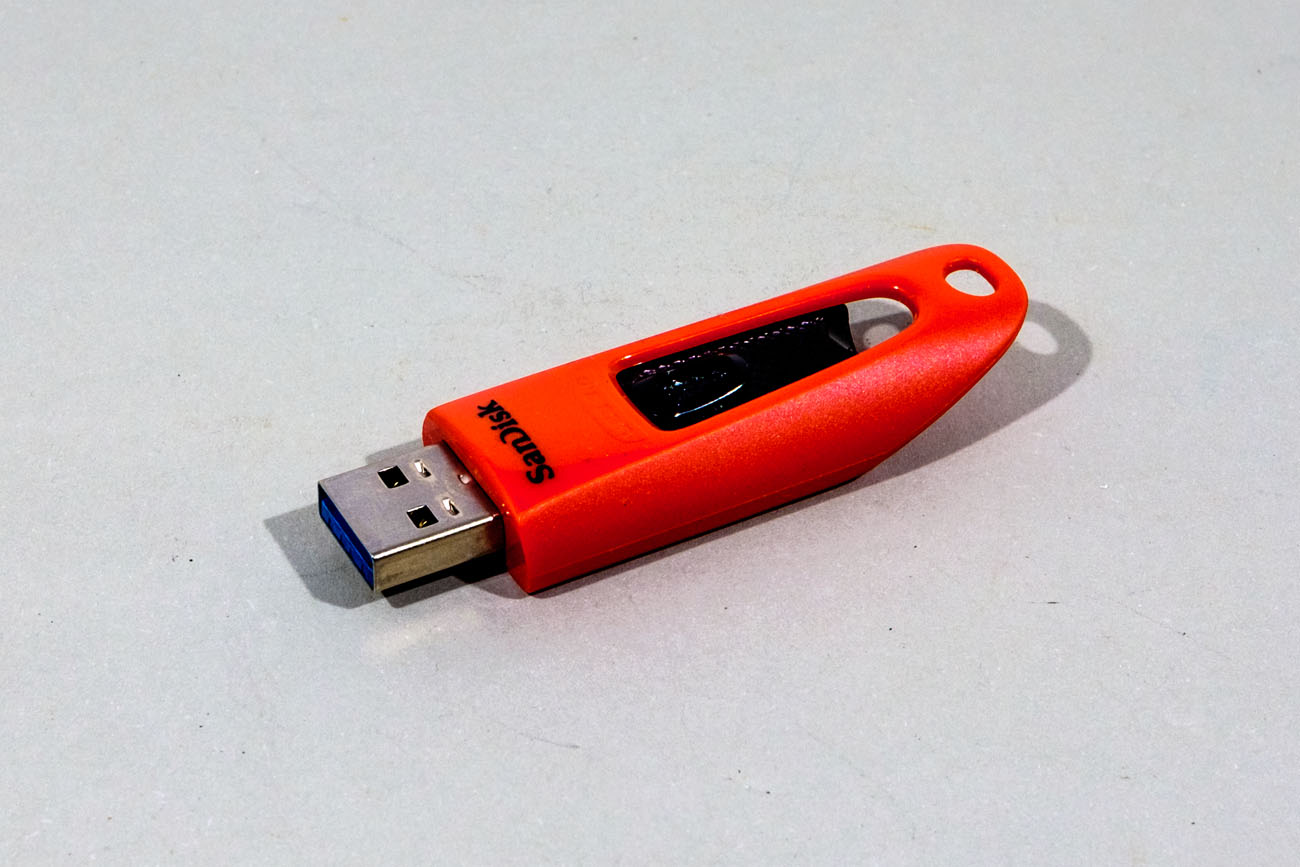 Have you bought a fancy bit of photo gear any time in the past five years or so? If not, now is the time.

The accountant made me say that. What I really was going to write was about the packaging – and what it tells us about the goods we buy.

I was prompted to think about this by a recent trip to the hifi shop to get my old radio fixed. If I was young I’d have gone to Wanderlust in Murray Street and bought something cool and sleek – but I’m not and I just wanted the old razzinator repaired. The hifi shop was not sanguine about it – there is a dearth of both parts and servicemen at present. And the cost of the repair would have been more than replacement of the radio – even at hifi shop prices. I bit the wallet and bought a new radio – same as the old one but with Bluetooth, whatever that is.

Then the fun. The salesman had taken it out of the box to show and had to put it back in to send it away with me. I think the thing had been packaged by Pandora, because nothing was going to go back in there but hope. There was a cardboard framework that had to manoeuvred by the millimetre to re-box it. There was language.

Much the same has happened for years in CE, as sales staff and customers have discovered the worst of the designer packaging – items shipped in origami puzzles of thin cardboard or Tetris blocks of foam that have only one way to work. I think Rubik had a hand in this. In addition there are plastic bags, seals with holograms on them, and all sorts of faux-glamour boxing. It is theatre in far-from-cheap cardboard.

Yet we demand it – wanting to see goods pristine and untouched. Trusting that they will work perfectly first time, every time. We snip a memory card out of a plastic packet and clap it into our expensive camera – never thinking that there may be a signal on that card that might make a Lego out of our Leica. To be fair to us and the makers of the cards we sell, they are ALL genuine. Were you to buy cards from a market stall or an eBay seller and plug them into your camera or computer you might well throw your centrifuges off their bearings…

I recently started videoing dance shows. Simple things, as you may expect – but more memory than an old CD or DVD will hold. I need to use a 16 Gb USB stick to supply the shows at a reasonable price. But I’m setting the rule that I supply the thumb drive and I get it fresh from Officeworks in a sealed package. Even then, I format the thing in a different computer from my main machine. When the customers get the drive they can download their shows and use it for their purposes  – but if they want more shows on it, I need to see it clean before I open it again.

I remember the language in the hifi store.