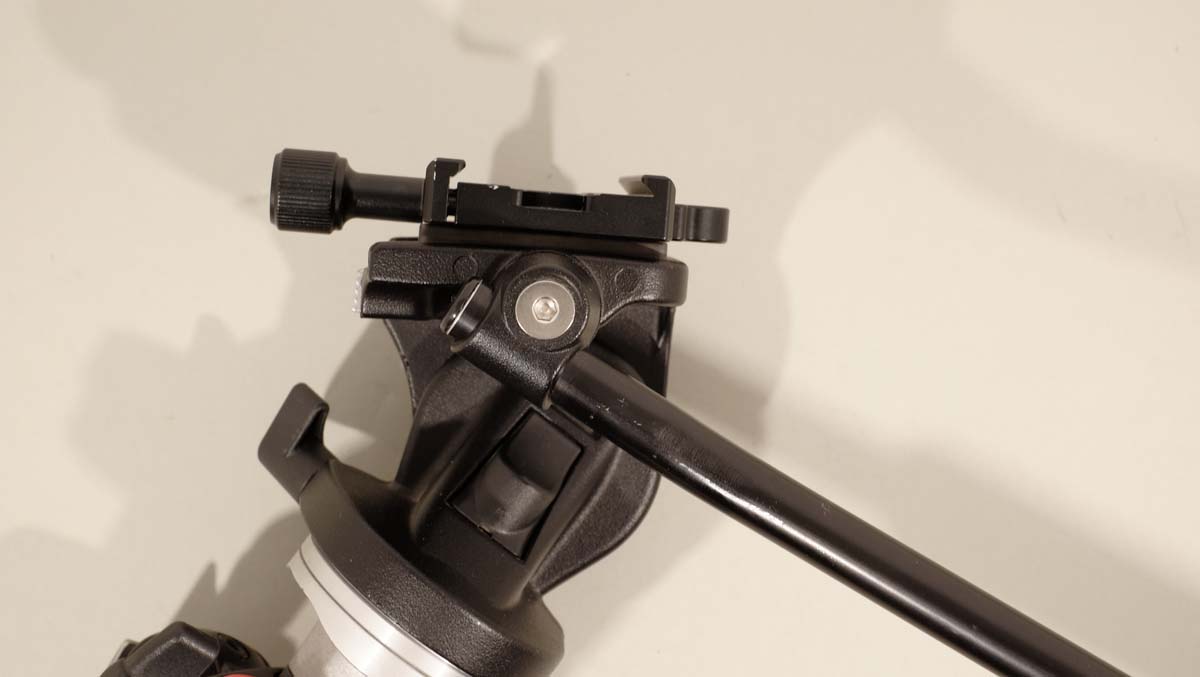 If you follow baseball you know that a batting average above .300 is considered a sterling achievement, and over .400 nearly impossible. Yet I know a photo firm that bats 1.000.

Not every retailer, I hasten to say, nor yet every wholesaler. They do their best but sometimes strike out. I’m thinking of a manufacturer – a maker of studio and lighting equipment; Manfrotto. You can be as surprised at this as you like, but my experience with their goods has been uniformly…well…good.

Most of the light support equipment, backdrop holders, and clamps in my studio are Manfrotto. Purchased over decades, they have been working for a long time…and they have yet to fail. Not one of the structural elements has ever come apart, fractured, collapsed, or failed to lock. I support heavy goods with the Autopoles and trust them to stay up while I’m underneath them.

The firm makes a vast array of mechanical parts – some so esoteric as to defy easy use…until you discover that they are just the thing you need to do some task. I like to think of them as aluminium Lego or Meccano for photographers. Each piece carries a multiplicity of possibilities  – and generally with standardised sizes of screw thread or mounting socket.

They have their imitators, and I have a few of these items as well. I do not trust them as I do the Manfrotto, but for non-weight bearing tasks they suffice. In the future I’ll not go outside the Manfrotto catalog for studio needs – save a few pennies and risk your camera is not a game I want to play. If I can’t afford Gitzo, it’ll be Manfrotto.

The best thing you can do is go get a Manfrotto catalog. I’ve got a paper copy that I guard zealously, and there are on-line ones as well. They spec out everything they sell, and you can plan a rig precisely before you spend any money.  Camera Electronic is a big Manfrotto stockist, and you’ll be well-advised to look over the gear when you are in.

Monday Update:  I went out to film a festival on Saturday with the wife’s Manfrotto 700RC2 on a190 XDB set of leg. Perfect choice, as the drop and thumbscrew legs let me set up in a theatre seat with no fuss. It all went swimmingly until I left to go to the car in the dark. A over T in the dark over a curb stone and the camera bag and tripod went flying.

Driving home, trying to keep the blood off the steering wheel, I failed to notice that the panning lever of the tripod had broken off. I went back next morning to find it abandoned in the carpark, and brought it home. A countersunk hole and a spare bolt meant the tripod head was back in operation by mid-morning. That’s the heading image.

In the interval I had checked with the US and Australian distributors of Manfrotto and found that I could get every spare part I needed for the head anyway, had I not been able to recover the bits.

Which brings me to another point of praise – a company that provides spares and service is the one to patronise. We all need help from time to time and having a back-up is the most valuable asset there is. That, plus Bandaids and Dettol.