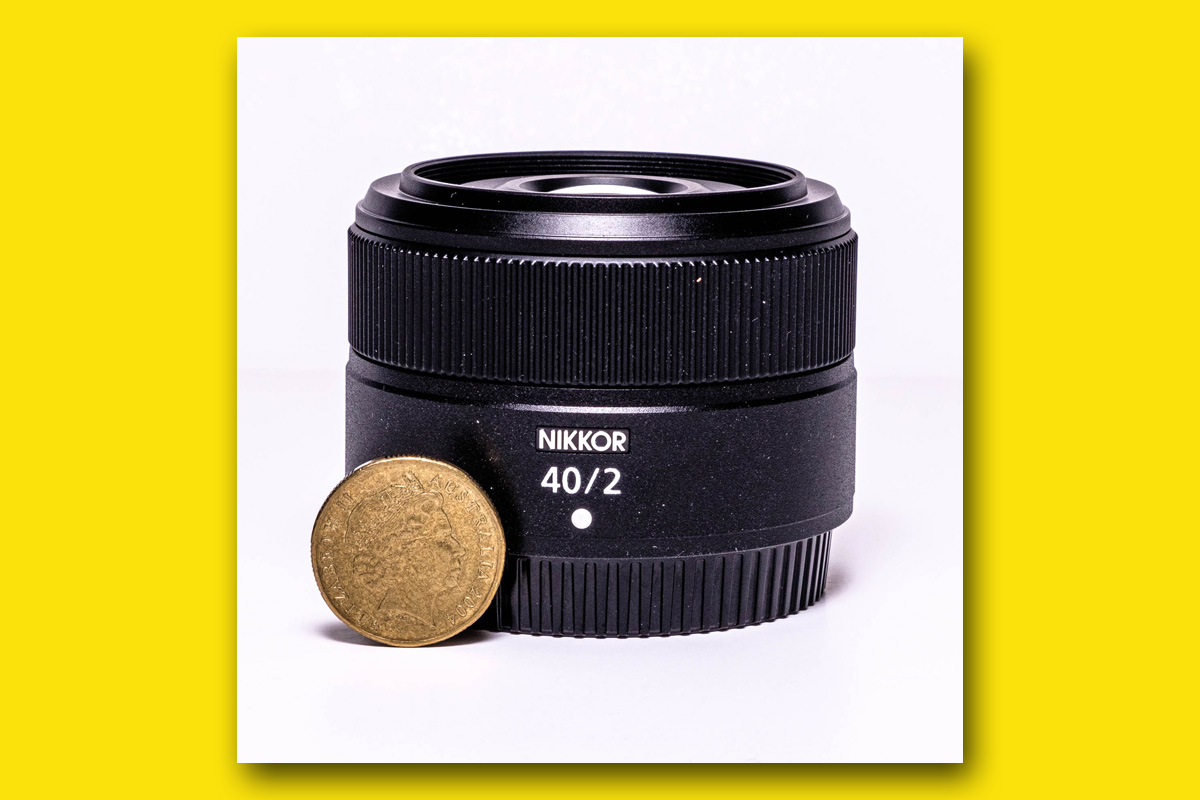 The term ” Nifty Fifty ” was coined a few years ago to make what was the standard focal length for the 35mm camera seem new and exciting for the DSLRs of the time.

That’s what advertising writers do – they attach adjectives to things and adverbs to actions and hope that you are interested enough to buy the gear. In the case of selling 50mm lenses they were trying to get another lens into the gadget bag to supplement the ubiquitous zoom lenses of the time. Whether these were kit inclusions or outside purchases, the price and design factors at the time meant that most zooms had moderately small maximum apertures and many had variable ones as well. The one-camera amateur might not ever really need more than the kit zoom but the lens makers needed more than one-lens sales.

The choice of the 50mm length was a fine recollection of the film era – from the Leica Elmar onwards this focal length was considered the standard view of the world for the format and a great deal of effort was put into making the 50’s better, sharper, and faster. You can fight amongst yourselves about the ultimates here but Leica, Zeiss, Nikon, Canon, and Pentax all have their standard lens champions. Nearly all the cameras that walked out of shops in the 60’s did so with something close to the 50mm lens.

There’s a formula that calculates the so-called standard field of view from the format of the sensor or film – 50mm came close to it for 35mm film. When the APS-C sensor became very common in the digital SLR, however, the 50mm turned out a bit long. It came close, in framing terms, to a 75mm lens on the half-frame cameras. But still with the depth of field of a 50…slightly more accomodating than a real 75 of a full-frame camera.

Gradually the full frame idea and sales increased to the present position and the 50mm came back as a traditional framing choice.

What of the performance? Well, remember I said a lot of effort went into 50’s from everyone in the film days – It seems to have carried over into digital times with all major makers producing a nifty fifty-ish sort of lens. They are sold as good portrait options, as many of them have wide apertures to let the backdrop go effectively out of focus. Indeed there are some massive 50’s in the pro divisions of the main makers with extremely large maximum apertures. Wedding and portrait shooters love them, as do their clientele.

But back to the shorty forty. A 40mm focal length in a lightweight mount with a maximum aperture of f:2 is very much in the ball park for both the Nikon Z full-frame and half frame users. The Z mount is going to let this lens onto the Z5, 6, and & for an easy-to-carry option with a very slightly wider view. For the Z50 or Z fc users it will be just a tad longer than a true standard – but ideally matched as far as weight and build go. The heading image shows that the lenses are here in stock, though don’t be misled by the comparison coin – they do cost more than a dollar.

The choice of polycarbonate construction around a modern ASPH lens is sensible considering the target  camera and market. They’re a sensible buy for new workers in the Z system.