Getting It While The Getting’s Good 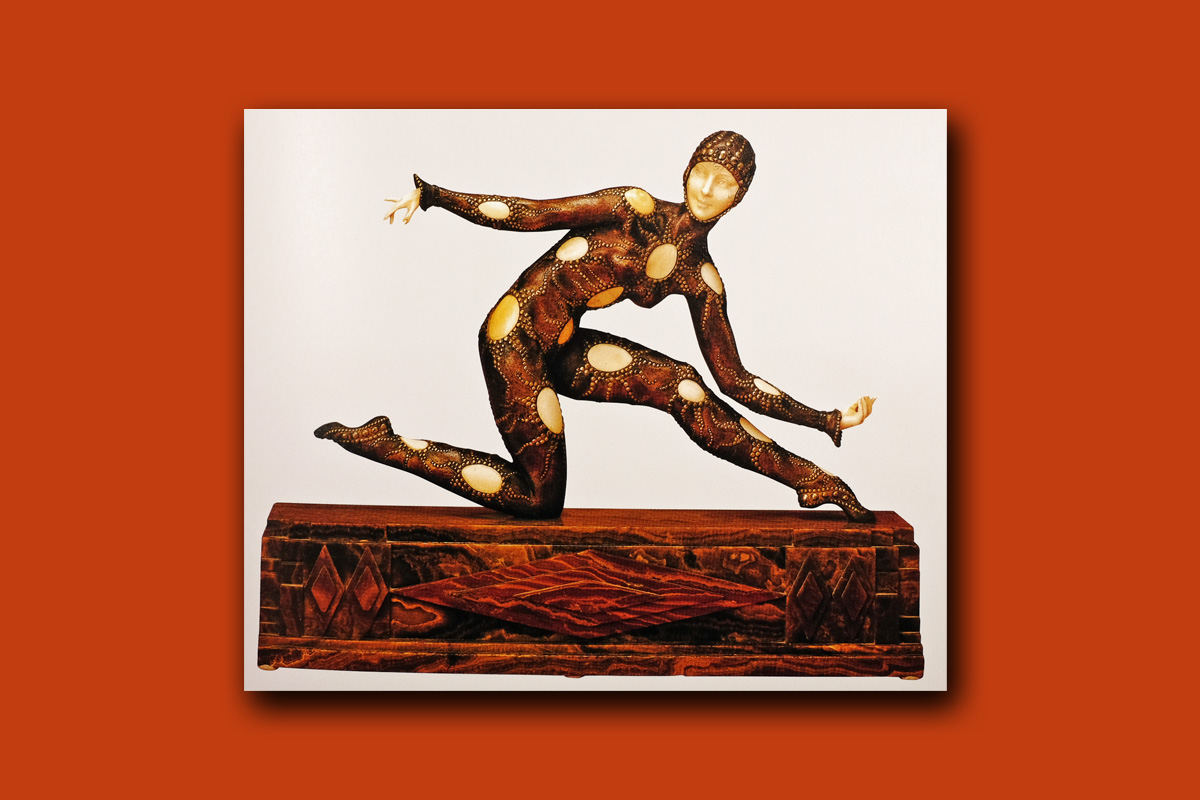 29 Oct Getting It While The Getting’s Good

Drawn to this conclusion after looking in a local decor shop for items that I first purchased some 15 years ago. They seem to have run put of stock, probably three Prime Ministers ago. And like those three politicians, it’s unlikely that they will get any more in. Unlike the three Prime Ministers, the decor items I sought were inexpensive, but that still isn’t going to bring them back.

This is also the case with a lot of photographic gear. There were items made and sold in 2006 that might be the very thing that you want now, but don’t want ’em too much. The manufacturers move faster than that, and your chance is mostly gone.

I say mostly, but there can be some hope in the Camera Electronic secondhand section. We don’t keep everything in the photographic universe…though it did seem that way sometimes when I was behind the counter or trying to find things in the warehouse a few years back. But we do have selected goods that have proved to be valuable for the art. You may be able to get the thing you had then, albeit a little used. Be fair, you’re a little used as well, so everything should match.

Little story to show you the circular nature of Perth merchandise and Perth people. In 1968 I worked downtown and shopped in Vox Adeon Nicholsons in Murray Street. I wanted a tape recorder and ended up buying a mono Telefunken. Grey, rounded, and as big as a battleship. It played well for years but one day I wanted to go to stereo and traded it back to the shop for a four-track Akai.

In 1978 I was depositing a load of rubbish from my house at the Canning Vale tip and noticed what looked like an old Telefunken in a pile of trash. It turned out to be my old one, little worse for wear, and not too smelly. I took it home cleaned it, and played some of my old recordings on it and put it away for nostalgia.

Then one day a new patient came into my surgery…about 1982. I recognised him as the sales assistant who’d sold me the tape recorder in ’68. We laughed about the coincidences and then I offered him the recorder as a present. As far as I know, Ernie is probably still using it somewhere in Tasmania.

So there is hope for older goods. But not at the decor shop.