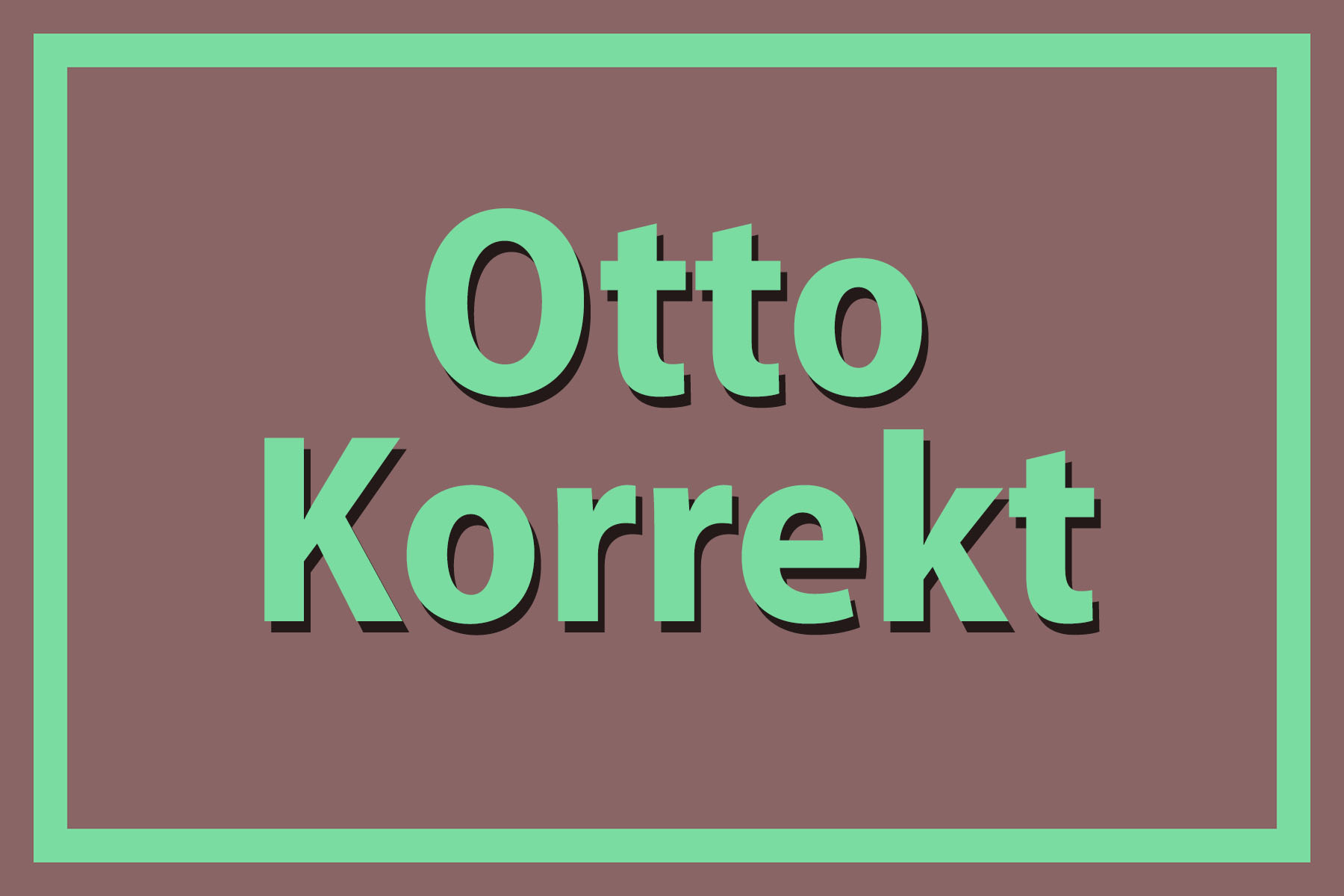 We all remember the 1950’s* when labour-saving devices were the newest rage in advertising. Whether it was an electric cake mixer or a twin-tub washer, nearly every advertisement that wasn’t dinging the patriotism bell was shouting out about saving labour. It suggested that we had been slaves chained to the stove or washtub in the past and that we were going to have a glorious future of doing nothing at all.

I’m retired, with nothing to do, and I have never been so busy in my life. You may be in the same position, and we’ll both be looking desperately at our camera gear to save us. The working photographers are in a worse position – they are saving labour so hard that many of them collapse under the strain.

Once you could pull out the Brownie, turn a knob until a number came up in the red window, point the camera at your subject and press the button. The chemist and Kodak did the rest. If you did not get a good picture you could blame the subject – in the case of a portrait you accused them of moving and in the sports shots you berated them for not moving. To be fair – when the photo turned out beautifully you took full responsibility. Kodak and the chemist would probably have liked some of the credit, but they contented themselves with taking 1/6 a frame and let it go at that. The point was that there was labour, but at the time we didn’t think it needed to be saved.

Now we can still point and shoot, if we are confident enough that the camera settings have not been changed since last time. This is not as cynical as it seems – I have toted my camera thinking it set for an average exposure and then found to my horror that I’ve gone into the menu and cobbled up a custom set of settings for some particular job and the result is spectacularly wrong. It’s not deliberate, I tell myself, as I furiously reset everything. These are the times when the choice of RAW + jpeg is very wise. I may have hours of recovery with a shoot gone awry, but it is easier to work until 1:00 AM than to leave town on the steamboat.

My ancillary equipment like tripods and lights are not saving labour for me at all…but that is a deliberate choice on my part. I shoot studio work that can be checked and rechecked as it is done, so I can afford to manually change things as I go along. Were I doing a wedding I would have no such liberty – things have to be right first time – few brides want to come down the aisle three times while you fiddle with apertures and the organists get stroppy too.

The real labour saving comes in post processing – if you don’t have to do much of it. That’s where doing it right in-camera is the best policy. All the good shooters I see seem to be able to do this consistently, though they may have been practicing carefully many times before they go out there and shine.

I also save labour by making use of as many of the auto-correct functions as can be cranked into a post-process program. The Photoshop Elements Mum and Dad program has an attractive number of these preset in the ” Enhance ” section. Some of them can be altered to your own preferences, but in many cases Adobe has nailed what looks good already and with one click you can get their expertise. Do it enough times and eventually you find yourself agreeing with them and can fly through the editing.

I can sense the artists amongst you wincing, but in my former profession I was used to seeing that anyway and it ceased to bother me.

*  We do if we know what’s good for us. I liked Ike and Dief the Chief, and wish we had them around again…