The Back Of The Cutting Edge 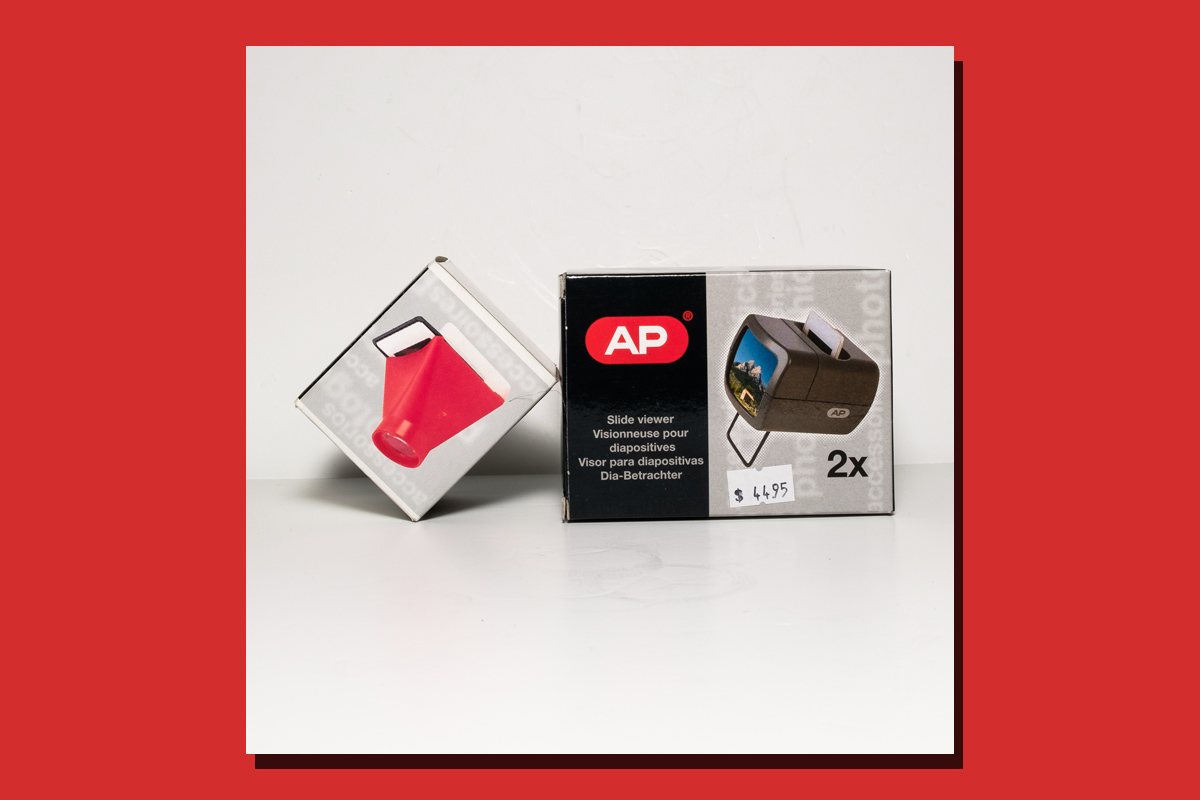 27 Aug The Back Of The Cutting Edge

The cutting edge of a good knife is backed up by a piece of softer steel. The sharp bit may be ever-so, but it can be brittle – it needs a tough and resilient spine to keep it from snapping.

Any connection to photography here? Well, if you are the brilliant but brittle star of a studio you might produce the images…but you’ll do it far more consistently if you have a steady and savvy staff to back you up. I’m not saying they need to take you to the job in a cage, but someone has to do the buyings, bookings, and billings all the time and if you find that they are better than you at doing it…let them.

Likewise the cutting-edge camera body with the bells and whistles may well have a pro-quality workaday lens on the front of it. If you’ve got a lens that has done the job perfectly before, it’s likely that it will do it again on the new gear. If you buy well, you can keep on keeping on.

And how about the small change items that you see on the CE shelves? Do they still have a relevance to photography? After all, we’re in the age of the artificially intelligent pixel – do we need the tools of the last century?

Yes, we do. I got an email message from a friend looking for the simplest of image-display tools. His Dad had discovered a trove of family colour slides taken in the Kodachrome days. Did I still know of anywhere that you could get a slide viewer? Should he start looking in flea markets or pawnshops?

No. Start looking on the analog shelves of Camera Electronic – the ones between the film fridge and the printing paper supplies. That’s where the dear old A-P slide viewers are lurking. You can choose electric or solar powered – the former needs batteries and can be used at night – the latter uses the sun and can be operated during the day by anyone with an eye. 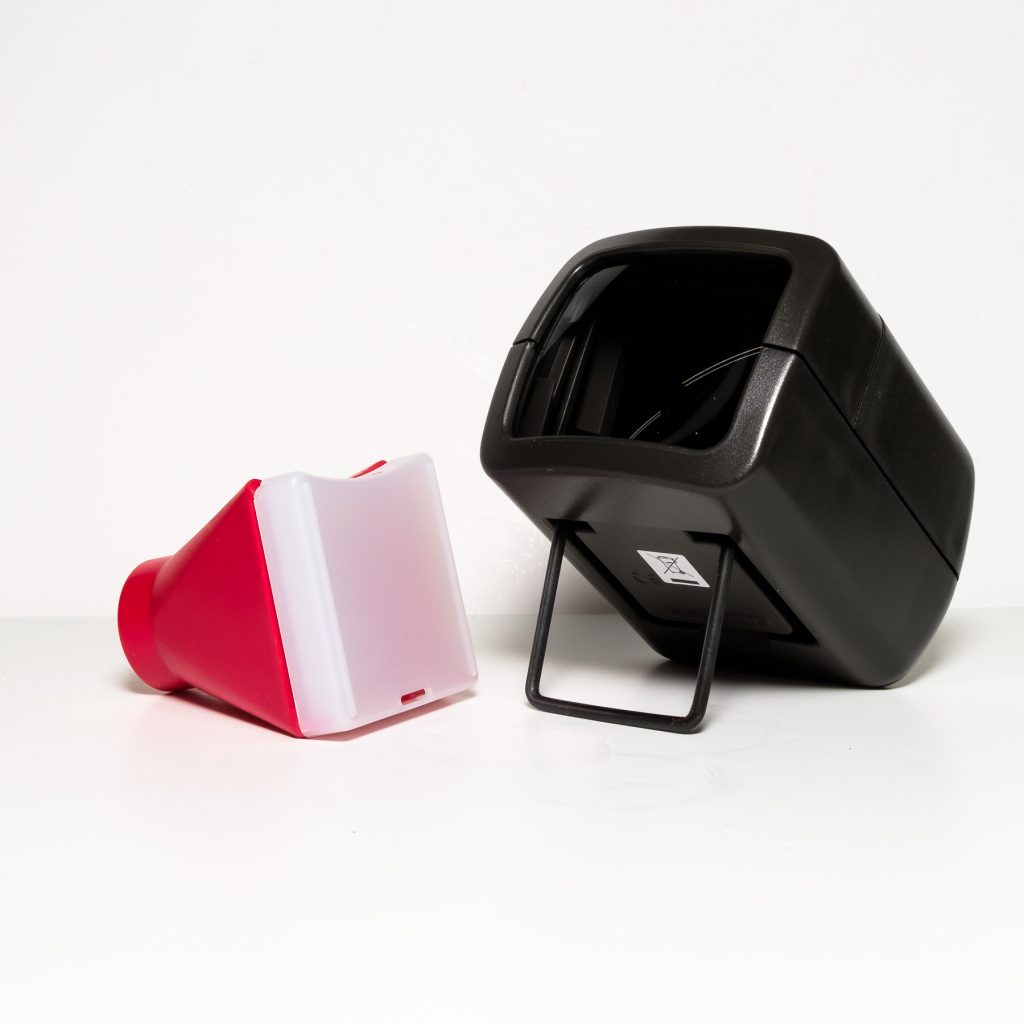 They may be just the thing for the slide trove, but they can also be just the thing for the digital editor who’s going to scan and digitise 35mm slides on a new Epson V 850 flatbed scanner. If you eyeball the things in the viewer before you load them into the slide holder, you can see whether they are worth scanning and saving in the first place. I would never advocate wholesale disposal of historical images ( I’ve seen that done… ) but there are some things you took in 1959 that weren’t even worth keeping in 1960.

You can also catch the occasional blooper on the part of small processing labs who may have mounted the finished transparency back-to-front in the 2 x 2 mount. Of course you can correct this in the computer stage, but it’s nice to catch it before then and not have to do extra screen time.

There is a charm about being independent from the computer to see your pictures, as well as to make them. Numbers of analog workers may or may not be waning – depending upon who you read – but if you want to work with tangible images rather than virtual ones, the good old solutions like the A-P viewers are a good way to start in.

Finding a good slide projector is the next thing, but you’ll be playing in the secondhand market. They do come up from time to time in various places, and a lot of people have one somewhere in the shed…and surprisingly, there are still bulbs for them. But you are going to have to take them as you find them. I’ve got a Leitz Pradolux and lots of magazines that I bought new and was too lazy or too smart to sell off. As it is mechanical, rather than electronic, it still goes perfectly well. ( Most Leitz gear always works anyway ). I still use it for all sorts of back and front projection tasks.