Well, that’s not bad at all – I captured four extreme professionals with two shots of my little reporter’s camera at the recent PhotoLive 2021; Andrew, Kym, SanDisk, and Sigma.

I agonised about which lens to take on the day. But in the end I settled for the Fujinon 18mm f:2 – the diagrams of the sales rooms and the corridors of the Edith Cowan venue suggested that it was going to be a bit squeezy. The 18 is quite tame if you remember to level it – and even if you get a few degrees of tilt and the consequent distortion you can iron it out in Photoshop. I know, I know…but there are times when it is much the best solution.

Well Andrew and Kim have been a part of the Perth trade scene for as long as I can remember – they were there the first year I worked for CE and here they are still going. I’ve never failed to get good advice from them about the goods they sell and the goods they sell, sell good. In the case of the two brands displayed there, you might almost take them for granted.

I did – I just always used SanDisk memory cards when I started – the small CF ones – and then moved onto small and medium SD types as I changed cameras. I had no idea how they worked, but they just did. No images went missing  ( apart from the times I formatted things inadvertently ) and nothing corrupted. I think I did all the right things with them – downloading them with a reader, storing the precious ones in the safe until a job was done, etc. I did lose one to the washing machine but then that was hardly the fault of SanDisk.

However, I did not use ALL SanDisk cards…I picked up a couple of cheapies in my travels and trusted them with some holiday snaps. Thankfully the daughter had SanDisk in her camera for the same holiday and I have some images of it. It was a lesson learnt.

Now onto the other extremely professional brand; Sigma. I have only owned one Sigma – an 8-16 in my Nikon years – but it remains the most phenomenal tabletop scenic lens I have yet used. 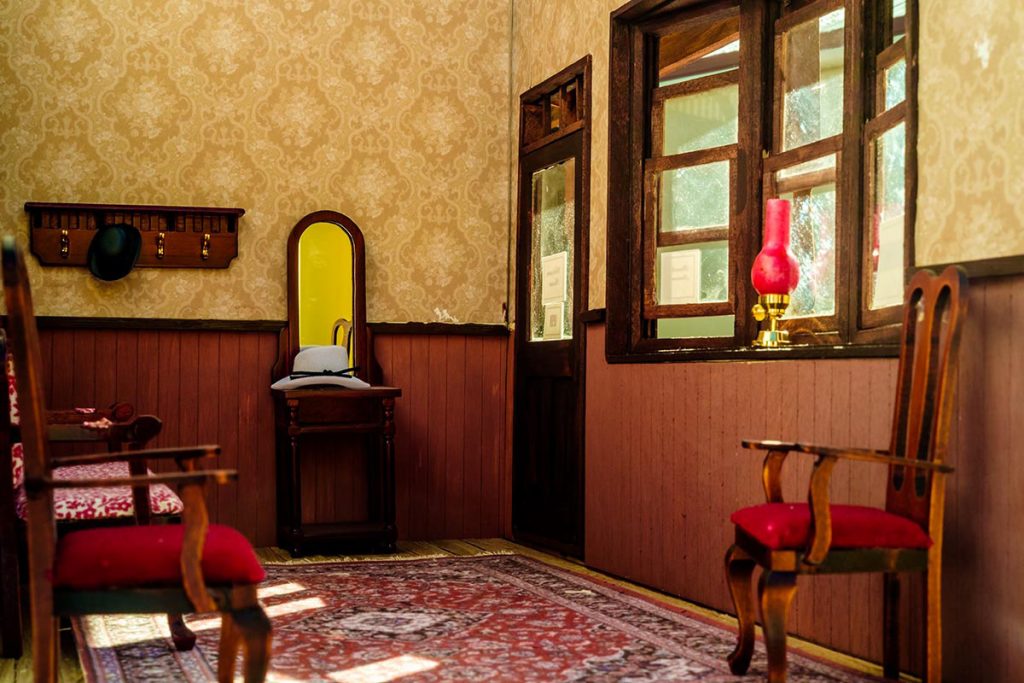 Rectilinear, with all the accurate inherent distortions that this means at the edge of frames, and of course extremely sensitive to being shot level. But were they to supply it with a Fujifilm X mount I would be at the shop door before 9:00.

I live in hopes that they will. The Fujifilm company has apparently opened the doors to technical exchange and licensing that will allow other lens makers to supply glass for their cameras – authorised makers who will get to make lenses that operate with auto-focus. This is very good news indeed, as Sigma have been mentioned as one possible client for this information. I cannot decide which Sigma lens I want them to make first, but it will probably be that 8mm-16mm or possibly a 30mm macro.

Other photographers who use Canon, Nikon, or other mounts are already there – they can spend their retirement money many times over on the Sigma Art, Sport, and Contemporary lenses and never regret it. I have friends who have invested in a number of other new cameras who are waiting for good news for their mounts.

We’ll know as fast as it happens. Andrew, Kym, and Nick will keep us all in the loop.