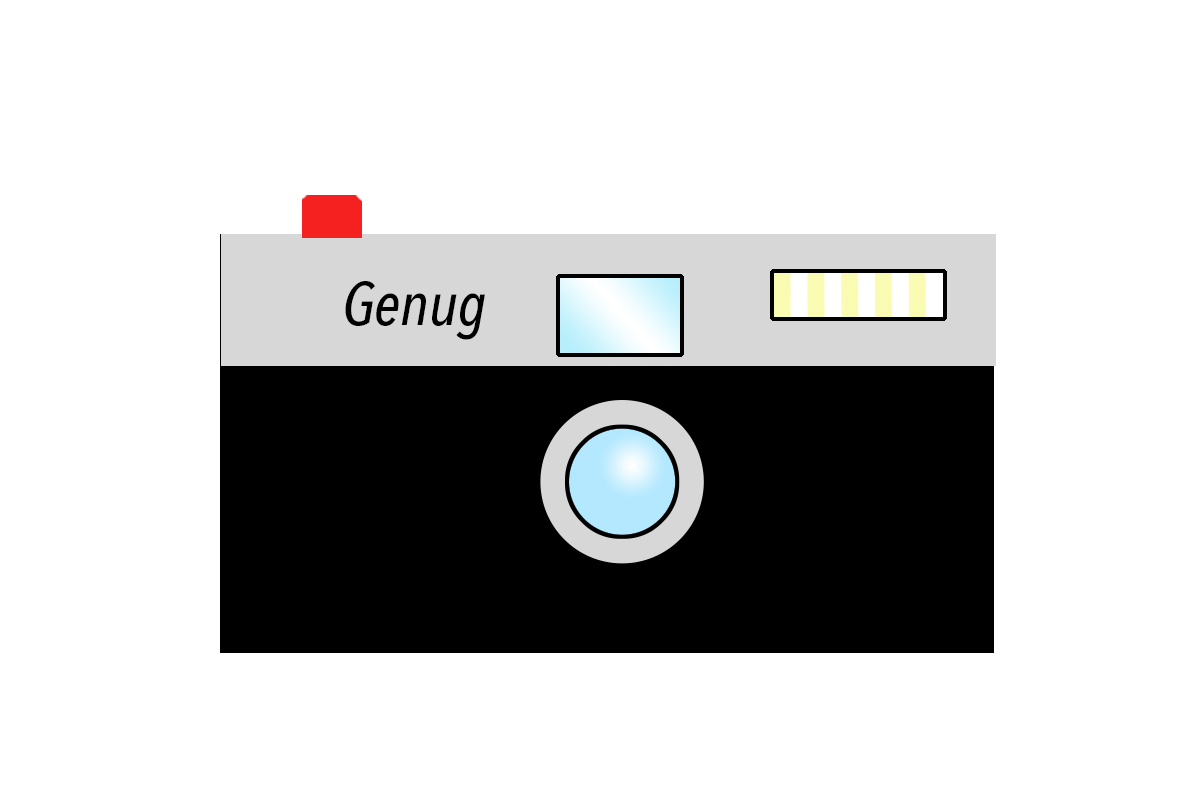 You may remember the famous scene from the 60’s Oliver Twist movie when the the little hero bravely went up to the beadle at the workhouse and asked for more gruel. I’m not sure of the exact passage in the Dickens original, but I suspect the end result was the same; he got thrashed and starved. I’ve taken it as my model for family relations…

But also, I have been looking at the design of consumer digital cameras. These can be defined as picture taking boxes for people who really don’t know what they are doing but who still want clear pictures of themselves in the process. I tried the Yellow Pad approach to a retro tourist camera and ended up with an electronic Petri-like thing.

Well Ilford ( Harman ) have also tried their hands with the Ilford Sprite II analog camera. It is a basic reloadable 35mm camera with a fixed lens and small on-board flash. It’s completely automatic exposure at f:9 and focus-free. One preset shutter speed – 1/120 second. That’s actually useful.  31mm focal length, so at f:9, your depth of field is going to be 6 feet to infinity. Familiar specs for anyone in the film world from back when.

So let’s make a Flapoflex Sprite. The APS-C sensor as before and a wide-angle lens of 21-23 mm. No aperture control accessible by the user – and only one speed; 1/125 second. DOF will be similar, only we can go a little closer – 5 feet. With a fixed ISO of 400, menu choices are button easy; colour or B/W. You’ll only get jpegs out of it and you won’t get a screen to chimp over. When you get home and bluetooth off your images it will be time enough to see what you got.

But you don’t get more. That’s it. 100+ shots on a battery charge and no memory card to lose. And I am willing to bet that they would fly off the shelves to customers who already have sophisticated and complex cameras and have had enough.

Actually I’ve just had a call from the Ilford brand-name lawyers and I won’t be allowed to use the name Sprite II. I’m going to recommend that the Flapoflex factory turns them out as the Flapoflex Genug.

Now – decision time. Do we make the sensor 18mm x 18mm in the old Instamatic style or do we continue with it at 18mm x 24mm?