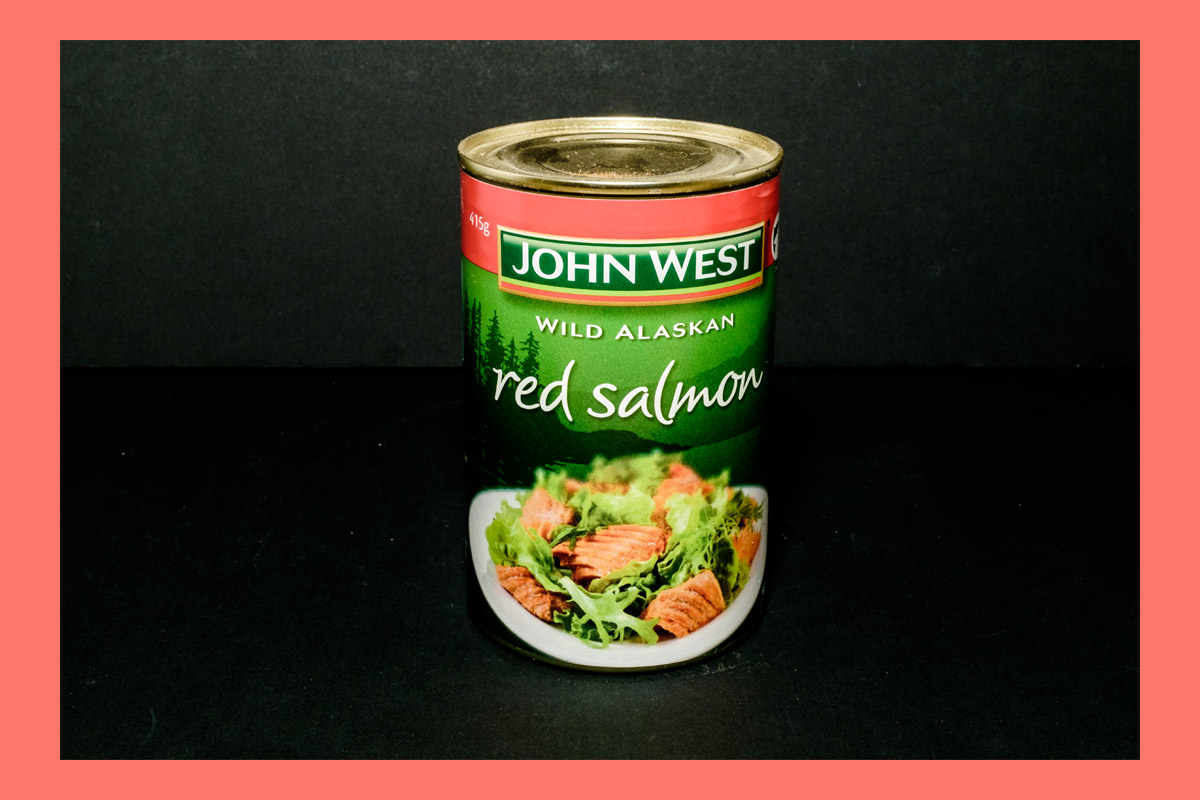 When I was in Grade 1, I made a great many works of art. My mother curated and displayed them on the refrigerator door. Few have survived the 68-year gap since then, though I am pleased to be able to say that I can now say my entire ABC’s and count past 30. The art was fun but it only paid in graham crackers and little bottles of warm milk.

I note from the family keepsakes that a few works of visual art have indeed been paid down from high school art classes. This is not because they were good – but because they were deliberate. They may not have made sense, but I worked hard to make them as bad as they were.

Thus also with photography. The film era was rife with error – from light leaks to film advance errors. From misjudged exposures to bungled processing. I can review my fingerprints from 1967 as I have evidence of them in silver patterns on old negatives. Modern shooters who make bad decisions can see them documented in EXIF files and side-bars all through the digital process. – indeed they have to scrub mighty hard and mighty deep to get rid of the evidence once it becomes a digital file. This is the anatomy of error – but it should not be the physiology of art.

Or to put it another way, don’t try to sell the missed focus or poor processing choice as modern art – the only art you’ll be practicing is that of deception. And that’ll get you in trouble as the government hates competition.

There is no need to do so – the digital process allows almost instantaneous monitoring of the results, and you need not keep the bad shot when you can take another that will be good. Wise shooters always make some insurance shots anyway – whether that is by bracketing, parallel recording, or deliberate repeat. However you do it, come home with the goods knowing they are in in good shape.

Keep them in shape, too. You can feed an electronic signal into dozens of programs  to record or modify it, and you can then subject it to many dozens of operations to modify it. There is likely to be a couple two, three good looks for any image – starting from accurate and going to artistic – but there are unlikely to be a dozen. And believe me – none of your viewers want to see the dozen almost-rans next to the hero shot. If you develop any skill at all in photography, develop the ability to see the best shot of your output, and couple that with the wisdom to discard all the rest.

The French used to run art exhibitions that were not quite the height of fashion – not the “done thing “. The exhibitors became the refusés and had their own salon. It was very popular, because it was newer and brighter than the official works. But it was not made of second-grade material. Take a hint from this and edit your own works ruthlessly. If John West can reject salmon, you can edit photos.