How Many Fingers And Toes? 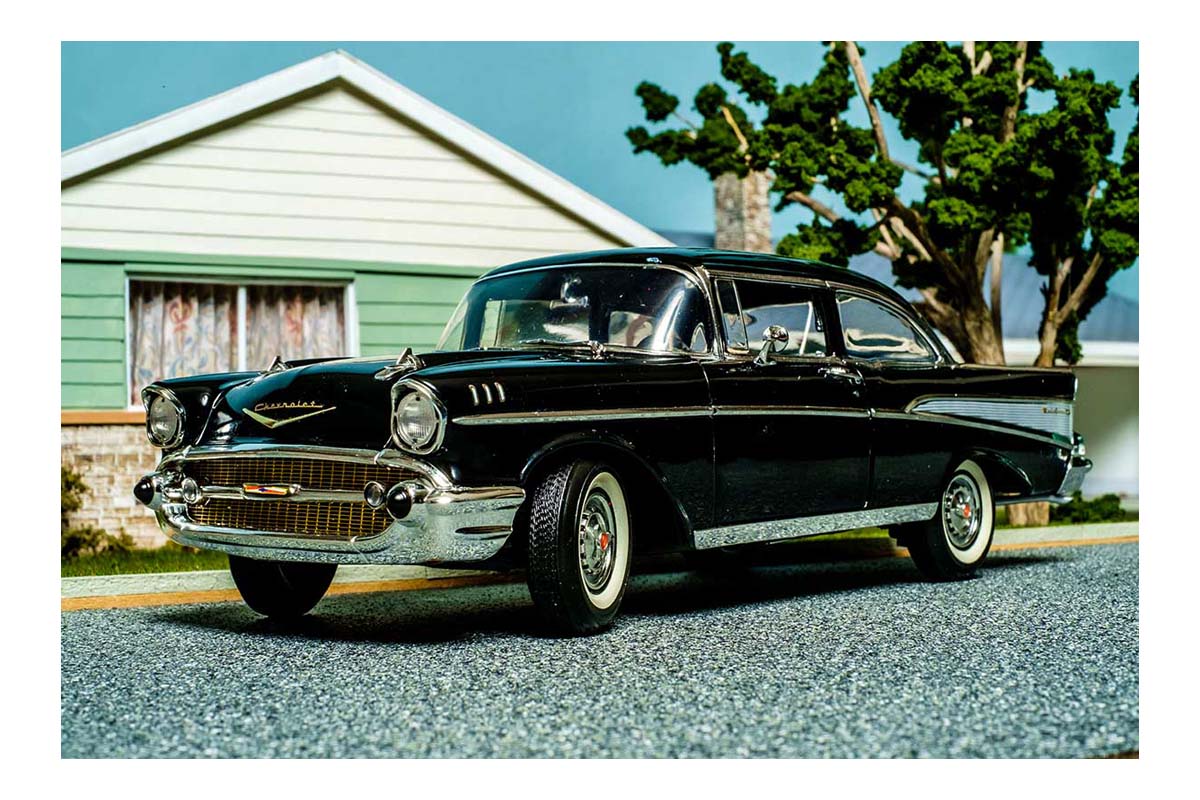 28 May How Many Fingers And Toes?

How many fingers and toes do you have? Which ones are your favourites? Or are you one of these people who just uses whatever is there on the end of a limb at the time?

It’s sort of like that in the camera business as well. I was brought to this conclusion when I asked a CE staff member what was new in the joint – He found a few things but said that there were a lot of people who overlooked what was good in the things that were there already. When I asked for more details he pointed to a very neatly set-out Panasonic cabinet. A lot of superb cameras and lenses, but in some ways it reminded me of the ’57 Chevy advertisements.

GM made a lot of Chevies and we bought one. it was a big, robust black car and served better than many others of the same year. Yet Chevy had so many options and different models that you could be forgiven for giving up on them  – from over-choice. Here’s two charts from the net: 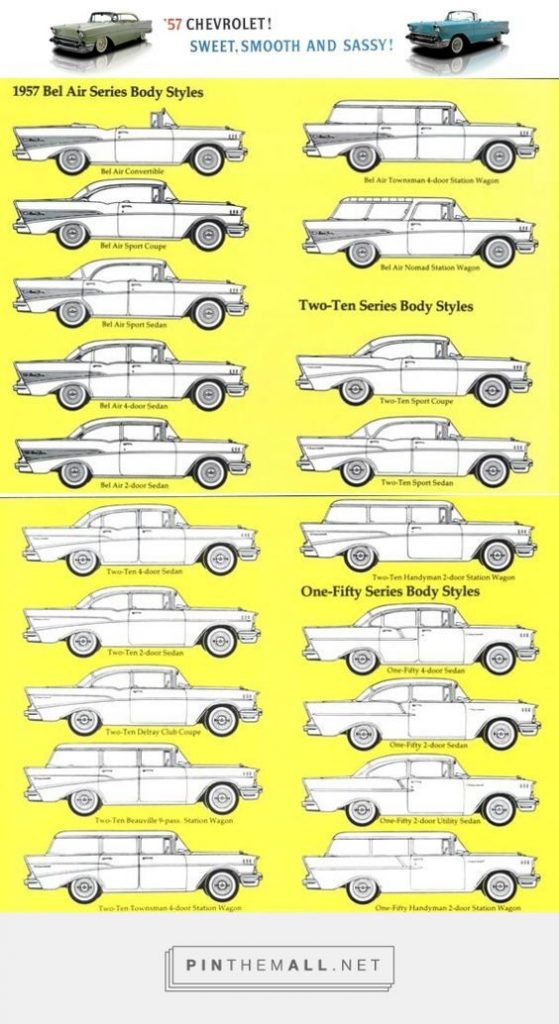 If you can only afford one Chev…which one do you pick? or do you just dither and wait until next year? If you want the best Panasonic camera which one is it? Or do you wander away confused?

Okay. This coming week I look at the Panasonic cabinet – three cameras in three different styles. One is even a two-tone so you do get some variety.

Note that this is a Panasonic exercise. You can do much the same with Sony, Olympus, Fujifilm, or Canon and Nikon. Few makers adopt the old philosophy of Henry Ford and make only one basic product for decades. Even the one form milling out metal castings for the latest evocation of a 50’s camera has filled that external shape with very new works. In all cases there are more choices than you can easily make. If you are not brand-loyal you make it that much harder for yourself. The lolly shop is full of more sweets than you have teeth.

Declaration of interest: Panasonic once took me to Mt. Fuji and the Ginza and were kind enough to bring me back. Magnificent hosts and very interesting factories to tour. And bullet trains can get stuck in the snow the same as ordinary ones.