Is That You, Howland Owl? 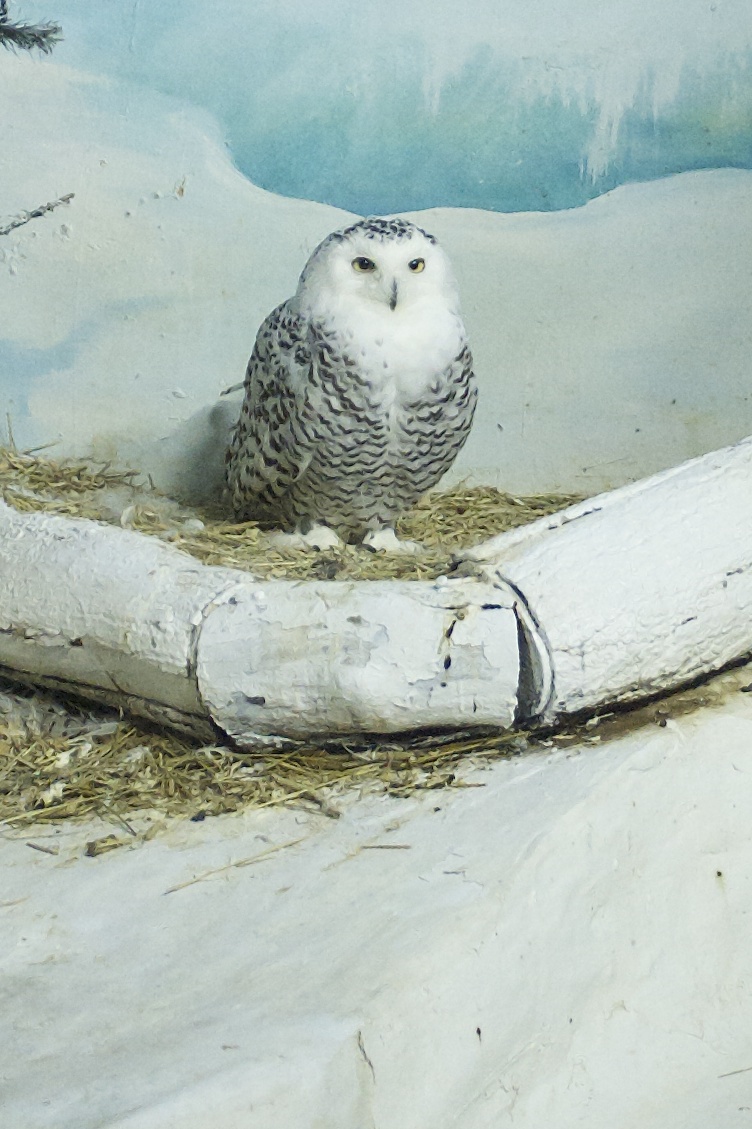 ” Gol Dang. You jus’ get to knowin’ something and they go an’ change it on you! ”

Thanks to Walt Kelly and the Pogo gang for that one. In my case the thing I used to know was how far you could push a camera and a film to get a picture. 400 ASA and f:1.8 and hope for the best. Then they introduced digital…and then they started to upgrade it. And then I went to Singapore.

Now Singapore has a number of zoos and animal parks, and in the Jurong Bird Park they maintain a nocturnal house – full of owls and other night birds. They ask you to turn off the flash on your camera and then you can bumble your way in the dark past the large glass cages. Bumble is the word, because it is industrial-grade dark in there.

Of course some visitors don’t play fair – the group of locals that went through just before we tried to visit were flashing away with their iphones and compacts despite the prohibition. My daughter and I stopped out at the entrance because we didn’t want to be in this group – we elected to return in a hour when it was quieter and darker.

Darker it was – I could barely see the guide railings, much less the birds in their habitats. They were just barely-discernable grey or brown lumps somewhere in the blackness. But when I turned the ISO up to 6400 and put the aperture to f:2.0 the whole thing changed. As soon as a picture was taken I got a chance to see what the bird looked like, and to plan further shots. Sure, they were not as good in technical terms as ones shot outside at ISO 400 but they were far better than the unaided eyeball could discern. Far more than film could ever do.

The camera was not even the latest model – it was a dear old Fujifilm X100. The result was so good that I am fired up to see what the newest X100V will do. And not an owl was harmed in the process.

This amazement has also been repeated with other brands of camera since – the evolution of the high ISO camera has far outstripped other aspects of the art – aided as well with IBIS systems and improved computer processing. It really is worth setting your camera in RAW and taking a shot at it.