Is Simplicity Too Complex? 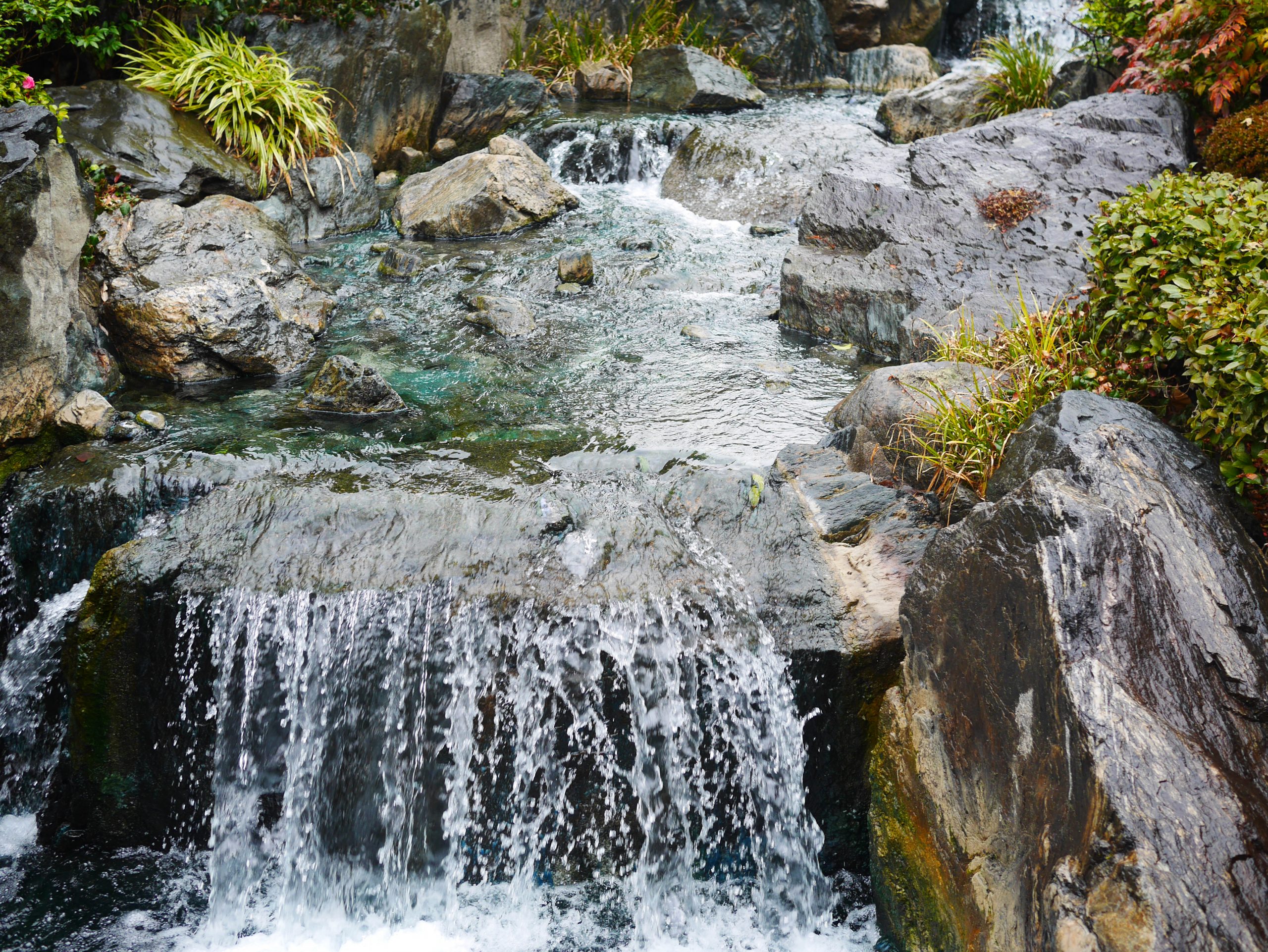 13 Jan Is Simplicity Too Complex?

I am afraid I have this picture in my mind of a Japanese monk raking a stone garden. The garden has one small altar and a very carefully placed bamboo plant. The monk’s face is peaceful and composed and he is evidently deeply engrossed in the careful movement of the rake. He is wearing a GoPro Hero 9 camera on a helmet mount…

It could have been worse. He could have been carrying a Black Magic cinema camera with external hard drive, video recorder, and monitor. On a crane rig on a dolly on a stepped power drive with a clapper board and a focus puller. Surrounded by drones.

Before you dismiss this as just another old-guy rant about digital please consider that I think the digital camera is a wonderful advancement – I know – I used to shoot large, medium, and small format film and then process everything myself. The loss of film and a room full of carcinogenic chemistry was like having a weight lifted off my chest. I like digital, even if I don’t fully understand much of it.

What I do understand is the fact that in many cases the simplicity that was promised has been masked by the ability to make new gadgets – in its turn creating more complexity. There are more interdependent factors than ever before and many of the keys for the process that were once sealed into the chemistry and film are now poking out the back of the camera or are buried inside an electronic menu. You get to make more decisions because you HAVE to make more decisions…but you needn’t make them correctly. You do have the right to be wrong and to suffer accordingly.

I am following with interest the sub-set of design in some cameras that uses a single focal-length lens and matches it to the sensor – Fujifilm and Leica have done this brilliantly. Zeiss are trying a new camera with the idea. They are still too complex in other criteria that they ask you to set, but they do have a superb choice of lens. If the user can be persuaded to set the cameras to their automatic programs and then refuse to be browbeaten when the resultant jpeg images come out well, they have a chance of success. Of course their contentment may become a matter of distress to the professional photographic critic, but this cannot be helped.

I’ll also be fair…who amongst us in the film era was so staunch and puritanical as to desire only one lens forever fixed to our camera? Did we not lust and bust for interchangeable lenses even when they were worse than the one on the camera – or were nearly impossible to fit and synchronise? ( Linhof Technika users may now groan in unison and search for their cams… ) Did we not buy lens adapters that made bomb fuses look simplistic? And when we got into the darkroom, were we not as foolish as ferrets with the changing developers and speed-inducing agents? We cannot shake our fingers at the digital young…