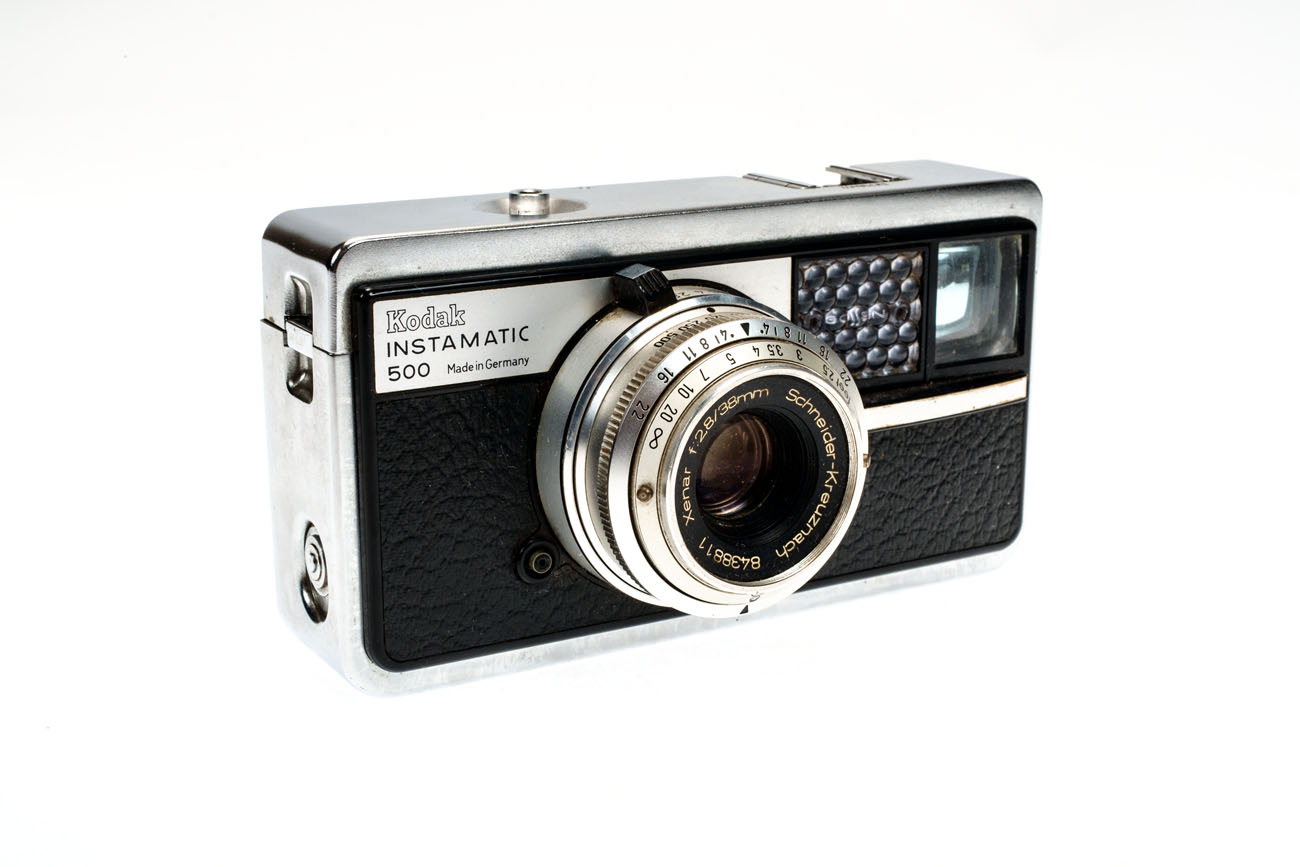 The title is a phrase I heard regularly in our camera shop. Usually a new customer and generally either a Mum, Dad*, or someone going away in holiday. If it is predictable as a statement, at least it has the advantage of being truthful – there was no pretence to it. The person really did want a camera to take good pictures.

Unfortunately, this sometimes had the unspoken postscript…” And it has to do it completely automatically as I don’t intend to learn how to operate it.” Equally truthful.

So the manufacturers put an “auto” setting on every small camera. Sometimes even an “intelligent auto” setting, if they hoped to flatter the buyer. And then they crammed in much electronic tomfoolery that ensured that the user could fail. Eye recognition, red face settings. miniature tabletop effects, toy camera and cell phone effects. All of these made available to compete for the Japanese home gadget market and to mess up otherwise good pictures.

Make no mistake – I was perfectly satisfied to set the camera to ” auto ” and point the punter out the portal. They would get 90% success rate with their pictures and the other 10% would be art. I was delighted if they managed to keep their fingers off front of the lens. When they brought home a camera full of images from their trip to Adelaide and successfully transferred them to their laptop before corrupting the card, I declared a holiday and broke out the firewater.

You see, I am an old Kodak fan from way back – the sort of fan that appreciated that company’s ability to fire its muskets low – realising that most of their customers were riding mental Shetlands. Kodak consumer gear was simplified as much as it could be but it still put the ability to do analog photography into millions of hands. People succeeded. Indeed the ones that shot Kodachrome colour slide film are now the winners as their images have stood the test of time – others have not. Agfa users know what I mean…

We won’t see them doing it again, but I hope that the other manufacturers will not entirely succumb to the temptation to be more complex than their neighbours. Give the simple people a simple answer to their desires…and simply take the money from their hands. Digital can be easy to do if you keep to the idea of uncomplicated choice.