The Travelling Fool At f:8. 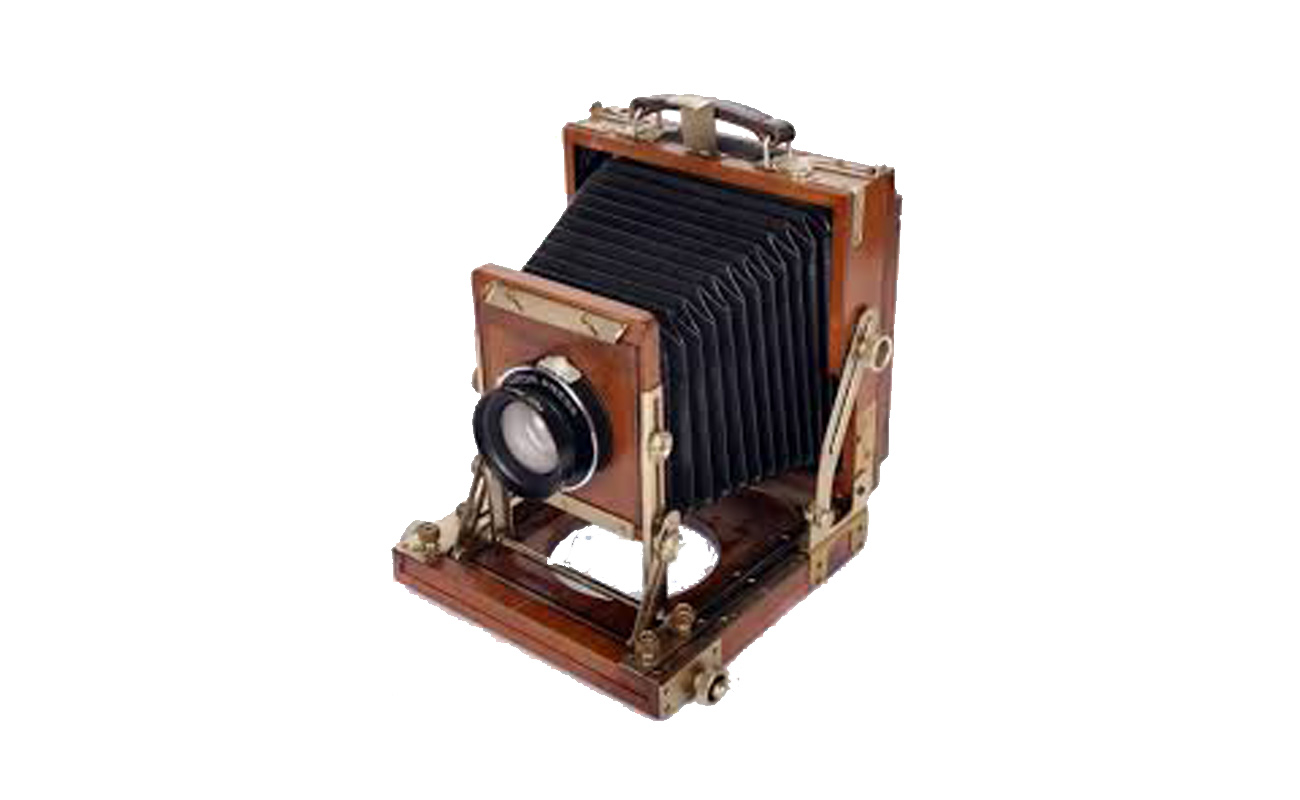 Fool that I was, I thought it would be easy.

I had seen pictures of travelling photographers at American re-enactments of the Civil War who had marvellous wet-plate cameras and dark tents and customers lined up for miles waiting for an expensive ambrotype photo. I figured I could do that in Australia and make a mint*.

1995. End of the Old Tyme Studio craze in the theme parks – and pretty near the end of the theme parks – and just before the big rise of digital photography. I bought a 150mm Schneider lens, a ratty old Nagoka 4 x 5 camera and a box of film holders. Then a dark bag, and travelling case, enough wood to make a tripod, and an HP Combiplan developing tank. Then…

Then I found out that the job was only half done – indeed, only a quarter done. I could take a certain number of 4 x 5 exposures on Ilford FP4 in each day and struggle to process them in a Best Western motel bathroom at night…while all the rest of the re-enactors got to sit at the dinner table or round the fire and get drunk. And all I had were negatives – no prints to show them. That had to wait until I got home and posted them the results, weeks later. No wonder no-one bought anything and I ended up with a wasted holiday.

Subsequent years saw other ideas and all of them failures. Until I realised that the best place to do things from was my own studio, and my own darkroom. And latterly, my own computer room. I can capture, process, and print out in a day. People can see the results on a website or Facebook in hours. Now all I need is an invitation to participate and a chance to get to the laptop and printer. And I get to sit round the table after dinner.

It would still be a foolish venture to try at 2000 miles away from home but at least I would not have to  gaffer tape up the bathroom doorway at the Wangaratta Best Western at 12:00 midnight.

* You can buy mints. Spearmints. Plaistowe make them in packets for $ 3.00…