Bolt On And Bolt Off 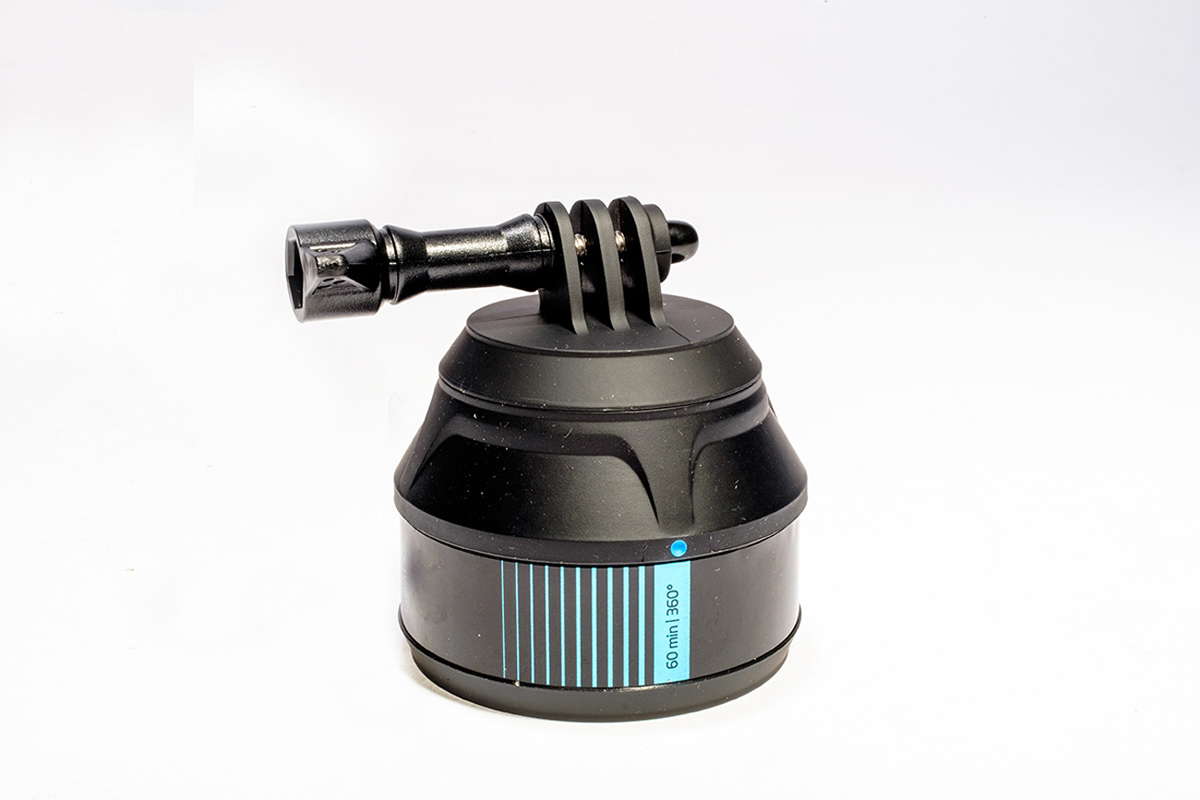 07 Oct Bolt On And Bolt Off

I am not a user of the action cameras. I don’t disapprove of them – far from it – but I ‘m not that active. People want to see themselves bicycling down Niagara Falls, not sitting in the workshop painting a model airplane. My pictures stay still, and so do I.

But you may be different, and that is where the GoPro and other action cameras of the past decade have scored such success. They are mostly easy to use and mostly successful. There have been constant improvements in performance and the price has not soared past the point where most people can afford them. And they have been blessedly easy to use in most cases – all the way through to the bit where you show the vision on the family television screen and people wince in fear or embarrassment.

And they have been remarkably sensible in keeping the mounting and operation design criteria constant through the development time – while making enough optional accessories to equip an army of enthusiasts. Sometimes it is almost like looking at an old Leica catalogue  – so many accessories and they all fit. Only difference is that they are made of plastic and don’t cost hundreds or thousands of dollars. Here’s some I found on CE shelves: 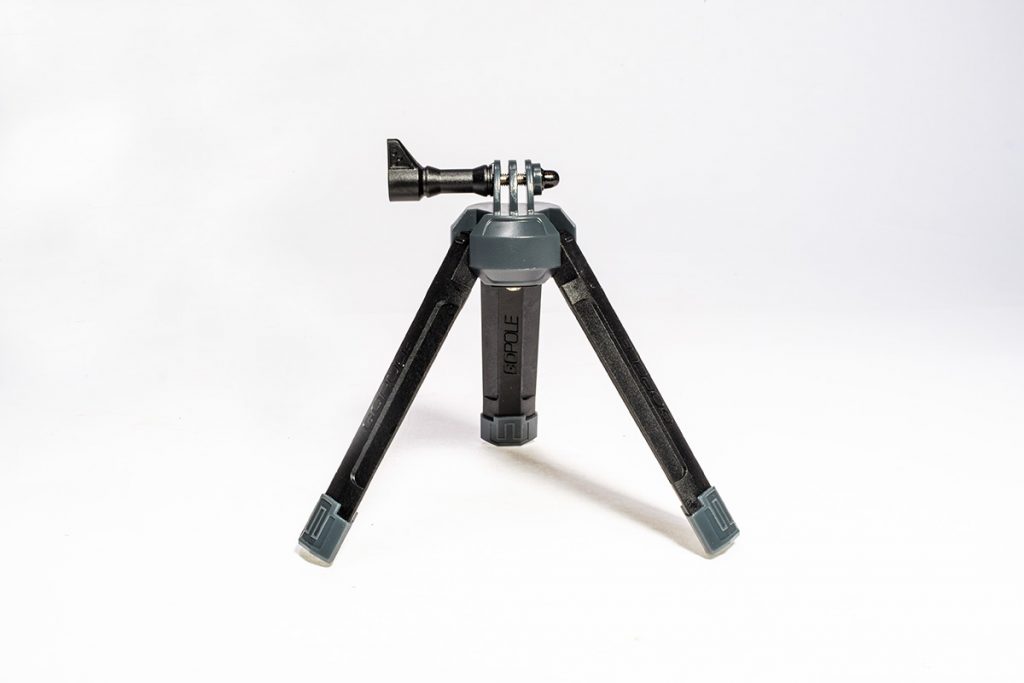 b. Wannabe video cage rig. Again, light and cheap, but you can stack accessories on it and even run a couple of cameras together. 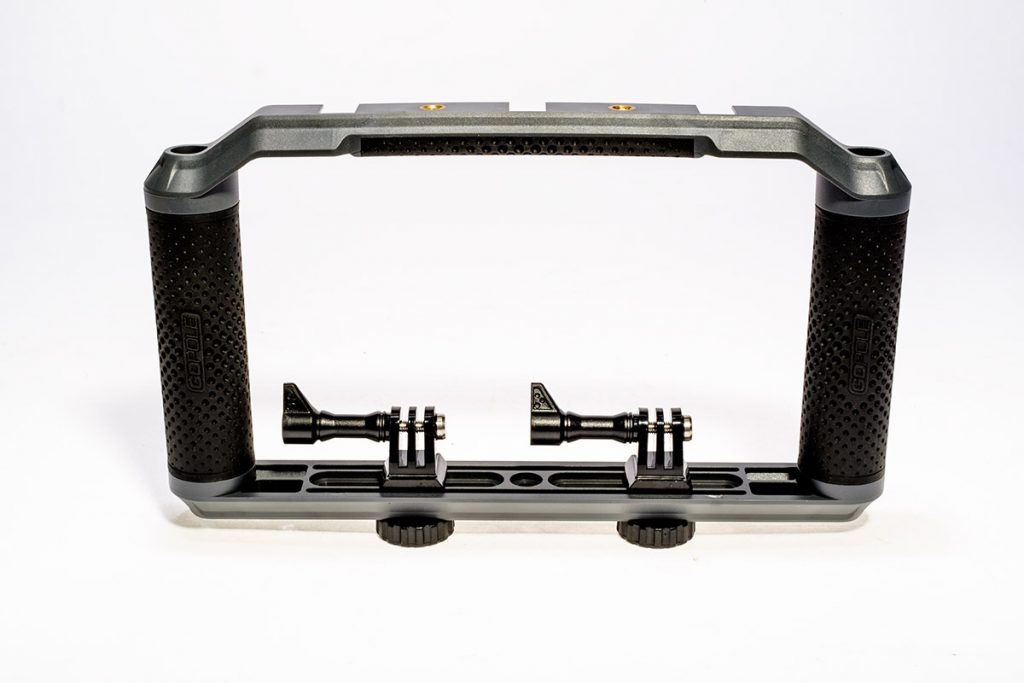 c. Selfie/tripod/grip. You’ll be assembling and re-assembling this one for ages. Like a Tinker Toy for adults. 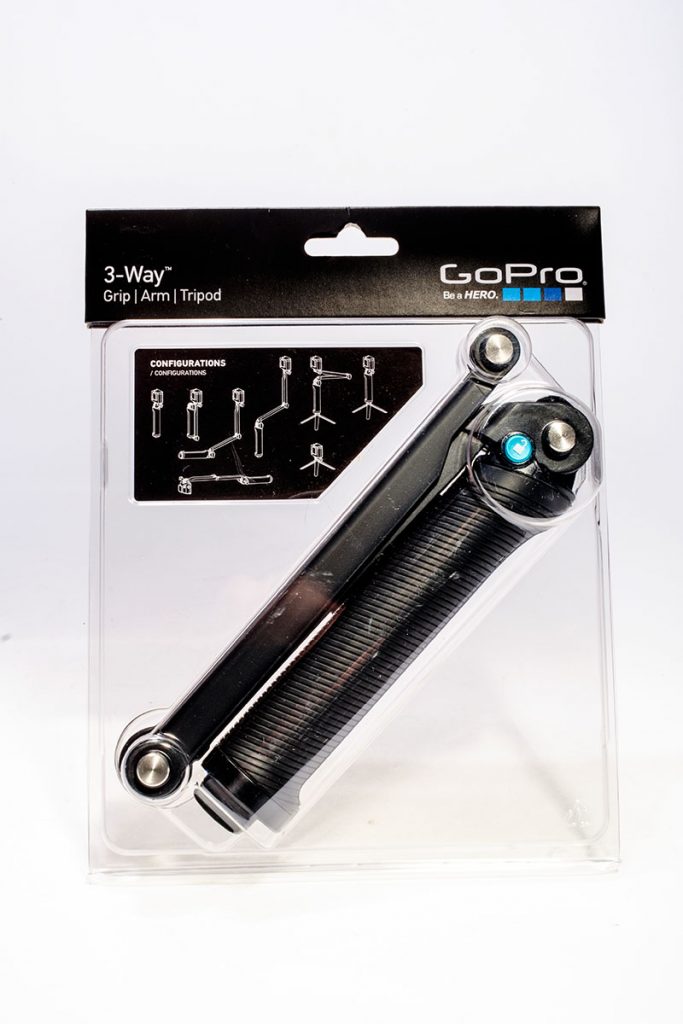 d. The strap for when you need to keep the camera with you as you tumble through the rocks/water/lava/maddened crowd. 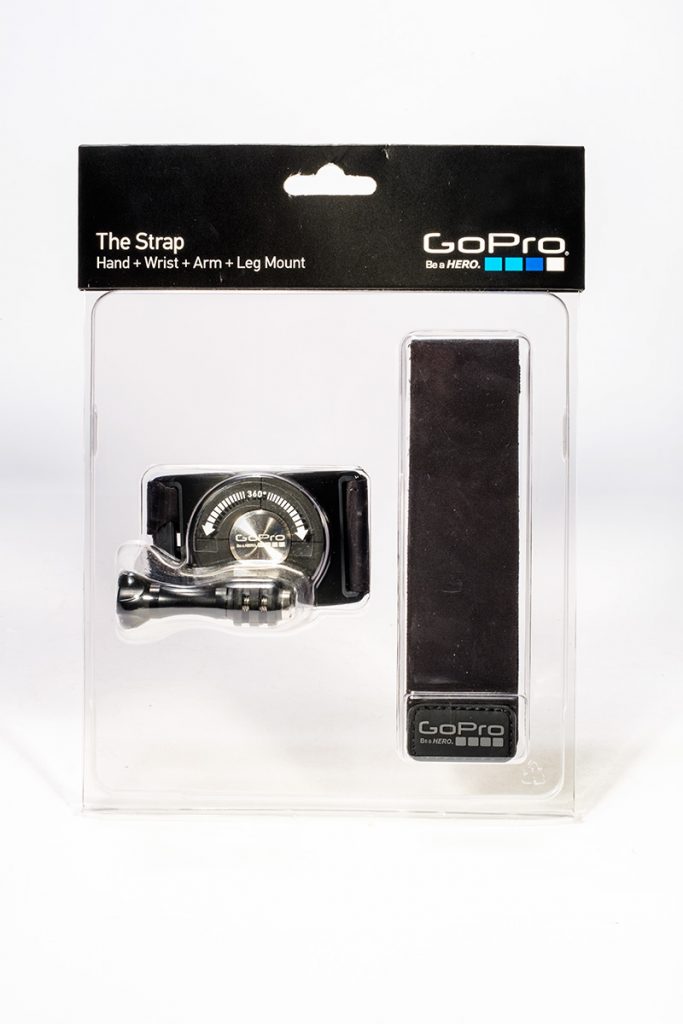 e. The float for when the strap doesn’t work. 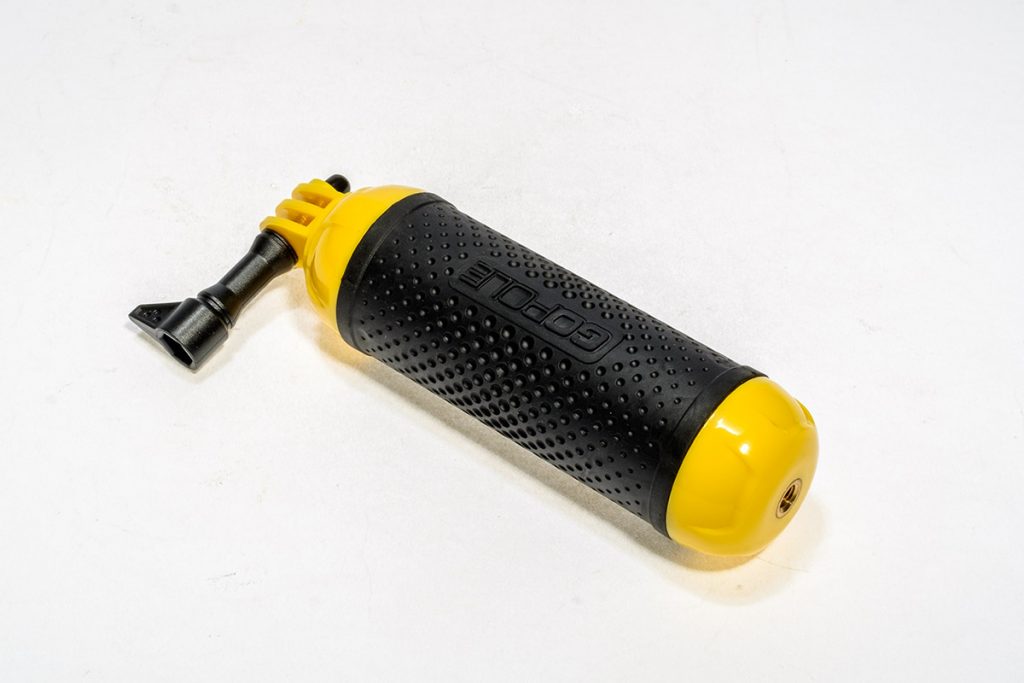 f. The mouth grip. As a former dentist I applaud this accessory. I should have done so even more while in practice – business was business, and making crowns for broken front teeth was a lot of fun… 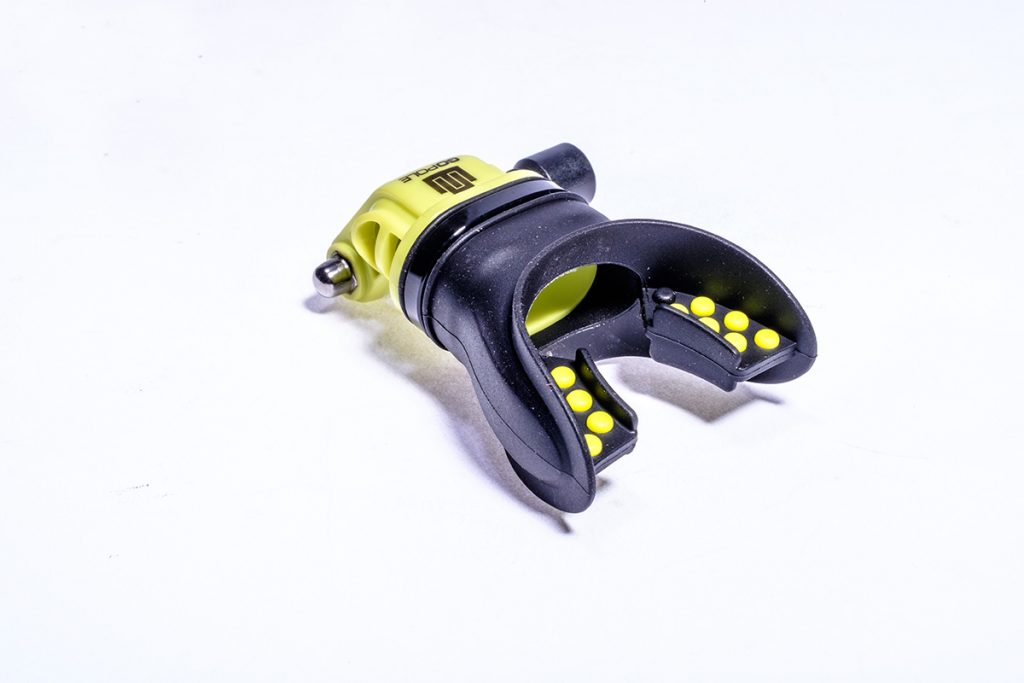 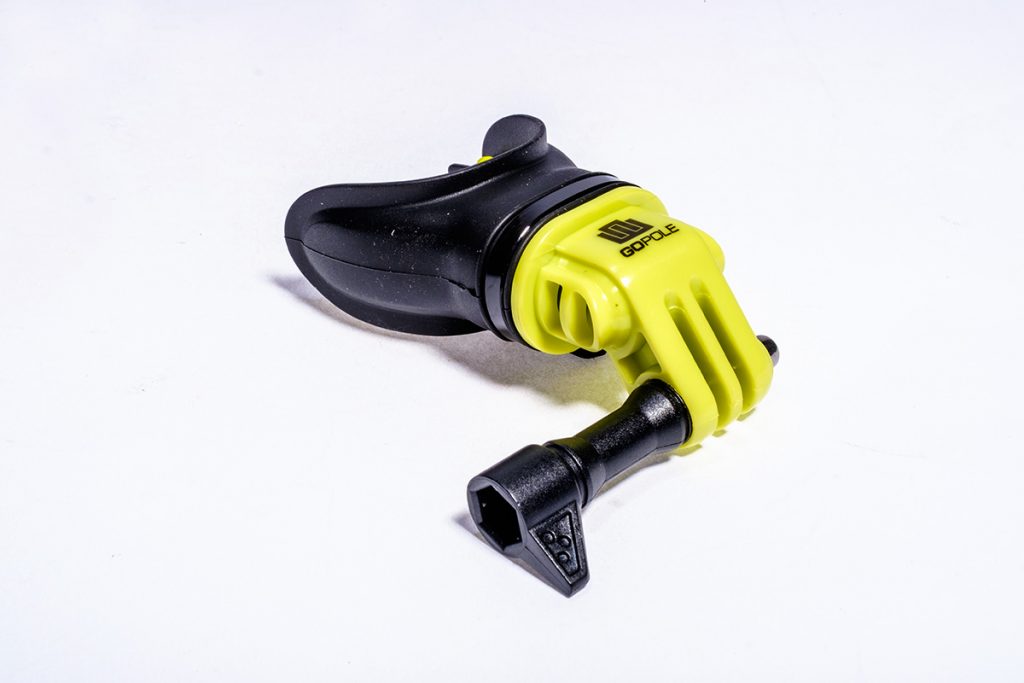 g. The rod/bow/gun mount. However you think about it, when you use this accessory mount something’s going to get killed. As you will have video evidence of it all happening you can expect to be judged very harshly by social media if they get to see the pictures. Act accordingly. 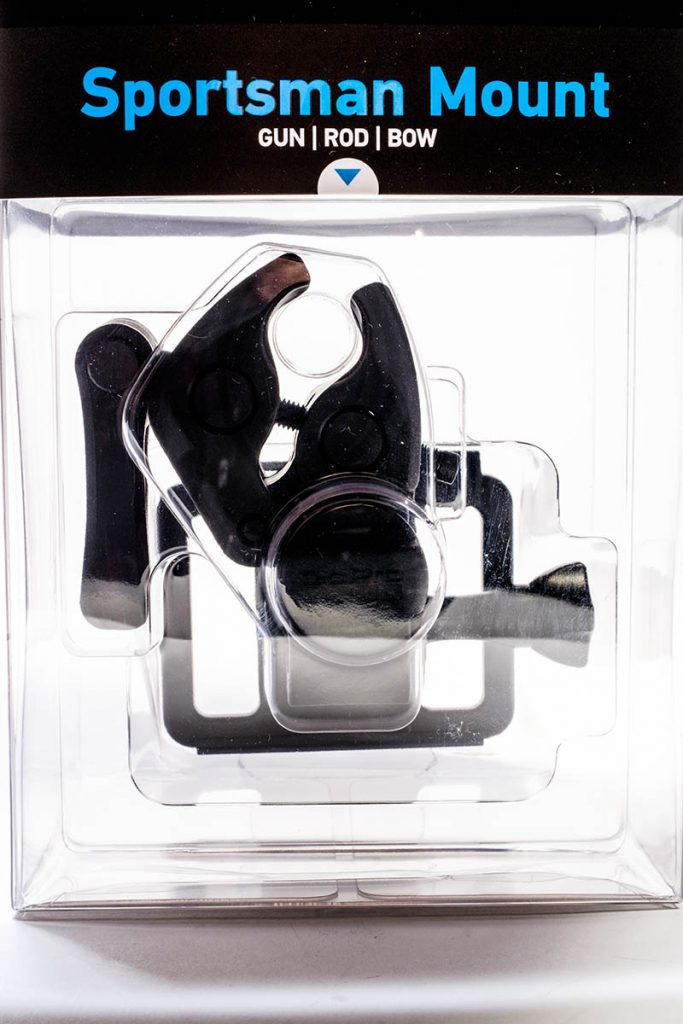