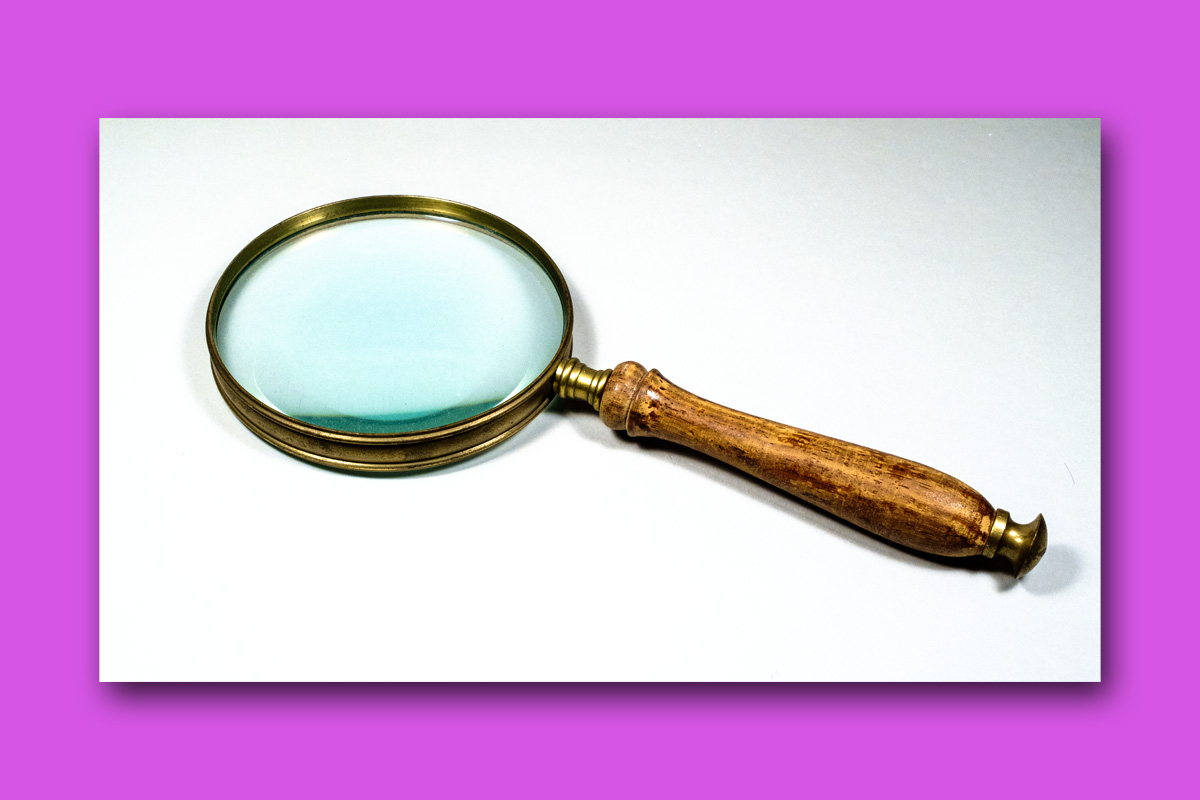 Your decision to buy by the barrel or the glass is important; particularly if you are driving home.

It’s the same in the photo game. You can be drawn into the shop and over to the lens counter on the prospect of several things:

a. The look of the lens barrel.

b. The focal length/aperture of the lens.

d. The performance – both optical and mechanical.

e. The mount – the fact that it fits your camera.

g. Novelties. When lenses were uncoated, people bought the new coated ones as a novelty and found they did better. Then new coatings came along and the same thing happened again.

Don’t be ashamed to admit that you have been drawn to a new lens by the look of the thing rather than the performance it is supposed to have – or vice versa. That’s part of the advertising game that supports retail photo trade. If you feel you’re being pummelled on all sides it just shows that we pummellers are doing our job.

And you can take it from someone who has seen lenses naked on the repairman’s bench that it does sometimes make a difference what the barrel is made of and how the thing is finished. The outside may look wonderful but the inside may have a different opinion.

Best construction? Well, Leica will say it should be chromed brass and any number of other makers say it should be stainless steel or solid aluminium. A couple of the big factories tout plastics of various forms for the barrel construction, citing weight and insulating properties. You make your own judgement…my studio goes for metal lens barrels.

Outside finish? Well I’ve owned a famous third-party maker’s lenses that had a craquelure paint finish to the outside that looked cheap on Day One and worse on Day Two when it rubbed off in patches. The optics and performance were sterling, but the outside was a let down. Thankfully, they have changed all that and their new series of lenses are all superbly finished.

Chrome or black? Well, suit yourself, but you’ll probably get the latter rather than the former – it is cheaper to anodise and paint than it is to turn and polish. The only real difference is aesthetic – but do observe whether there are any chrome bits that can reflect into the lens at the front.

Mount? Well, you’ll be restricted to what fits your system, but be grateful if your body choice has recessed contacts that meet equally refined ones on the lenses. There are a couple of makers who have stuck to lens mounts and contact patterns that are slightly crude, grating affairs. They work, but sometimes feel as if it were on an agricultural basis.

Finally, look at what you need….need – not want. There may be a number of lenses you could buy  that are wonderful triumphs of engineering and science but are wholly unnecessary in light of the performance of other lenses in the maker’s range. Trust the reviews implicitly but make you own tests before your spend money.