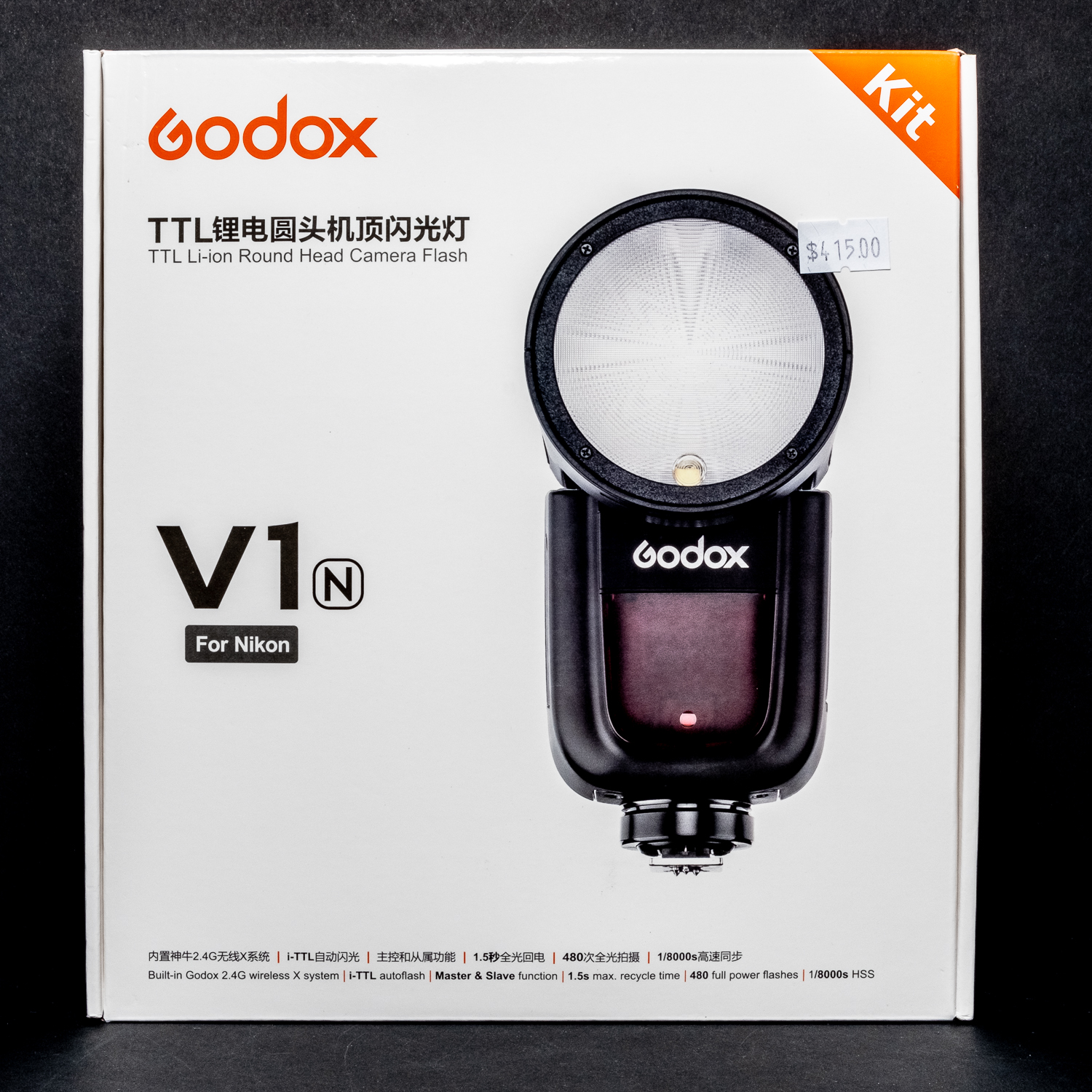 Oh, no, we’re not going to roast that old chestnut again. Climb the barricades, wave the HCB banner, and throw Leica rangefinders at the police. Would throwing Argus C-3’s be more appropriate? They’ve got sharper corners.

The age old debate about artificial versus natural light probably started when the first photographer put his cigar out in a pot of magnesium powder. It would have continued unabated through the tungsten and fluorescent tube era on to flashes – trays, sheets, bulbs, tubes etc. Purity, authenticity, sanctity, and artistry would have been invoked by one side to deny the chance for others to see in the dark and equally so by those who wanted to illuminate the world.

In the last decade the fight has been taken out of the ring by the development of powerful amplifying circuits and noise-rinsers that let the nominative sensitivity of a sensor rise to fantastic heights. Starting with the Nikon D3 and continuing with their products – and those of other major makers  – the ability to photograph in places too dim to see in has become a reality.

Has HCB been vindicated?  Is skulking around in the shadows and taking sneak peeps now the norm? Are there no more flashes and no more flashers? No. I mean yes. I mean that there is still a darn good reason to break out the light, chop it up, and distribute it sensibly.

You can do everything you ever dreamed of in the studio with the aid of packs, heads, mono-blocks, and light modifiers. You can take a good many of these capabilities out away from the electric supply and do just as well. You can tell a set of portable flashes to agree amongst themselves as to how much light you need and end up being satisfied with their decision. Or you can interfere and make your own mistakes.

Best of all, you can buy flashes from several major makers that take advantage of the lithium ion battery – and which can fire and recharge rapidly for a very long period of time. When the Li-ion battery can deliver hundreds of digital exposures, the new flashes can follow suit. I hope I do not have to buy another portable speedlight any time soon, but if I do I am going to opt for one that has a Li -ion battery pack and for which spares can be obtained. Farewell AA batteries, do not return…

A small final thought for those who say on-camera flash is inauthentic: Many of the most iconic news photographs that you have grown up with were shot with on-camera flash. The reason you could see that unrepeatable bit of history clearly was the fact that the light went out to where the camera was pointed and came back with the story.

Note to makers of cameras that might be used in news-gathering: Give us a simple plain hot shoe on the left hand side of the camera. You can keep your video connections and USB ports – we just want a flash position that will let us hold the camera upright. We’ll do the settings ourselves.