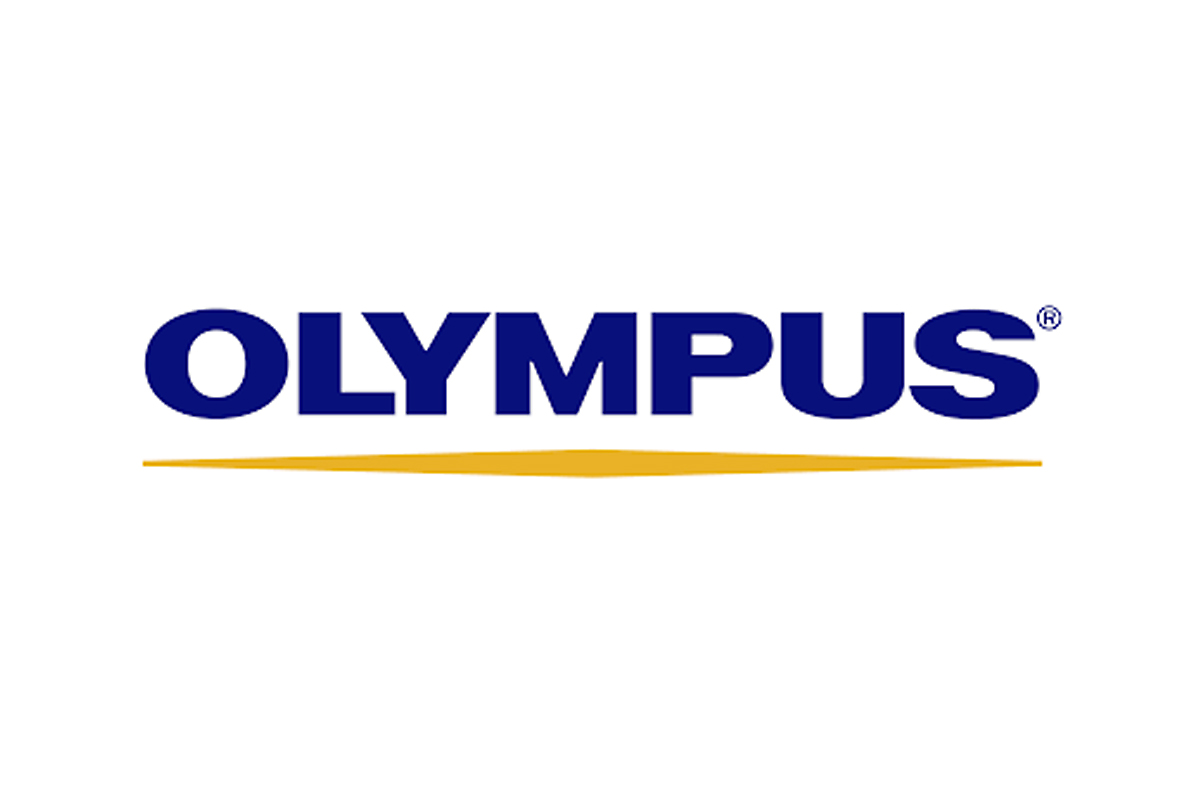 Don’t be angry, Olympus…you’ve been touting your compact size and clever engineering for years. We are now convinced that you make some of the best small-sensor cameras in the world. Let us celebrate them.

Or, more accurately, let us celebrate your choice of lens designs. They are gems.

a. The macro lens that doesn’t stand off too far.

Olympus make a number of macro and close-up lenses that are worthy of any hobbyist’s attention. Not the least attraction is the fact that they report to a micro 4/3 sensor and this sensor is backed up with some incredible engineering and programming. Let’s pass over the IBIS system that Olympus has had for years – one of the very best for giving the shooter the ability to stop down and get good stready results in spite of low light.

But what do they make for a lens – well they have kitted up a macro lens that also functions as a standard and a video lens for years. And a long macro as well. It’s a small, thin device that makes on great demands for travel space.

But they also make this: 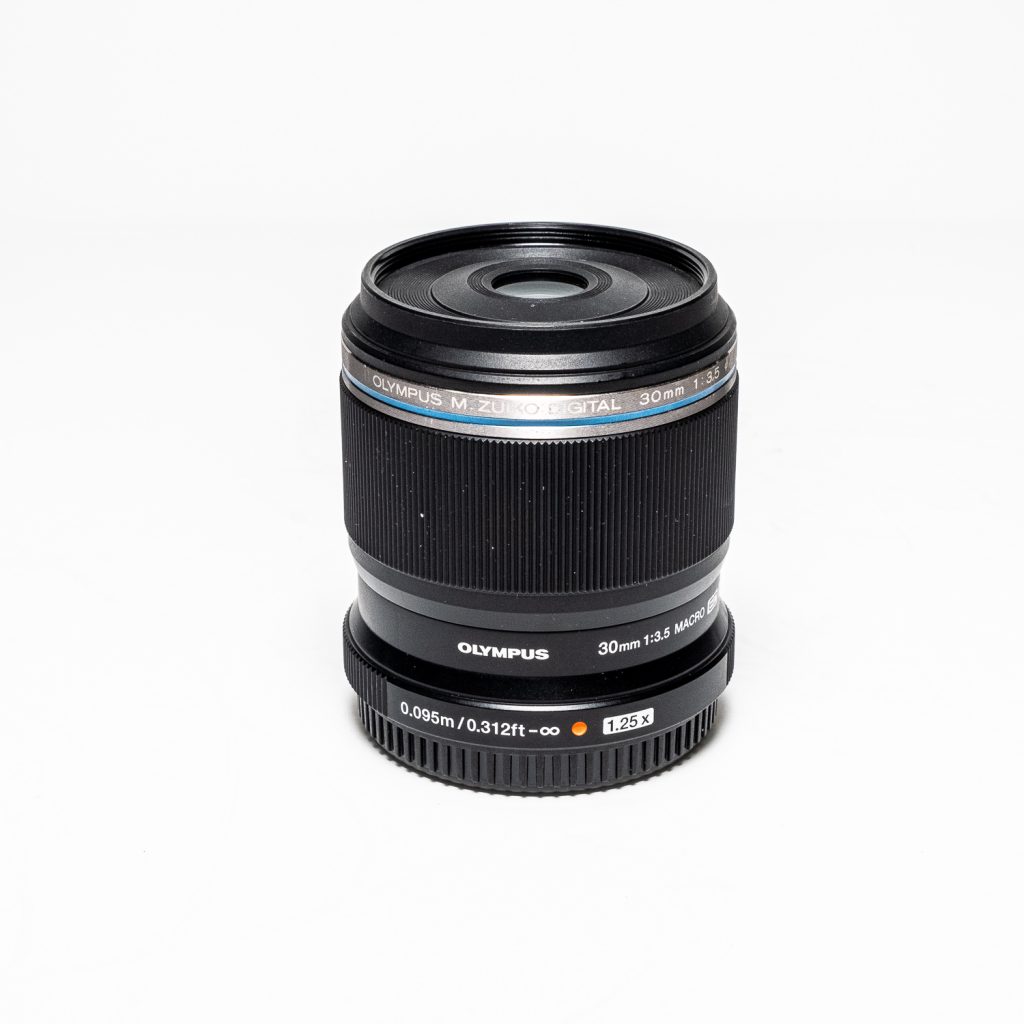 It’s a 30mm 3.5 prime macro, and as tough and compact and anything seen elsewhere in the photo market. The 35mm equivalent framing would be 60mm but in this case you benefit from a whopping 4 cm extra depth of field. Macro workers will know what this means.

This converter is a lot of fun – you attach it to a standard kit zoom 14-42 lens and it gives you the characteristic domed and distorted fish-eye effect. You may love this or hate it, just as you please, but the fact that you can have it for a small outlay and a very small accessory lens leans that there is no excuse for not trying it. Heck, you’ll eventually try anything from astro shots to vlogging so you might as well get this one under your belt or off your chest early in the piece. Some people do very well with it. 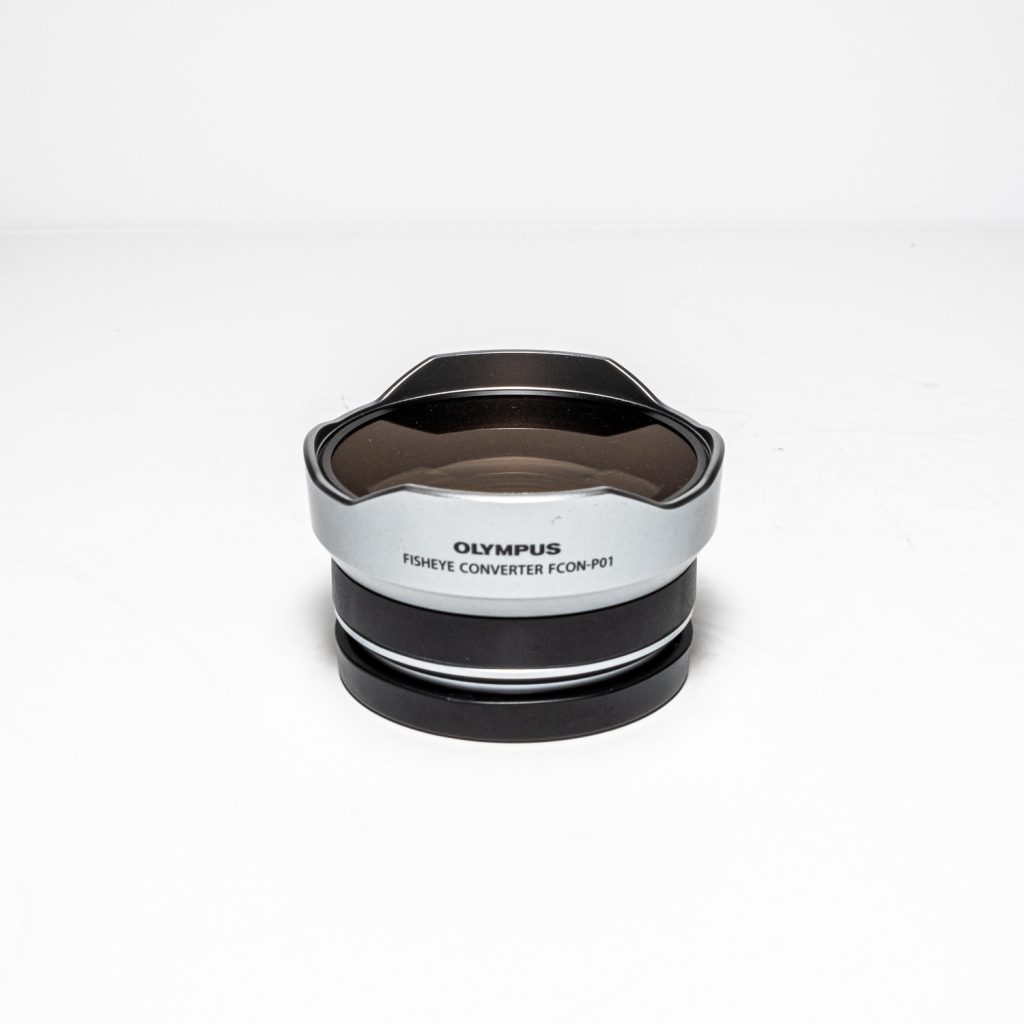 c. Ask yourself what you want; compact style or wide aperture resolution. You can get both with Olympus lenses , but you canna change the laws of optics, Captain, and you’ll have to pay for whatever you et or leave off.

The small lens is 17mm – 35mm equivalent framing for a 34mm lens. It has an f:1.8 aperture and stops down to f:22. Perfect for travel and casual moderate wide-angle work. 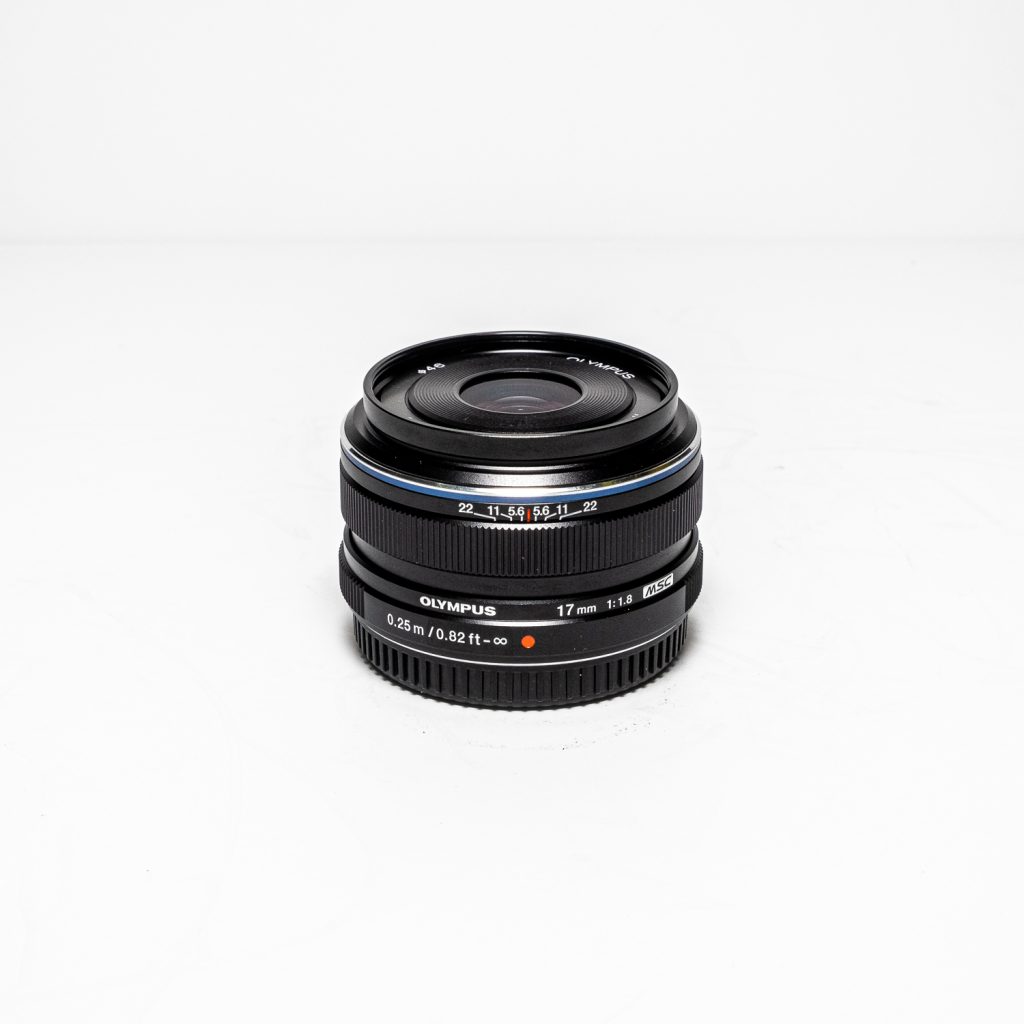 ‘The big lens is also 17mm Olympus, but cannot go to f:22. Instead, its forte is wide open – it is an f:1.2 lens. You pay in size, weight, and price for that stop. For some of you, it’s a bargain. Note the manual focusing ring and scale. This is a nod to older ideas, but nonetheless valid. For the shooter who can pre-focus using the scale or zone, some of the imprecision and delay of the modern AF mechanism is made to disappear. 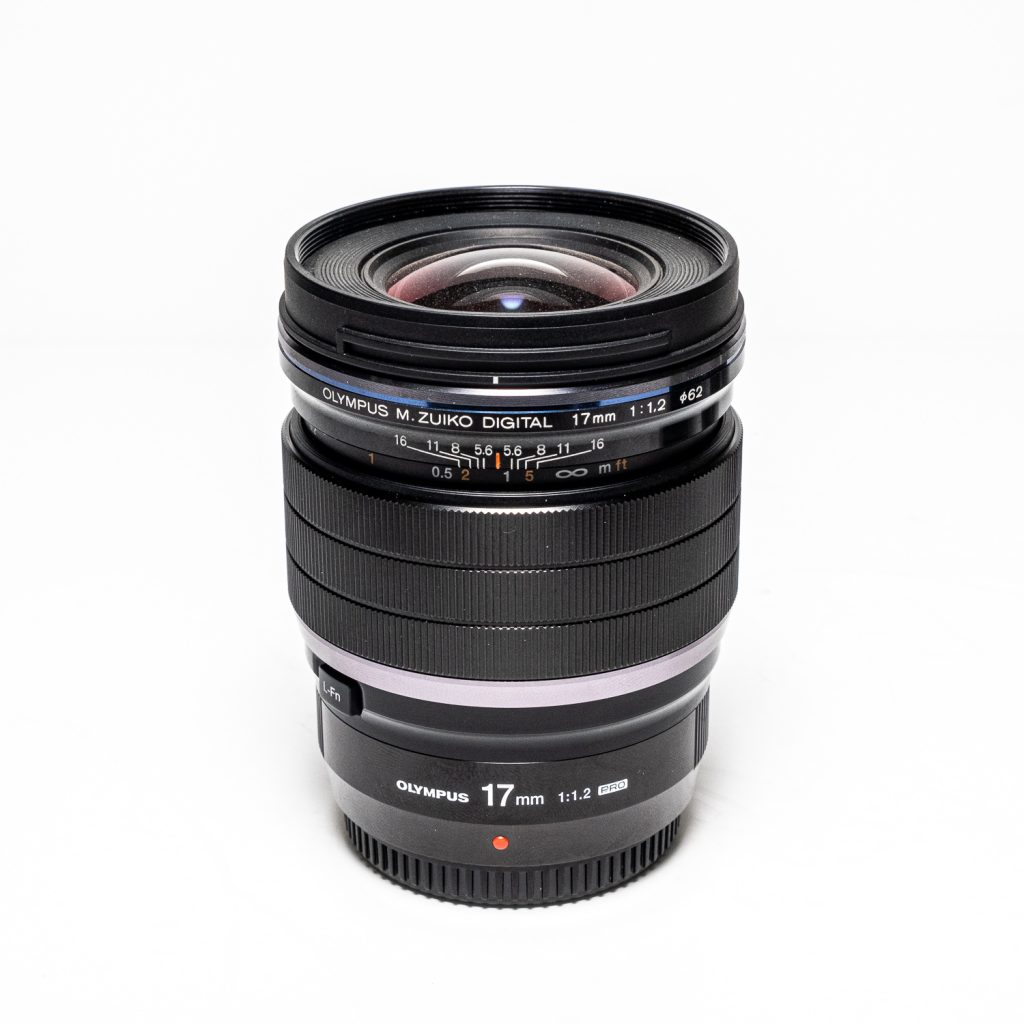 Had I not committed to the Fujifilm system, I would have looked seriously at the Olympus one. The physics and optics of it suit my style of shooting very well. The brand has a solid reputation and very intelligent design.