May IN THE LOUPE – Item 9 – Welcome To Super Eight

Posted at 10:15h in Newsletter by Uncle Dick 0 Comments 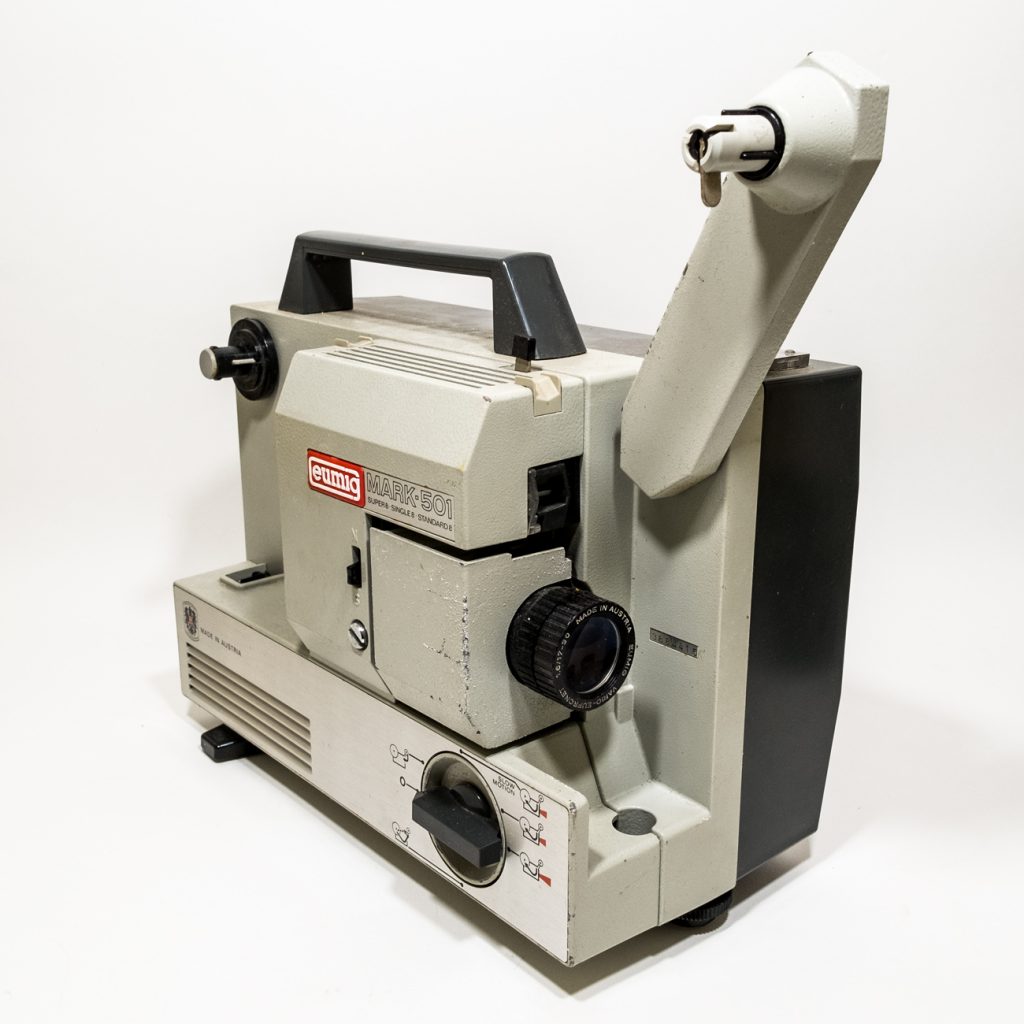 If you’re a film-maker who has retained your love for film per se you probably have established your workflow with one of two formats; 16mm or Super 8. The latter is available in cartridge form these days with monochrome and colour material still being produced. Not as much as in analog era, but you can still clap a load into one of the superbly-capable mechanical or electronic cameras of the 20th century and produce good results.

They will be different from the images that digital video yields, but that may be the look that you are after.

Okay, you’ve located a camera and found out how easy it is to operate – what do you do to get the film and then have it processed? Well Kodak no longer process in Coburg nor Agfa in Nunawading…but you can still get eastern-states backup for local cinema art.

You’ll discover they sell monochrome as well as colour stock and can process what they sell. They don’t do a lot of reversal processing for traditional projection, turning out scanned and reversed footage from the negative stock instead. There are other labs that can do direct reversal. Delivery of the results to you can be as simple as an upload.

I quote their site when I mention the following other processors – they are able to do different forms of work on reel stock as well. There is even one in Canada that tries to rescue unprocessed material from all eras. Here’s a list of hints:

The Super 8 camera you cherished is still your friend.

What about if you already have Super 8 processed films handed down you want to turn digital? We can help, see this link