eBaying At the Moon 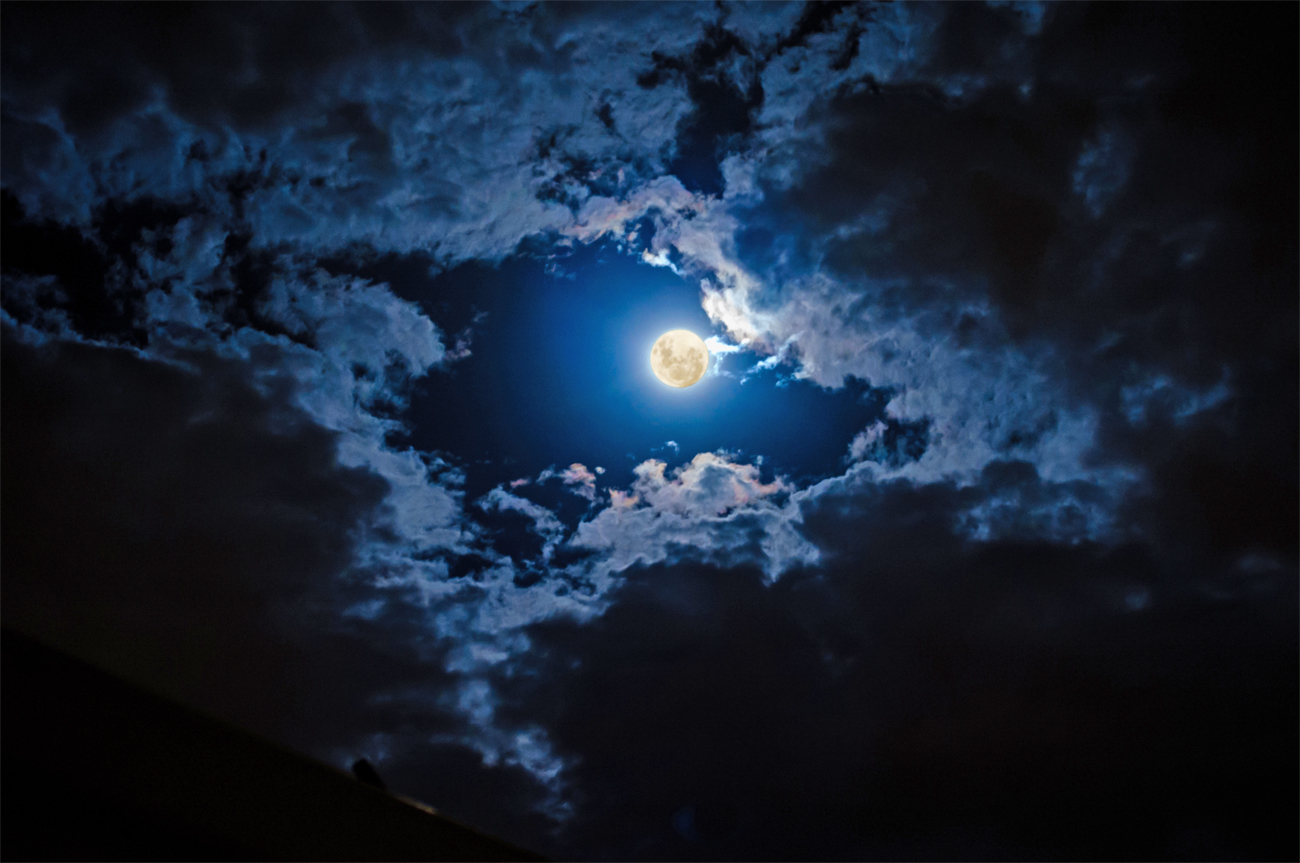 24 Apr eBaying At the Moon

Before we start, a confession: I have, long ago, purchased things using eBay.

In the past, items were bid upon or purchased immediately and then shipped to me. A few years ago the shipping prices were reasonable…so, for that matter, was the national debt. Lately the numbers have gotten quite a bit larger. To their credit, the federal government does not ask for a positive review when they take tax money.

The items purchased in the old days were related to large format film shooting. It was the last commercial gasp of a lot of this sort of work, and studios and professionals elsewhere in the world had been forced into seeking digital answers to analog questions. A lot of them sold on their cameras, lenses, film holders, and accessories though eBay, and occasionally they were a good thing to buy – if you needed them.

The electronic trading was not without danger. On one occasion a seller in Sydney sent a Hasselblad tripod mount that was old, bent, and broken while showing an advertising picture of a new model in good condition. A dispute arose but was resolved with a return of the goods and the money – even then the eBay organisation had some power.

A second incident occurred when a Linhof camera was offed for sale in the UK. It was a genuine article, well- illustrated, and put up to be sold in good faith by a Welsh dealer. I bid upon it, was outbid, and notified. Ah, well…

Then a ” Second Chance ” notice came a few days later – offering me the article with the explanation that the first buyer had bottled out. Intrigued, I opened an email correspondence with the seller – and instantly had it pointed out to me by the family’s technical consultant that the email originated from London – not Wales.

I started asking more questions and started getting bland and general answers. And to a final enquiry about a technical aspect of the Linhof  ( And Linhofs are loaded with technical aspects…) a patently false reply came back. Had the person advertising the ” second chance ” had the camera in hand, they could have given a true answer.

The whole offer thing was a scam, from someone who watched the auction and gained access to my email address.

My use of eBay has declined to practically zero. I can go into Camera Electronic ( when the pandemic passes ) and get everything I could conceivably need for photography. So can you. If I am in need before this time, I can ring up, pay over the phone, and they’ll send it out. I can deal through the CE on-line shop with my credit card and know that there is someone real at the other end of the computer and that what I order will get to me safely.

I do not need to worry about eBay or pay some drop shipper three times the price of the goods to fly it from Iowa to Amsterdam to Perth.

And I can ring to the shop and they’ll tell me how to operate whatever it is I buy. They still take my phone calls…