Two Weeks Without The Option… 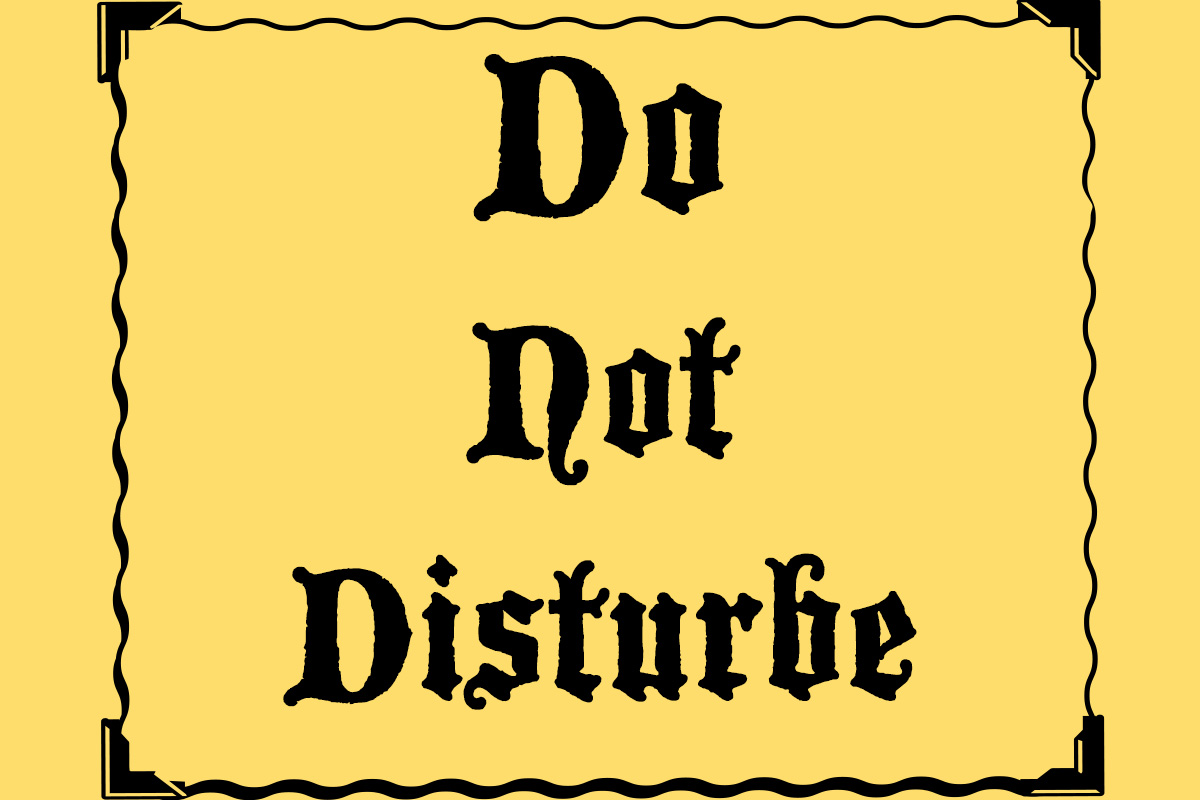 16 Mar Two Weeks Without The Option…

And two weeks it will be – self isolating to keep company with someone who’s flying in from overseas. I have laid in stocks of canned soup and two-minute noodles and the Tuna Surprise will startle everyone.

On the photographic side, This is precisely the time when the digital revolution shines – it is an opportunity for someone separated from the shops and the studio to go into the archives and finally do what I have been promising myself  for years:

There will be others who are going to be in this same boat in the coming months. I would welcome their feedback as to how they cope with the enforced isolation.

Note: If you are not isolated and want to get your slides or photos copied, just ask Dom at Murray Street. He’s got access to marvellous new services for digitising nearly anything.