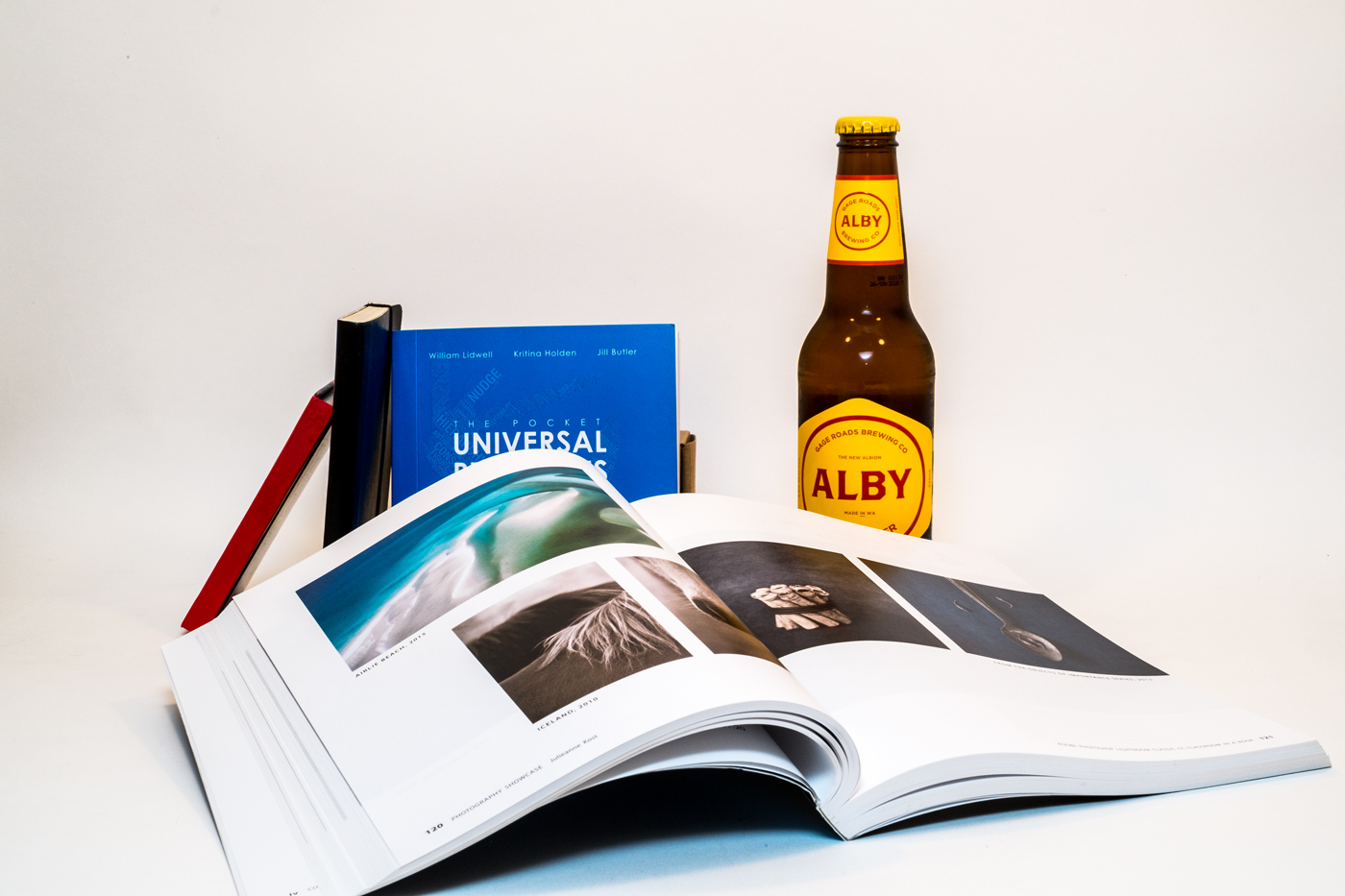 Watch the stores these coming weeks as people are panicked into buying things in fear of a viral quarantine. Note the social media as it fans the flames. Watch as silly things creep into the equation; buy up twenty years supply of socks in case no-one ever shears a sheep again…

Give into it yourself, if you wish. I went out and bought an extra packet of 2-minute noodles and the rice container is full. Mind you, it will be a race between me and the weevils as to who empties it first. So far they have always won.

In the photo trade there’s no real panic, but a number of the overseas websites are speculating about what might happen to the delivery of new equipment if factories in the Orient are closed for an appreciable length of time. There is a considerable sharing of manufacture in the area and supply chains for components, if not completed articles.

I suspect it will delay some products. Awkward, this, as they may have been trumpeted by their advertising departments and have stirred up the old buying lusts. If these urges are stymied, it may be that the keen buyers cool down and then go cold on the new gear. A doubly difficult sell job later as the production and distribution ramps up.

Or will it be all that hard? Consumer goods in the war-hit economies of the 1940’s were often un-obtainable and government posters urged people to make and mend, conserve where possible, and do without. There was an overweening reason why they should. Later, when the factories could stop making bombers and start making girdles again there was an almighty boom in consumption. Maybe we’ll see a cycle like this in miniature in the coming months.

For my part, I’m standing pat. I have all the gear I could decently need and even a bit to spare. I’ll clean and oil it and make sure I use it carefully. I’ll explore the computer programs I have and learn new things to do with them. I’ll use it up and wear it out, but not by a lot.

Actually, I could probably start a good series of macro shots using the rice weevils…

Note: My photo safari to exotic places is off.  In truth it was never on – they want real money to jet you to the ship that cruises down the famous waterway in unbridled luxury and lets you take pictures of bears and lions. I’m going to use the current panic to excuse my sitting at home with a photo book and a beer.

Further Note: Do not take this as an encouragement to scrimp. Wise photographers may wish to rush into a Camera Electronic shop and stock up on Leica lenses and DSLR camera bodies. Better to be safe than sorry. If you end up with too many to fit in both arms the staff members will be happy to help you carry them to your car.