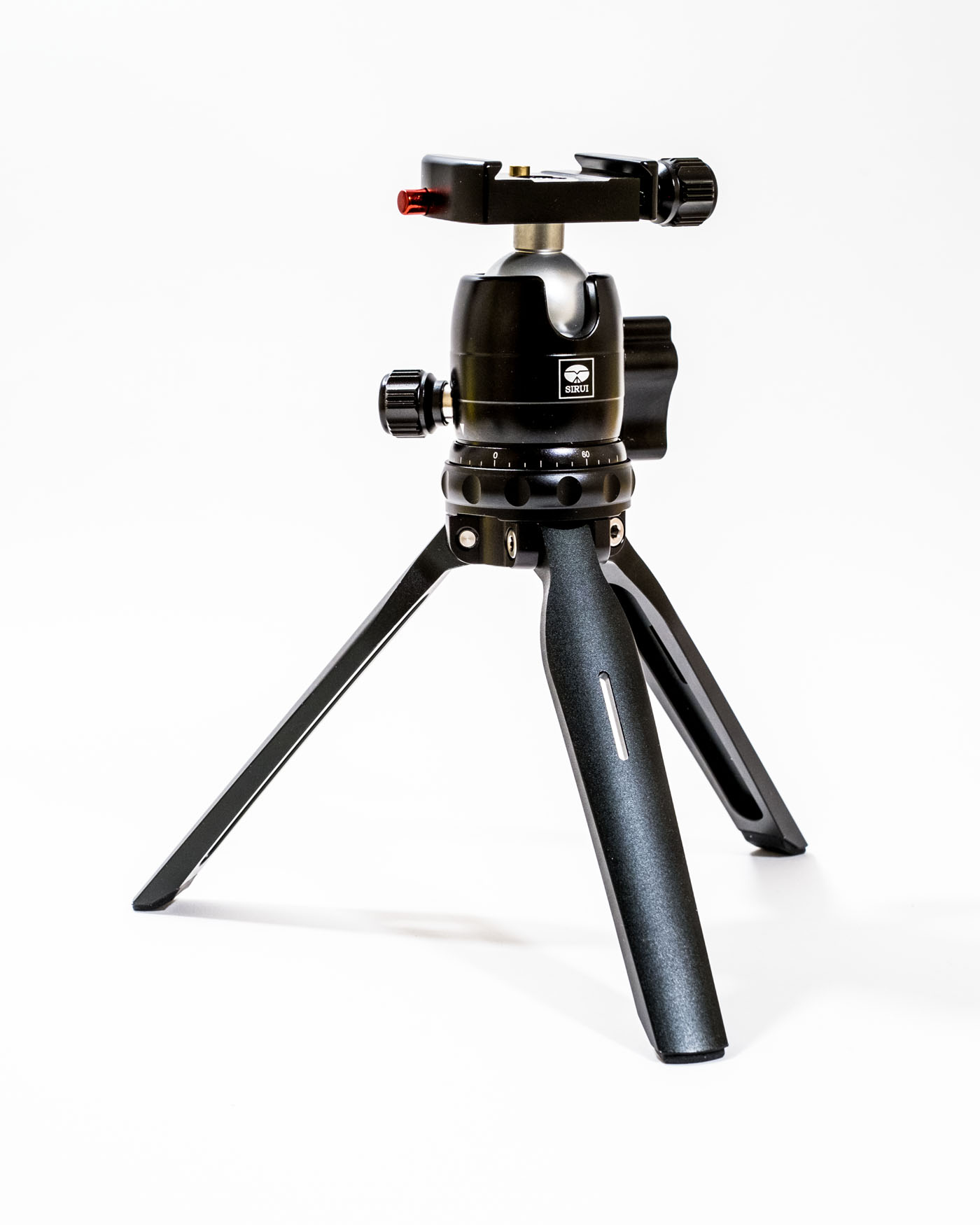 If your aim is to produce rock-steady images with no extraneous influences – no blur and no mushed pixels…and if you make an exposure longer than the time it takes you to order at a burger stand…well, yes, you do. And you’ll be in no different position than photographers for the last 180 years. If there is one item that has characterised the art and science of photography right from the inception it is the three legs that go from the camera to the floor or ground.

Not every shot is taken with a tripod – not every good shot. Millions of images have been taken hand-held. On the fly, on the loose, one the spur of the moment. Many are excellent – some are perfect. Some could never have been made had a tripod been resorted to.

Most aerial photo-reconnaissance  photos are like this, though in most cases the aircraft they are taken from do land on a tripod arrangement of wheels. RB-47’s are an exception…

Nowadays the makers of the cameras and lenses are streaking ahead with circuits and devices to steady a picture so that a tripod might never be needed. Some brands have succeeded so well that photographers can produce sharp pictures hand-held at a second or longer. A valuable asset for the on-the-go shooter. No help for the astro-photographer and not much help for the macro-photographer.

Beware that, as they are a recognisable icon of photography, they can be targeted for scorn and rejection. Few authorities who control public places where you would really benefit from the three legs will let you set them up. They fear that you will block an aisle or involve yourself and them with some public accident. They sometimes extend this ban to monopods and try the same reasoning. Here’s where the super-image stabiliser in a  camera or lens will beat their system.

Another consideration might be if you are going to be photographing something that goes on for a very long period – or is an event that requires a big, long, or heavy lens. The tripod may well be the item that saves your back and your arms. In conjunction with legs that are sturdy enough to bear the weight of the big gear, think of adding a gimbal head. Here’s the Leofoto version which is precise and light enough to swing the big lenses. You can still get away with a big ball or three-way head but you’ll have to attend more to it as you use it. A well set-up gimbal just balances there ready for a swift swing. 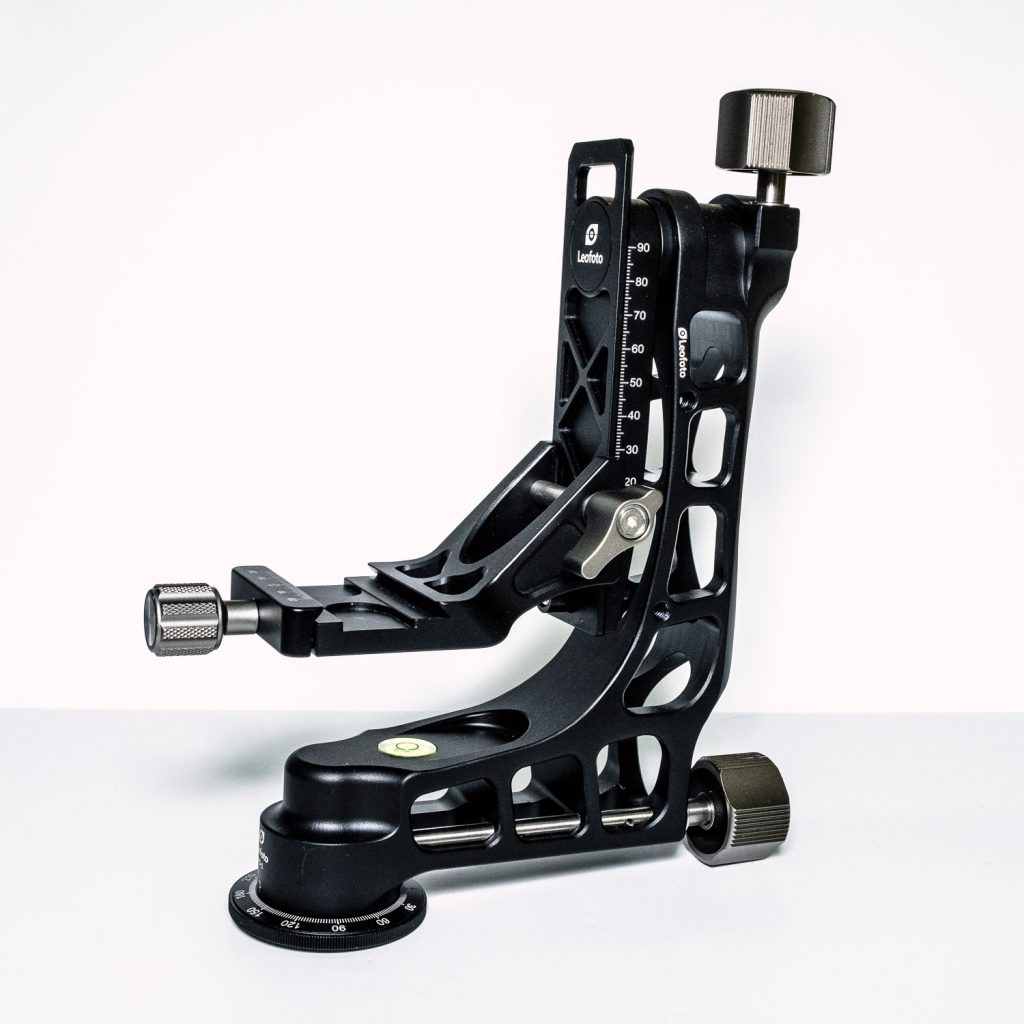 Okay, it’s one more complex part to carry, but that what you’ve got paid attendants or teenagers for, isn’t it?