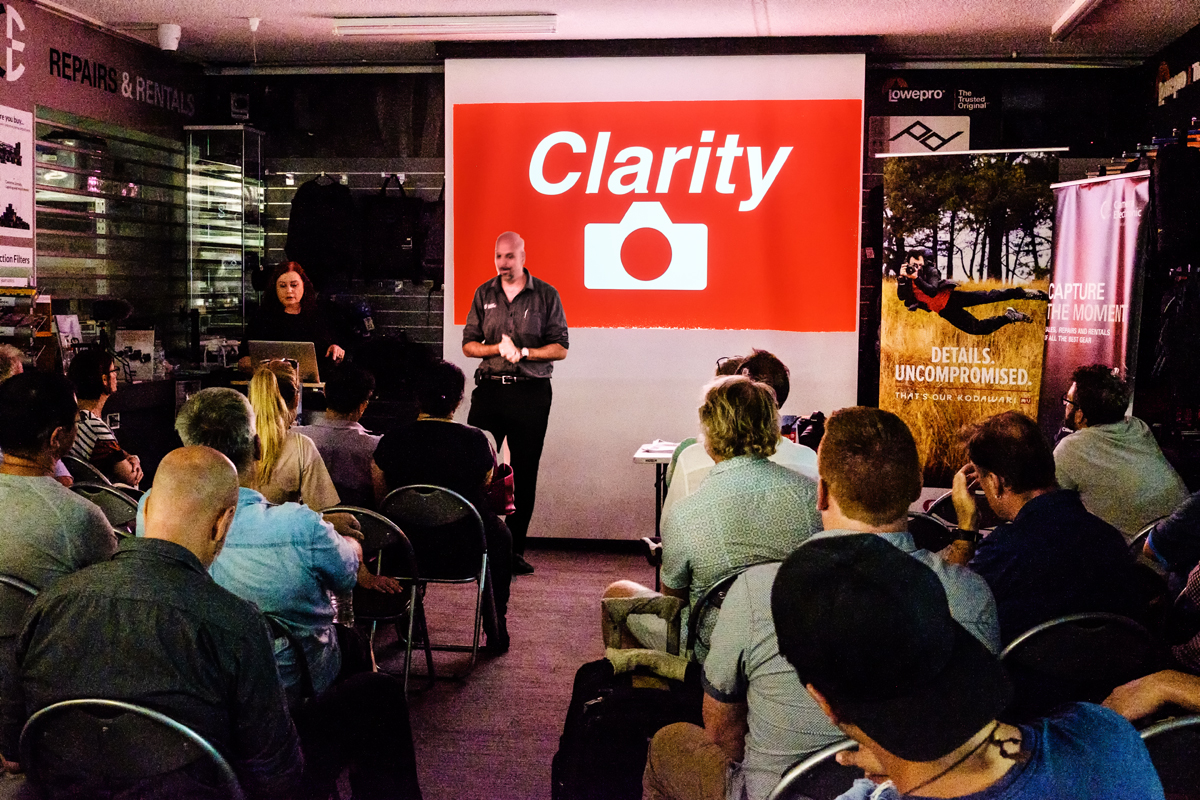 We’re talking about the 5-ring circus…

The Olympic Games are coming to town and the town is Tokyo. And this year the Canon company is more than ready for them – the new flagship 1DX Mk III DSLR camera is just out and it’s time for serious sports photographers to consider whether they need to upgrade to it for this event.  In case that sounds a little dramatic, consider that there are a number of major news photography agencies that demand flagship cameras – and the associated top-level lenses – before they will let anyone be associated with them.

In most cases the customer for the images ain’t buying the gear that they demand be used – with the possible exception of governmental and service applications. The photographer invests money for the privilege of investing time in the hope that they will be acceptable…like all the rest of the photographers at the sports event. If you are going to tie yourself to a treadmill like this, you have to be prepared to think carefully about what gear you buy. Tens of thousands of bucks is a considerable investment to try to be acceptable to the picture editor…

Well, the new model of the 1DX series should make the cut – even if the user doesn’t. The 20.1 megapixel sensor is new, the processors ( multiple ) are new, and the serious mechanics and programs inside have been boosted to far greater capacity than the previous models. As Sheryl Mauger – our favourite Canon rep – said: There are 102 improvements over the last model, the 1Dx Mk II. Chips that are 380 X faster than before, New cards that can record 5 X the burst rate in RAW images.Better low pass filter, less moiré, more data in less space, a great deal more battery life. And on and on.

More video capability – 6 modes of RAW 4k possible – though it was admitted that the electronic decoding wasn’t available yet for the launch cameras. You can be certain it will be in time for the Tokyo Olympics.

We were treated to some great basketball shots taken by Julie Kerbel as well as some of her signature outdoors family portraits. She mentioned that this was one of the first times at the basketball that she felt confident enough about the ability of a camera to do its own autofocus and tracking and was just able to get on with the framing, follow, and capture. The head and eye recognition is apparently flawless and lightning-fast.

I was impressed by the degree with which the parameters of capture could be fine tuned in the menu – particularly the edge clarification slider… a -4 to +4 range that they could show working on the screen. The same thing you laboriously do in a computer program but put there into your files straight away – and that is the name of the game for a lot of the output of this camera – it is connectable to storage and broadcast stages with all the wireless links . A lot of what happens on the track or field will flow to picture editors instantly.

The other interesting and tempting thing about this new body for Canon shooters is the ability it gives to reliably capture lower levels of light and contrast – and subsequently longer and dimmer lenses and combinations can be used. The teleconverter is finally going to come into its own.

Time to get one? Look at the data ring on your longest lens. If it says Canon and L, you need to consider it.