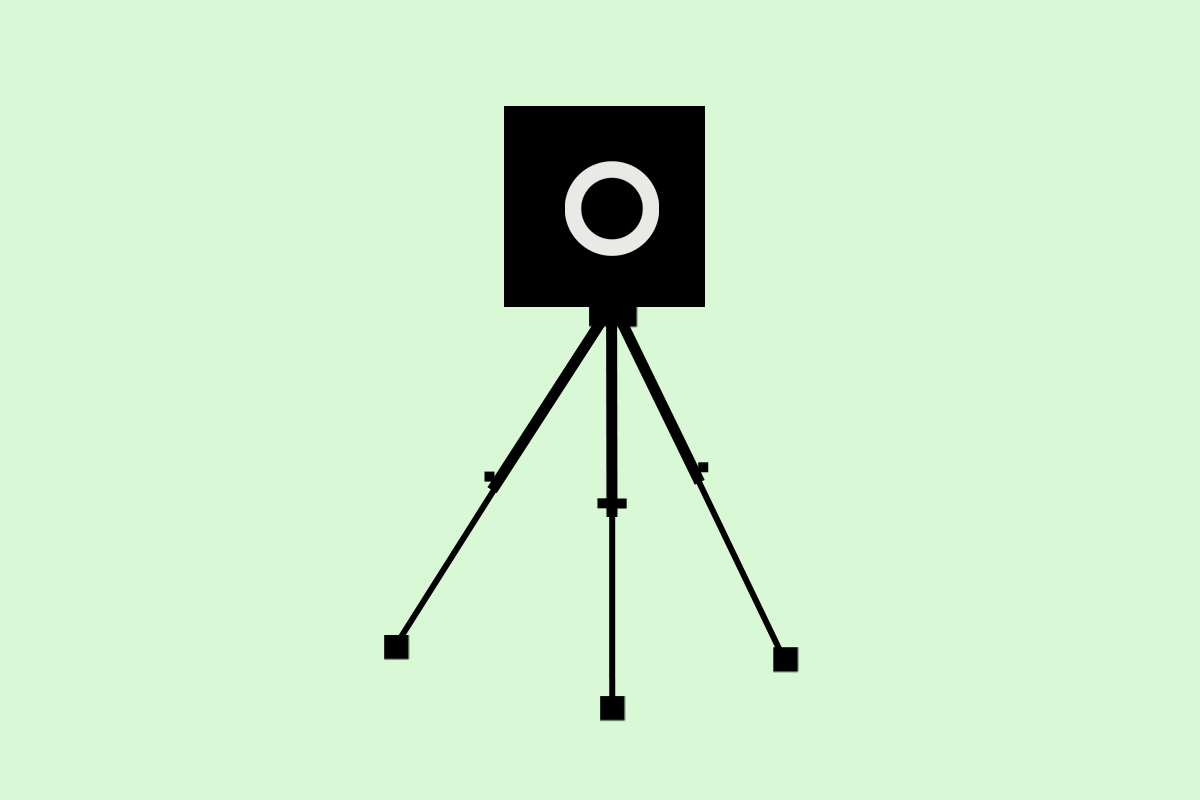 No names, no pack drill. But occasionally even the most enthusiastic fan of photographic equipment must be struck by the thought that the manufacturers have lost sight of the design ball and are swatting at thin air.

You can see this in new releases of accessories and add-ons as much as in the cameras and lenses themselves. It’s somewhat understandable with the smaller accessory market. Independent makers with access to CAD CAM machines and aluminium bar stock can go mad with stylish struts and knurled levers. No idea whether they sell, but they certainly do blossom out around the photographic show time. A few become standards and are available for years… and some are one-show wonders. The odd thing is that no matter how odd something is, someone, somewhere thinks it is marvellous. It just depends upon fortune as to whether they get to it in time before it disappears.

Bit harder to look with affection at some odd camera or lens designs, however. Style can affect the operation as much as the look of the gear. In some cases you find the function that the maker thinks they have put into the equipment is just imagination and the potential users wish that they had been consulted before the thing was done.

While the non-sale of a designer tripod screw may be irksome to the maker and retailer, it hardly comes into the same category as a major tactical blunder with shutter and lens in two colours and a designer covering. You can turn off a computer lathe and take out the aluminium bar from the feed chuck a lot easier than closing a camera production line.