There Are No Words 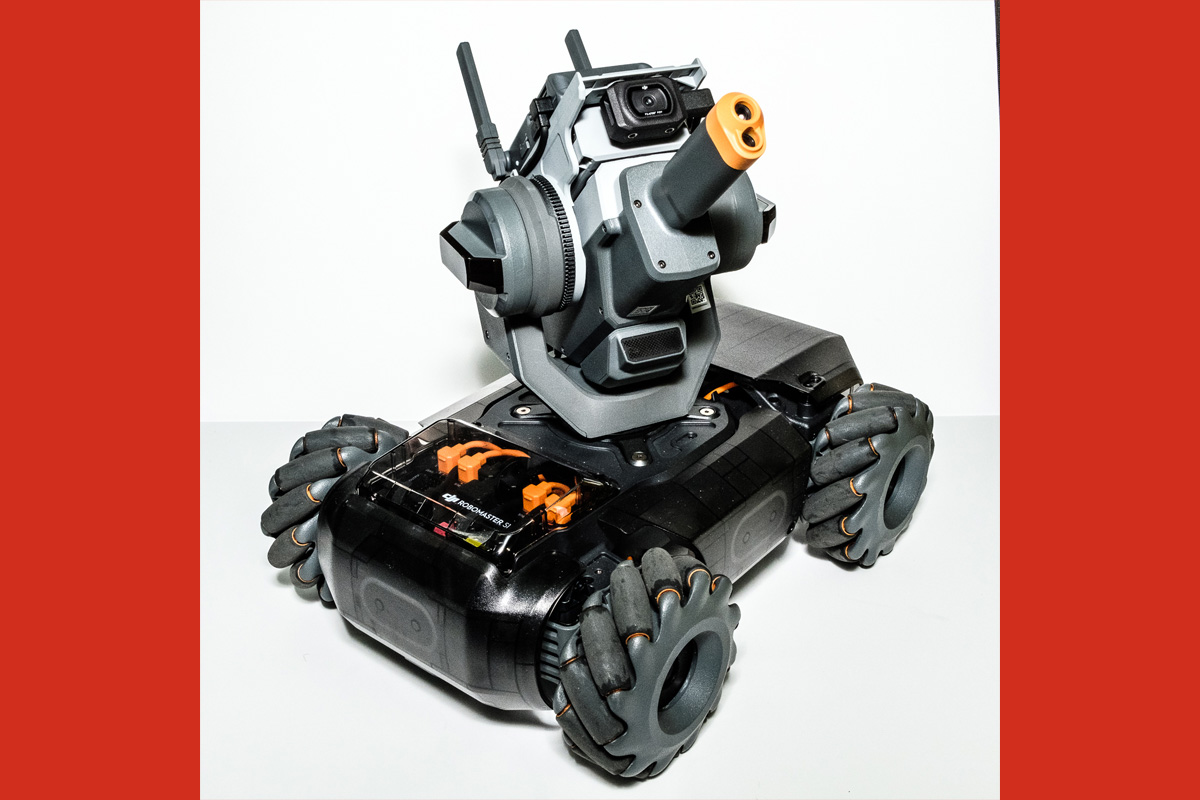 06 Dec There Are No Words

I am sometimes lost for words – not often, but when it does happen the silence can be deafening. Mind you, that’s a very good thing, because if I don’t say anything, I don’t say the wrong thing.

Fortunately this reticence and wisdom rarely extends to my writing for this column so here goes:

I was rather intrigued when I saw the item in the heading image in the DJI cabinet in Stirling street. It looked somewhat like a cross between a model of an armoured car and a Gundam. It was marked DJI Robomaster SI and once I’d taken a few shots of it I asked the staff what it was. And then I wondered whether they were conducting an elaborate leg-pull when they told me. They said it was a training robot to teach programming and building skills to young people. And that is why it had multiple-direction wheels, a rugged build, and a turret on the top  fitted with a camera and a gun. 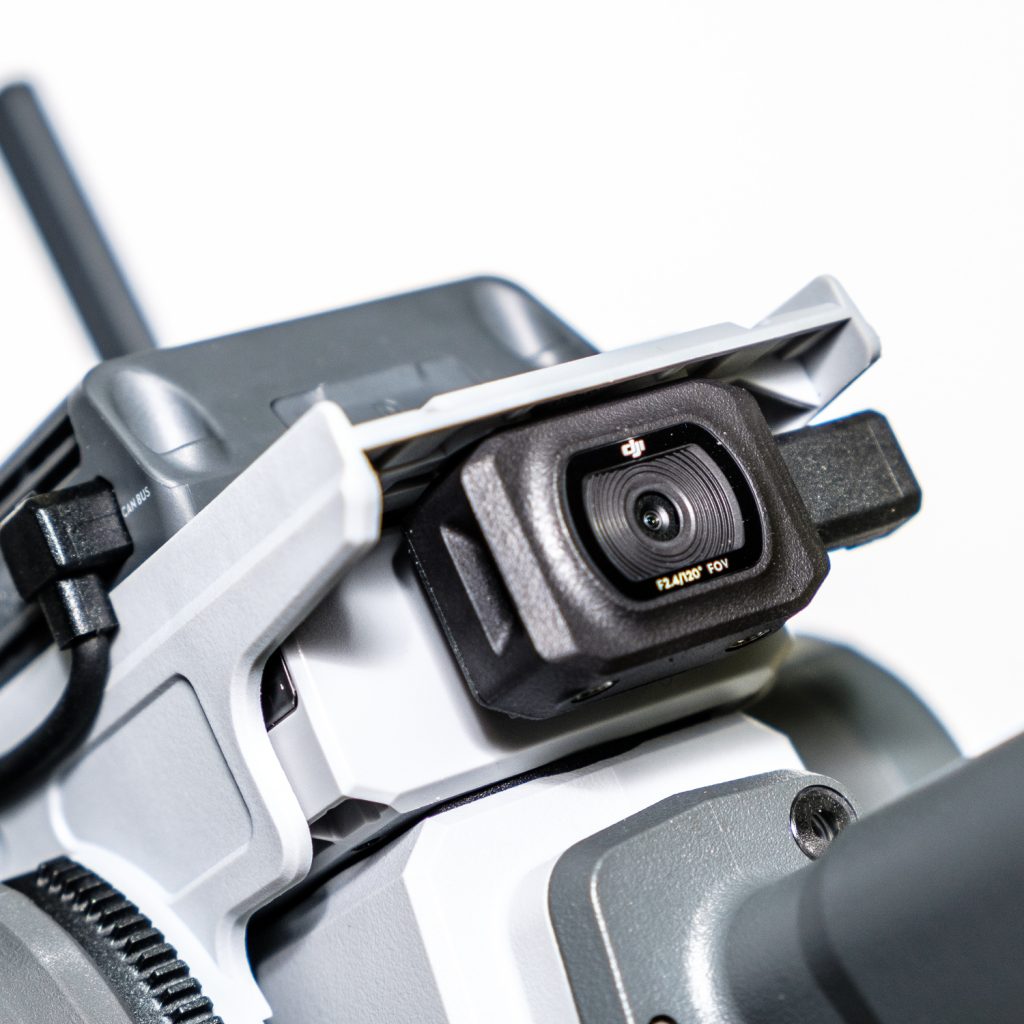 Yeah. I took the pictures home and googled it – they were telling me the absolute truth. Including the camera and gun…though I could see that myself. That orange muzzle is the business end of a cannon that shoots soft plastic balls. The camera is real, and would appear to have an f:2.4 lens and a 120º field of view. Presumably the images captured by this camera are re-sent to screens or devices remote from the robot. The wheels with the rolling tread allow it to scoot sideways as well as go fore and aft. There appears to be quite a sturdy battery inside it and the whole thing has a flexible chassis. I don’t know the distance that this can go to but I’m willing to bet it is still within the range of a police pistol or a magistrate’s jurisdiction… 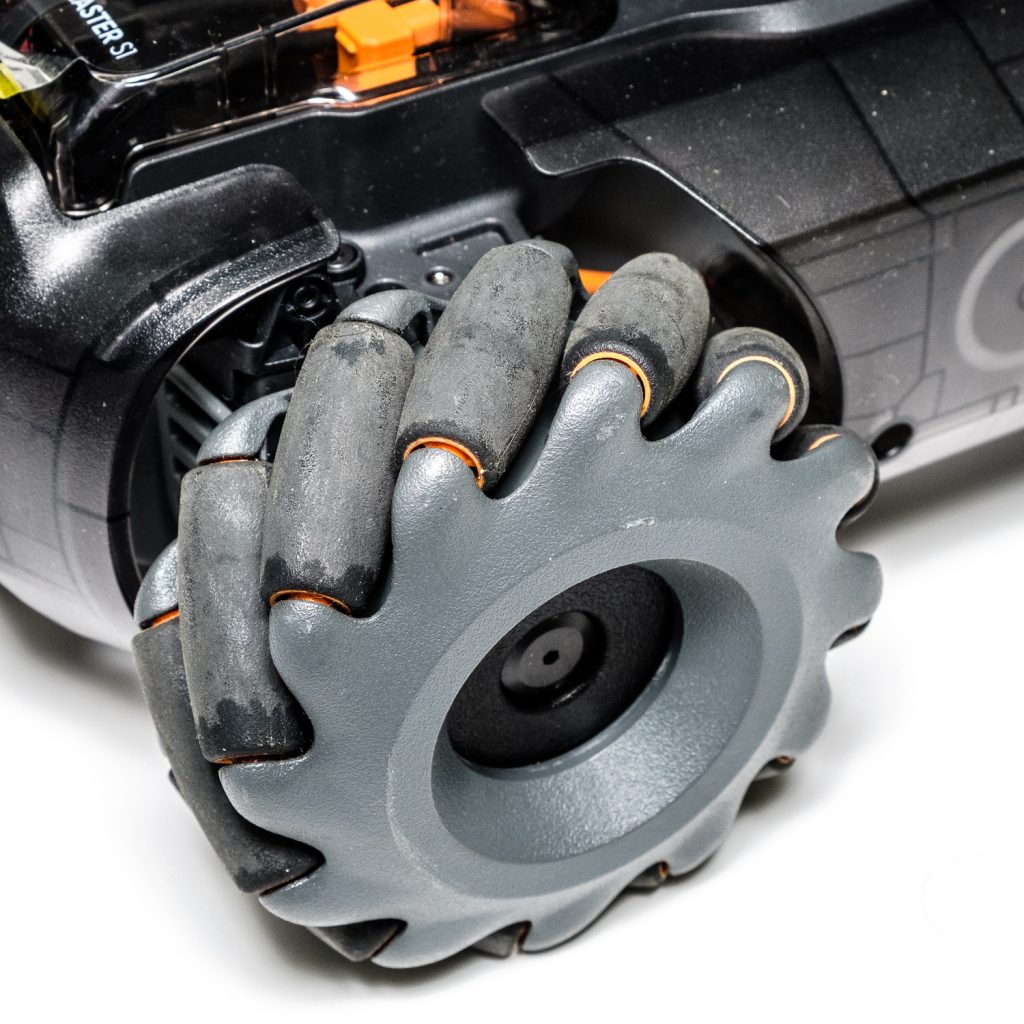 It is designed to teach the young… If I remember being young accurately from this distance in time, the lesson is probably about getting into trouble, rather than how to program things and learn new languages. It may be an admirable product, but the idea of sending me out when I was a kid, armed with a robot that had an upskirt camera and a firearm on it would have been a disastrous mistake. I’m willing to bet the WA Police Firearms branch might also tale a jaundiced view of this little Tiger tank, as well. 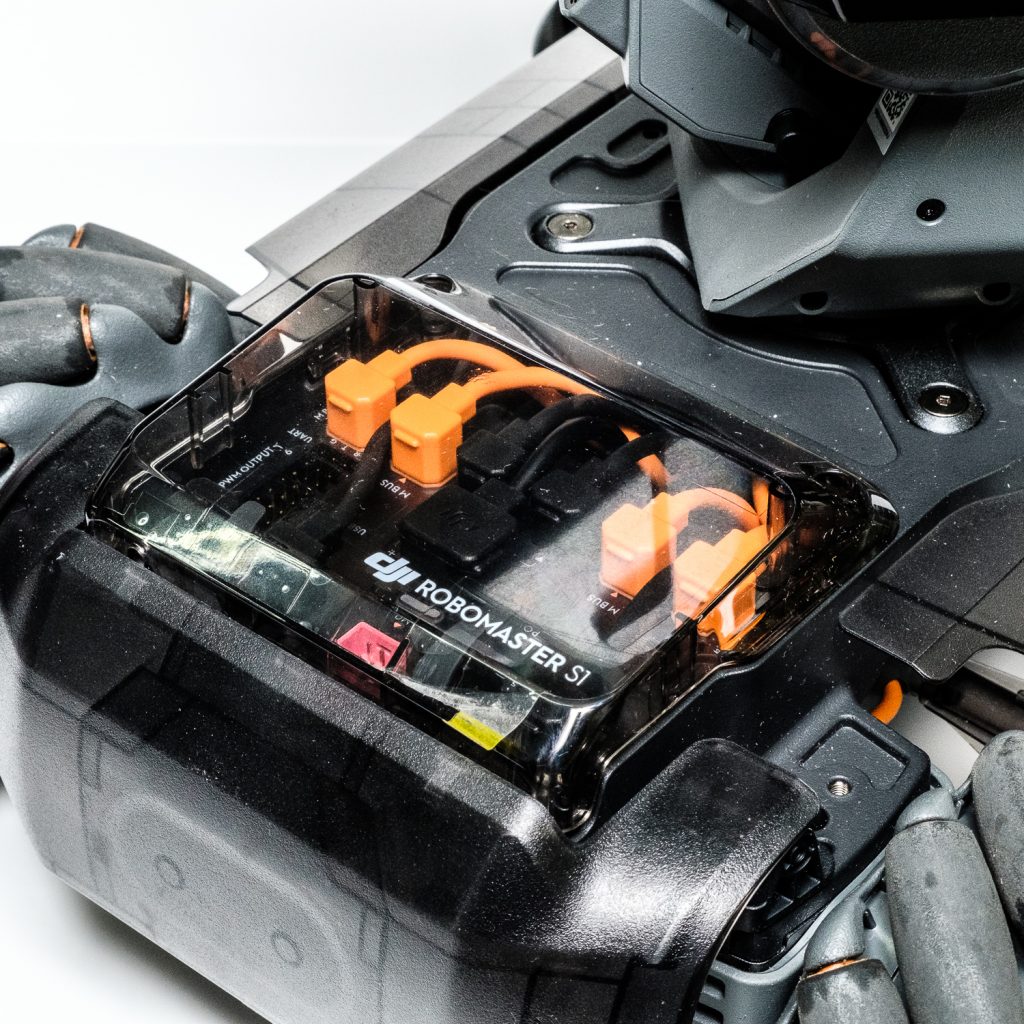 And one cannot help but wonder what these little guys are doing right now in other parts of the world with their low-light cameras and their swivel mounts. If you can fire plastic BB’s you might rig it to fire .22 LR’s or rat shot. Or small rubber bullets or tear gas.