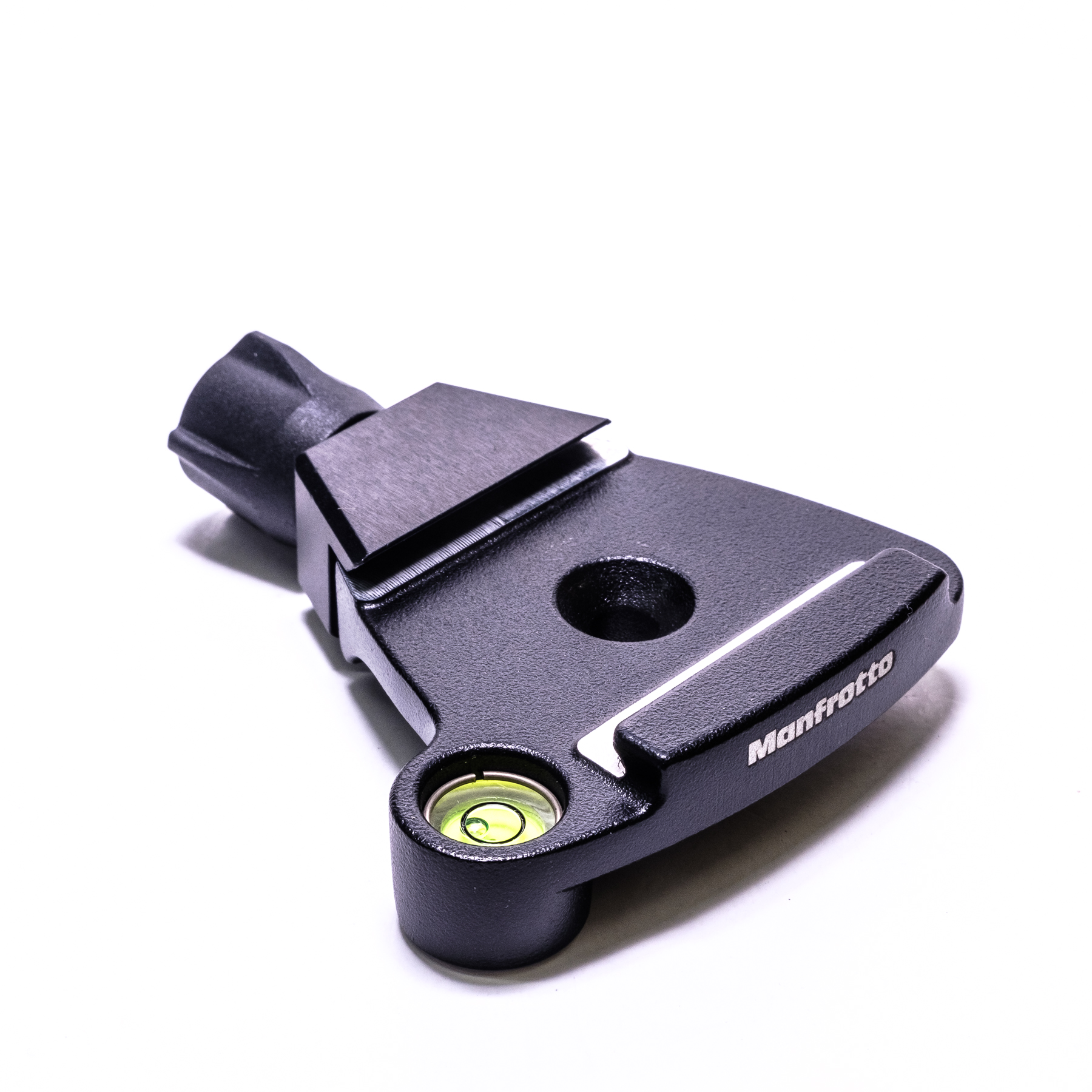 Or How I Learned to Love Our Helvetic Overlords.

You rarely think of the Swiss as an imperial nation – stuck as they are behind Alpine passes guarded by glaciers and barriers of chocolate. If you give them a thought it is of Heidi and her goats and/or skiers swooshing down mountains. Yet Switzerland does have a dark ambition…

They wish to take over the world of photography.

To this end they invented the Alpa and Arca still cameras and the Bolex movie camera. They bid fair to become the peak desire of film shooters in the 50’s and 60’s but sadly fell behind when the Orient advanced. But the cunning Swiss had more up their sleeves – they designed the Arca – Swiss tripod coupling and set about infiltrating the trade. By now they have come to nearly every corner of it, and are rolling over their rivals.

For years there have been rivals; Gitzo from France with their standard mount, Hasselblad from Sweden with theirs, and Manfrotto from Italy with theirs. This last-named probably had far more of the market than the other two, but now Arca-Swiss are hunting for them. Witness this Manfrotto concession to their old rivals – and see how well made it is. 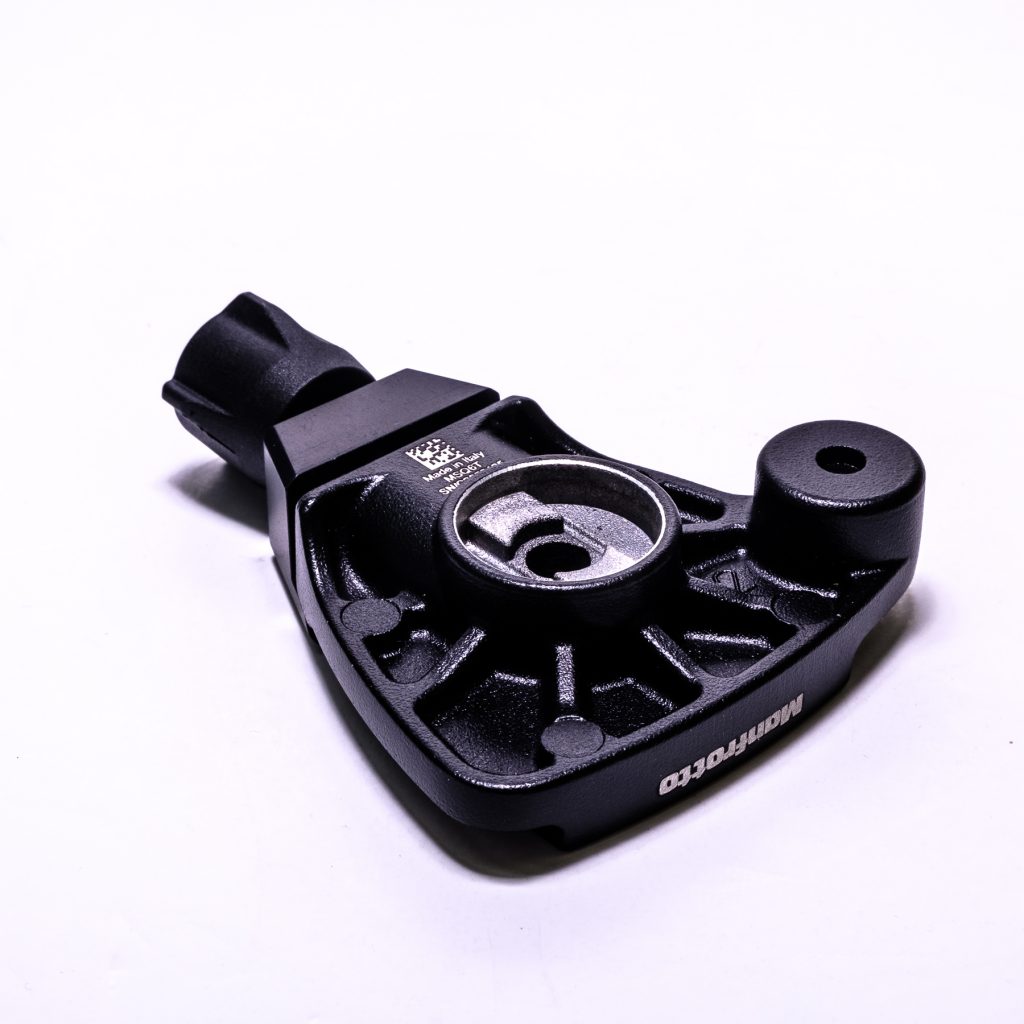 And the Orient is not immune either. No end of Chinese factories make no end of really precise Arca-Swiss clamping blocks and the corresponding camera mounts. I must confess to using them on my tripods, even to the extent of adapting a block from a Gitzo Studex head to the smaller Arca-Swiss. 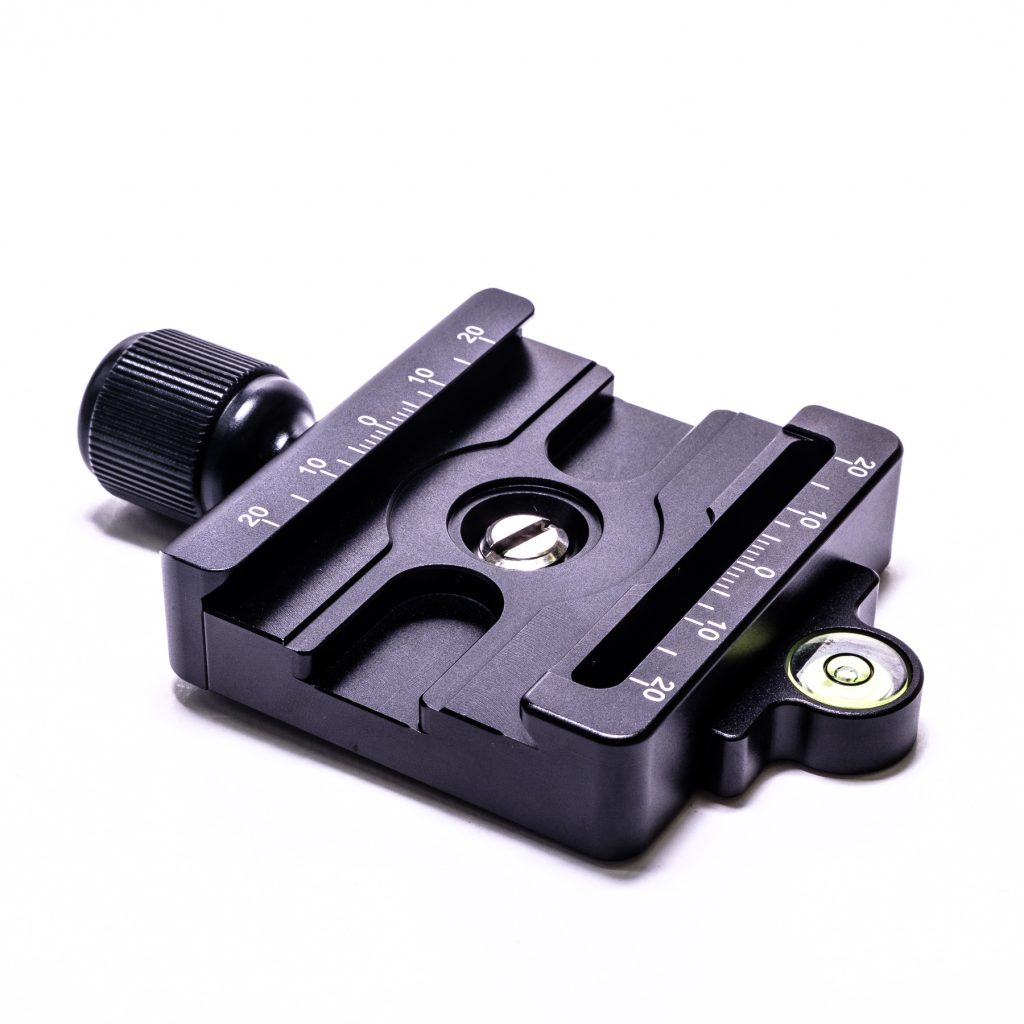 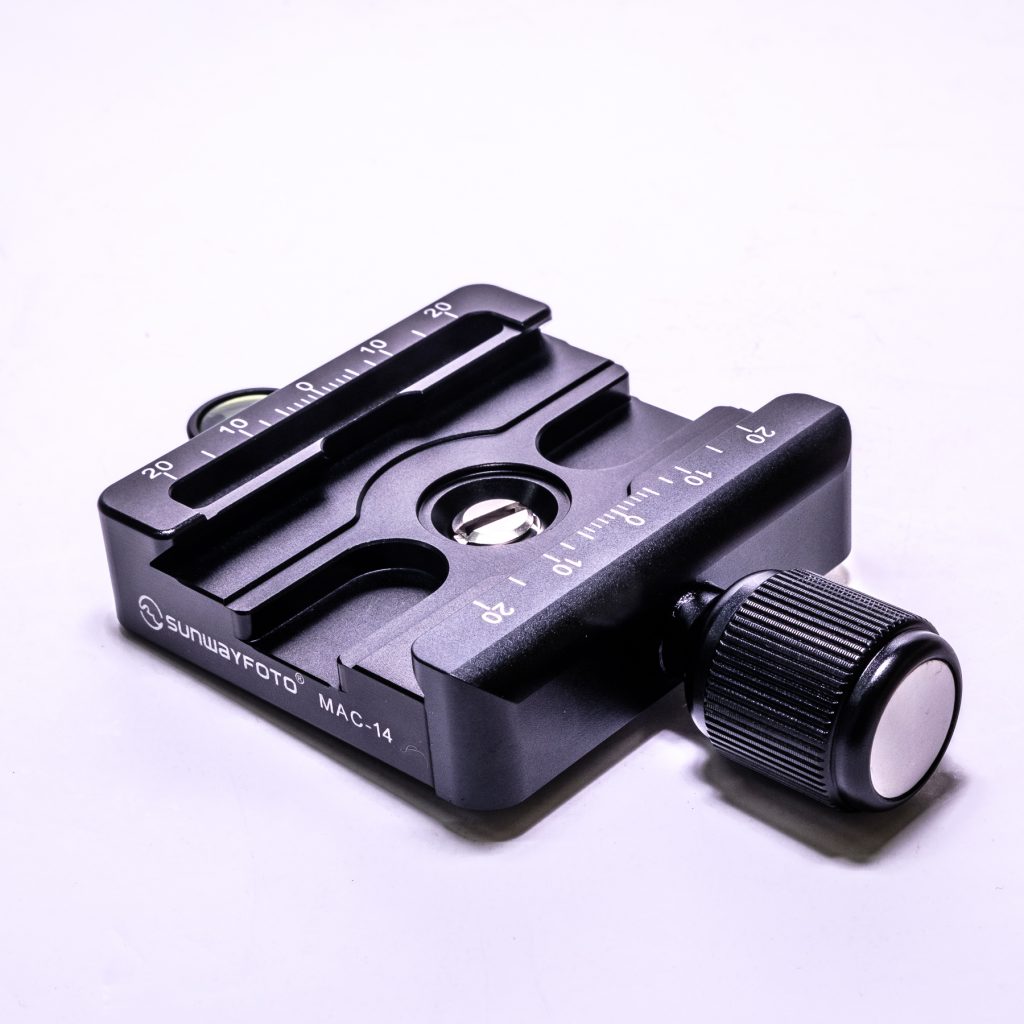 Is there no end to this? Are we doomed to dominance from the Cantons? Is Zurich to be the New Jerusalem? Or the new Pittsburg?

I’ll report on this later, it’s fondue and milk chocolate time now and I don’t want to be late for the yodelling…