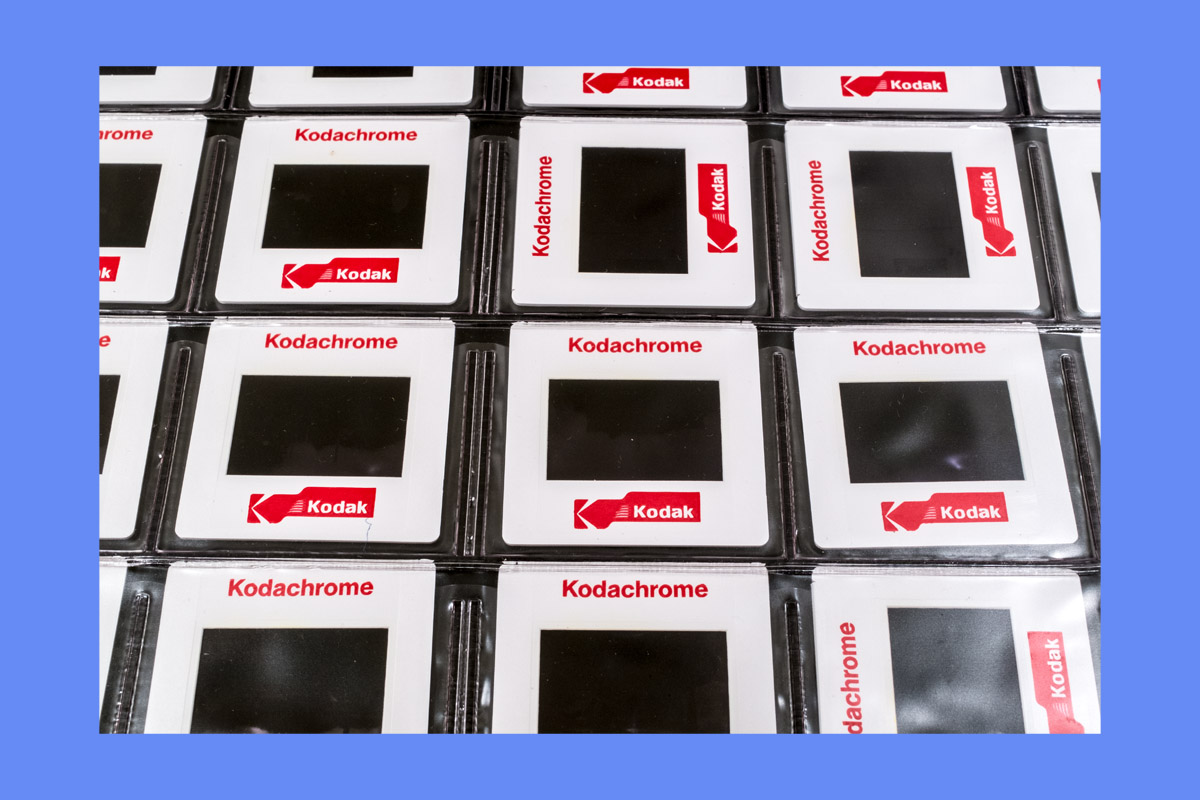 I met a professional photographer in the shop one week doing a very sensible thing – renting a piece of equipment that was needed for a paying shoot. He didn’t own it and would have no need of it the rest of the year – but this one occasion it would let him exercise his considerable lighting and shooting skills. And he didn’t need to whack out a bundle to get it and then look at it on the shelf for another year – he could return it to CE and pocket the savings. Wise.

Well, we chewed the rag a while and I asked him to explain something I had seen some years ago associated with his studio. I had come across a startling sight – wheelie garbage bins full of negatives and transparencies that were apparently from his studio. Wheelie as in ready for the council to take them away…Really…What on earth?

It wasn’t a disaster – it wasn’t a criminal snatch – it wasn’t even him going doo-lally…it was a very sensible and necessary culling of the professional records. Because if you don’t cull them, they eventually cull you…

At least they did in the pre-digital era – each careful preservation of a colour slide or negative took up physical space, added weight, and cost money. Climates had to be controlled and indexing systems had to be maintained. And we were no better at trimming our production to what was necessary and salable in those days than we are now. We kept every blessed shot and imagined that eventually, it would keep us. Yeah…eventually it kept us from finding the one picture that would actually sell…You can hide a lot of gold in dross if you’ve got a lot of dross.

So he looked at the records in the steel cabinets and decided to keep his personal and artistic work as well as the stuff that would actually sell again…and heave the rest. It was his decision and from the cheerful look of him in the shop, not a bad one. He’s doing well.

I hope I can gather courage from him and do the same with my stash. Genug ist genug.