You Probably Passed This One By

11 Sep You Probably Passed This One By

Now’s the time to stop and make use of something that Adobe has offered for years; the ability to control individual colour channels.

If you never fiddled with them – and I admit that heretofore I never did – the newfound facility with which they can be altered on the Loupedeck Plus means that a lot of images that were either dull or overcooked can now be saved. You may have deleted material in the past due to the wounds in just one colour when you could have gone in there surgically and sewed it up.

The colour rotaries are located just under the P buttons that deal with cropping formats. At least these are sweet to deal with – they are coded with a dot of the colour that they deal with. Eight of them from red to magenta.

It’s really a better way to present these options than the standard Lightroom panel. You tap on the left for three criteria: hue, saturation, or luminance. And then scroll the wheel up and down to add or subtract the effect. Here’s an example – a product shot in front of the new portable board that started out blaah: 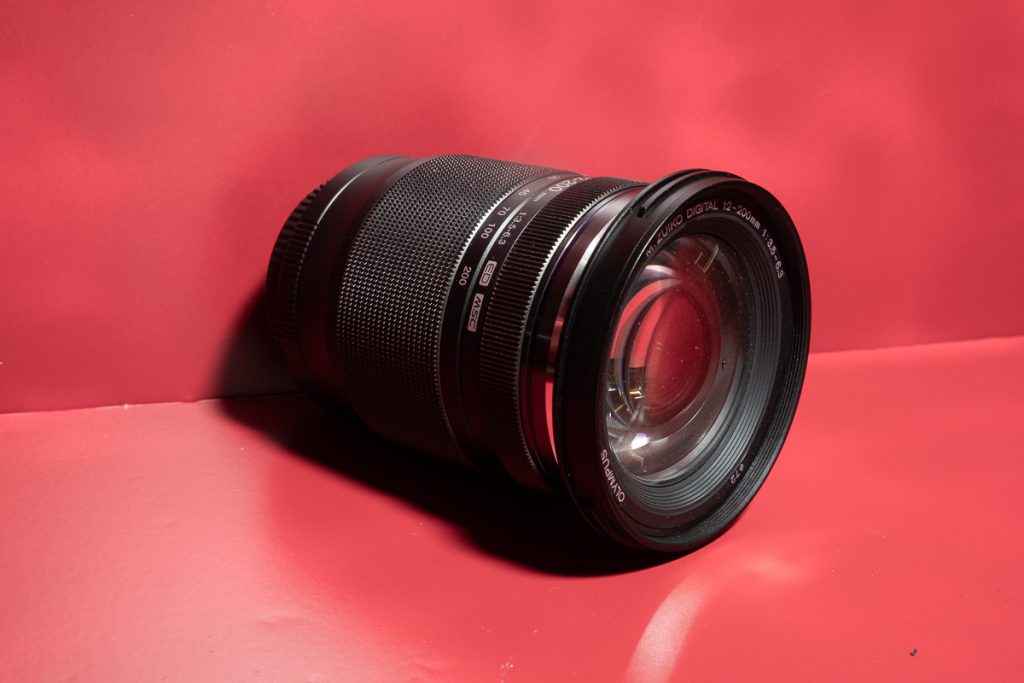 Now here’s the specific colour of the board selected and intensified. That’s what I thought I saw in the original shot, but the sensor thought different. This way there is no clouding of highlights or other colours. 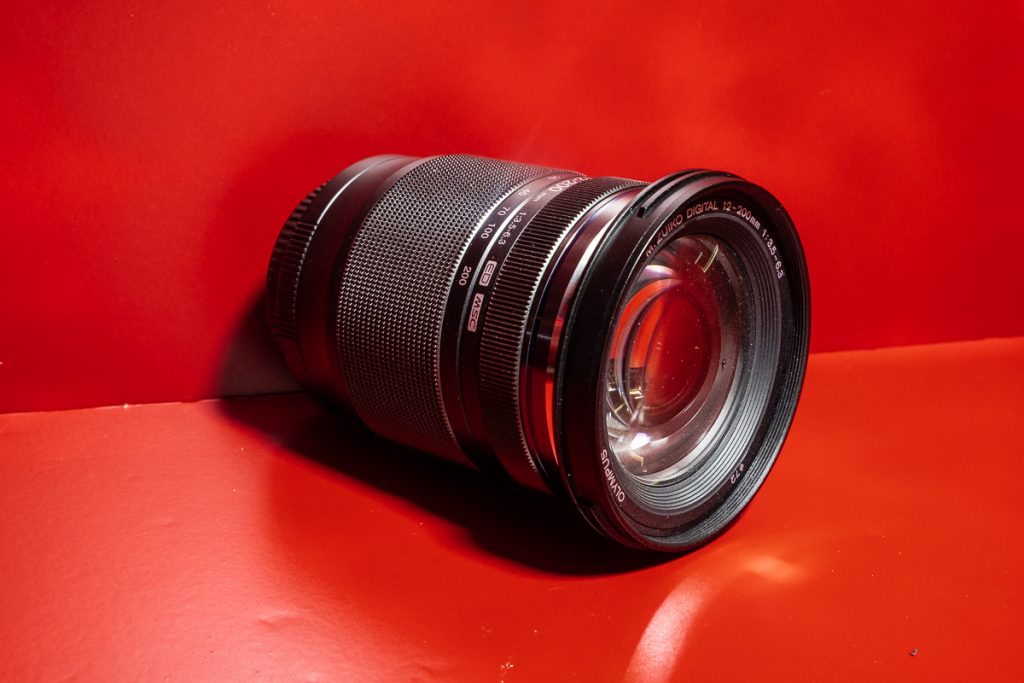 If you are a landscape shooter you might want to get the intense red of the Kimberleys or the equally intense green of the Queensland rain forests, but not want to push a bias toward those colours into the rest of an image. Here’s where the specific channel does the trick. People can say – rightly – that the Lightroom program is doing that anyway, whether you control it via your mouse or the Loupedeck Plus. But in the case of the latter, you are not looking away continuously to see where to point the mouse – you keep your eyes fixed on the image. The tiny increments you dial in are seen ever so much more clearly.

Note that even these scroll wheels are push-sensitive. if you want to cancel the effect you just pop down on the wheel and it clicks off.

For the occasions where you want to see how far you are from your starting point, there is a Before/After button on the top right. We can enter into a state of visual fatigue that stops us from seeing how much we have added or subtracted. Best to click this one occasionally to prevent yourself from straying too far from home.