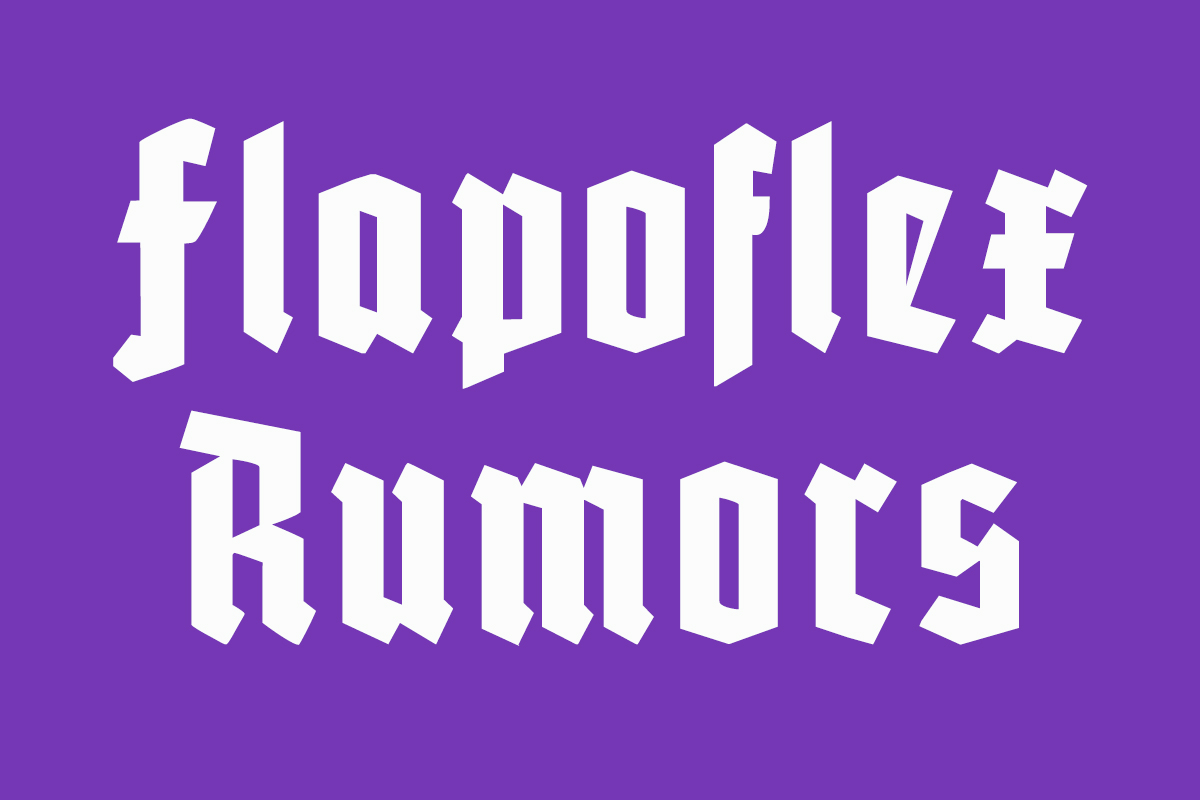 We considered the mathematical fun of Dofmaster in a previous column – today it is another indoor amusement you can indulge in without spending money  ( Note: save that money for a trip to Camera Electronic. ) Today we go forum-surfing.

Unlike real surfing, photographic forum surfing doesn’t have sharks, stingrays, and sea-snakes to endanger you. It has brand-fans. And their venom is far more powerful than anything the sea can throw up.

Look at the front of your camera – at the name plate. Type that name into your computer with either” rumors ” or ” forum” after it. You’ll get a slightly different product with each – the first will have a mixture of wild predictions and press release repeats that will focus on your camera brand. Depending upon whether the forum administrator has a connection to the company in question you may get some hints of future releases or planned exhibitions. There will be a lot of speculation repeated from other enthusiasts and also a good deal of sales promotion and special deals from large mail-order firms in Europe and America.

The second will have some of this but the bulk of the material will be argument between people you have never hear of – pseudonyms on the internet who have as much time to spare as you do but may not have your good manners or patience. If you just read and do not write you can observe the artillery duel from the sidelines. Be warned if you add a comment of your own that you will become a new target for the disaffected.

Is any of it actually helpful? Well, if it’s just relief from boredom you want, perhaps it is. Of course you’ll eventually get bored with the relief as well…

But it also might give you to think – about your equipment and the ways you might use it, about the art of photography in general, or about whether people who inhabit forums are also denizens of planets with air. Take in as much of it as you like, but do not take it too seriously. Unless you speak directly to someone you are getting a prepared statement from them – who knows how long it took them to craft the thing – and from what sources they have drawn their information.

Trust the person who has the broken bits in their hand and get them to show you what they did before it blew up.

Note: When you see most of the sites with the word ” rumour ” in the title you’ll observe that it is written without the “u” of British practice. This will let you know the level to which a great deal of the rhetoric will be pitched. Yee haw, eh?