Just Going To Take Your Temperature… 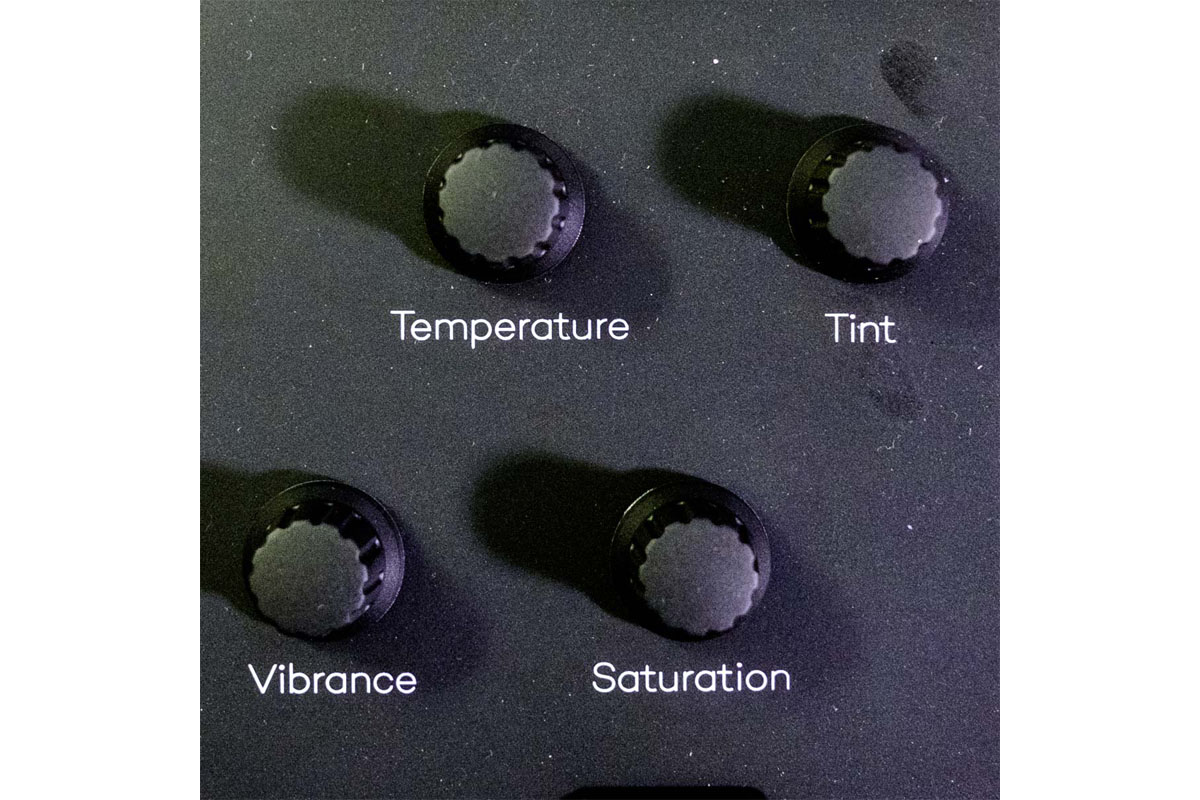 Don’t be nervous. I’m a professional…

Every single light source on earth – like the Sun – has a colour temperature. It may be anywhere from deepest black to brightest white but there is one thing certain – it will not be catered for exactly by your digital camera. The presets in there – however many there may be – will always miss it by 100º Kelvin. Not that you’ll see it – but your critics will.

This is why there is always some way of dodging it up to the best compromise in every post-processing program. The better ones will send it up and down by small amonts – I can get odd numbered increments when I use a mouse/slider combination on Lightroom – but the closest that the new Loupedeck Plus seems to go between clicks in the rotary knob is about 50º. I think this will suffice for my work, and I can always intervene and type in an exact number. The tint control – a fight between magenta and green – will register in 1º increments. Both knobs have the Loupedeck Plus default of a click to send it back to the start.

Vibrance is often defined as the fill-light for weaker colours. It increases the intensity there without impinging upon the more saturated ones, and can be a real boon if you need to make skin colours look better without overblowing them.

Saturation then takes over for the more intense tones. Please feel free to turn it up as far as it will go – the advertising signs and magazine illustrations of the 30’s and 40’s certainly did. Then turn it down again so that people do not look like a comic book parody. We have enough super-villains as it is.

The best way to educate yourself in the two controls on the Loupedeck Plus is to take an image that is reasonably provided with colour and turn both knobs down to -100. Then advance the Vibrance as far as you like. Nothing. No response – there are no tones to deal with. 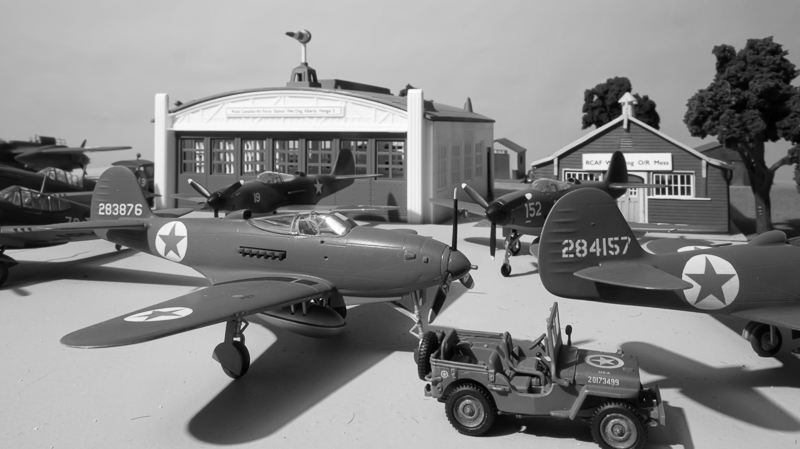 Then return the Vibrance to -100 and start to advance the Saturation. Bright reds, blues, yellows and greens will start to appear, but not until you get to +50. Even at the top of the range you’ll have the feeling that something is wrong. 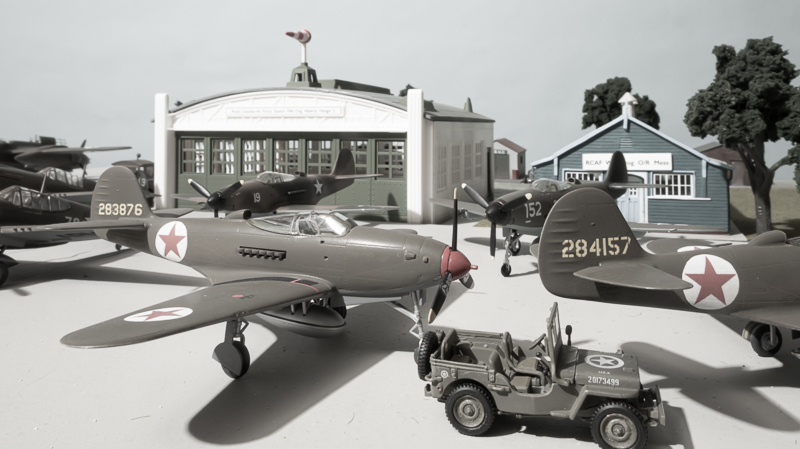 Then return both controls to -50, Dull, but a start. Up to -25: you could almost get this into an art magazine, if you knew someone on the editorial desk. Up to – 10: almost normal on a dull day. 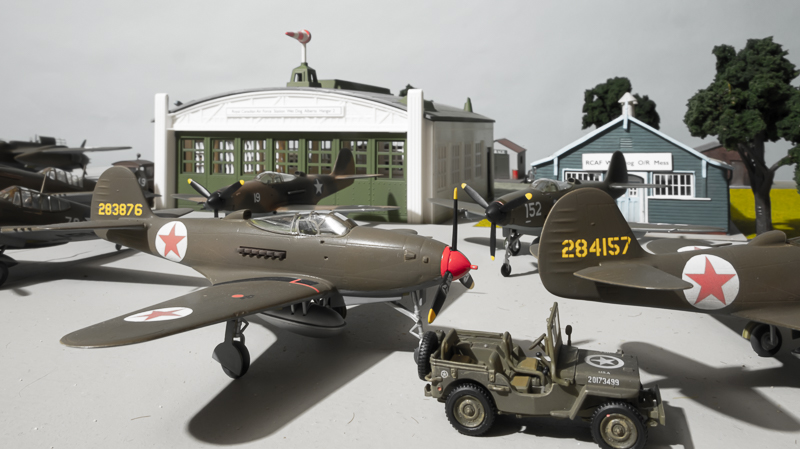 Then click the knobs down to go back to default of +/- zero. That’s what your sensor saw and it may be what you saw as well. It’s not perfect, but it’s your best start. 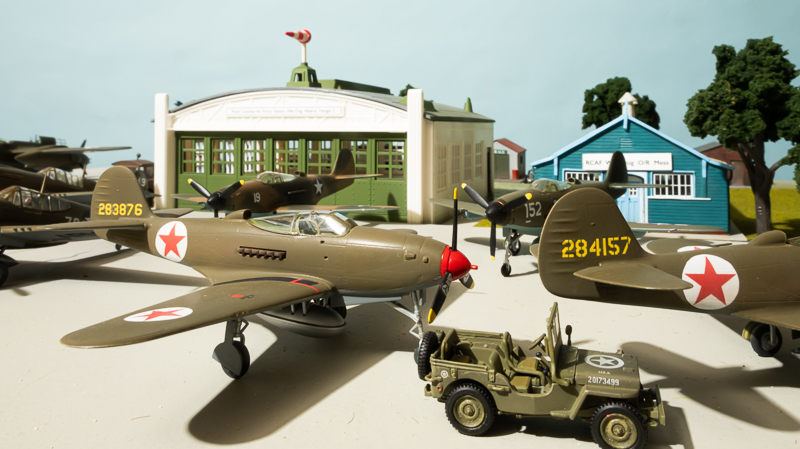 After this you go to the + numbers and you’re getting into Roadrunner cartoon territory. Useful if you need to boost a dull landscape scene but as you turn those knobs up remember what always happens to Wile E. Coyote in the end…