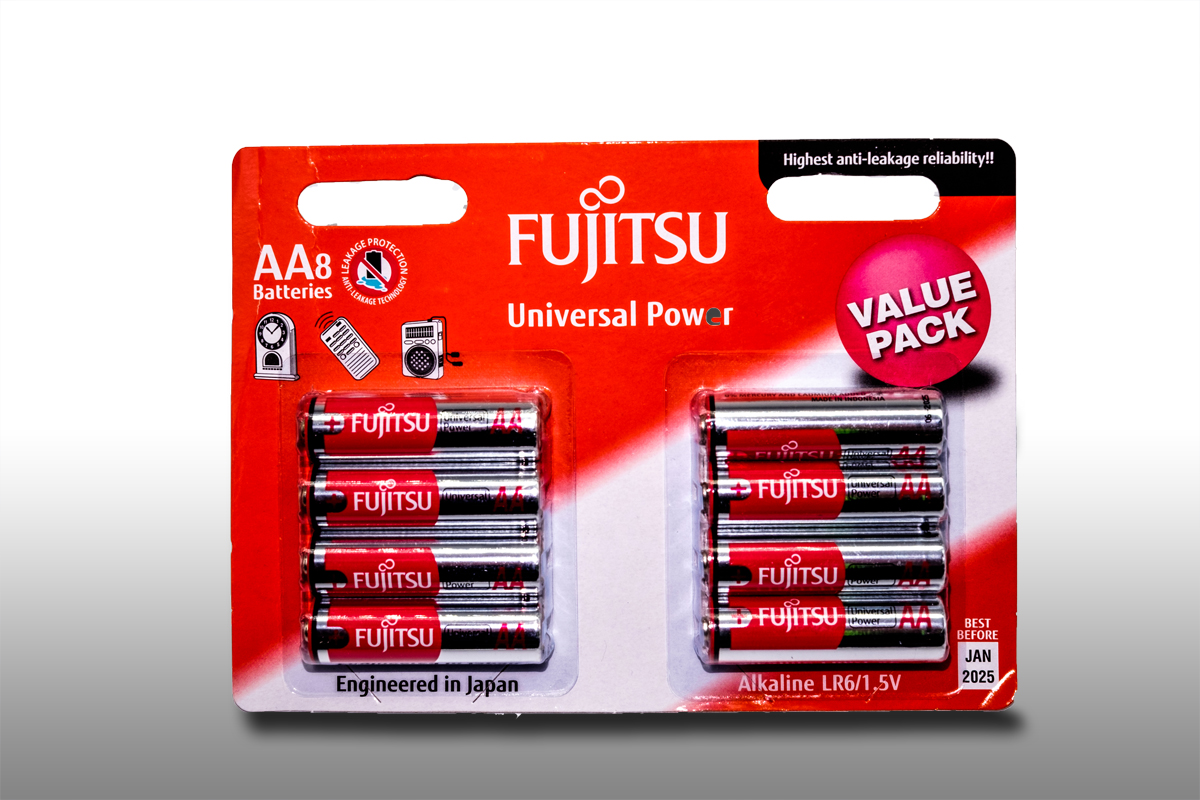 When I started shooting events in the field in the 70’s I fell upon the electronic flash with glee – it was so much better than the bulb flashes that I’d used prior to that. Of course it gave a different look to the images – harder shadows for one, and a cooler and more consistent colour temperature. In those days, the WB was set by the film manufacturer and you changed it via filters…at your peril. When you started to juggle filtering flash bulbs as well, long about sundown it all went pear-shaped. But we loved the colours nevertheless.

One thing I did find with my new you-beaut Metz electronic flash was that it ate batteries like they were peanuts. A couple of spare battery cages and extra cells were needed to do anything timely. Eventually I had to turn to a Qantum external battery pack to carry enough electricity to do an average job.

When the digital era started I retired the Metz on advice from the makers and went with proprietary flashes – and they weren’t suited to external battery packs. So it was back to the AA cells and I became sensitive again to just how much juice you could get out of cells from different makers. One thing was established early – you don’t buy AA’s from a service station on the way to a job, because no matter which maker or how many cute advertising slogans they have, the average pack of 4 batteries from a servo contains less electricity than you can get by rubbing the cat’s fur the wrong way.

Imagine my pleasure when I picked up a set of Panasonic Evoltas from Camera Electronc one weekend and it did an entire dance show! Over 600 shots through a Fujifilm electronic flash. The last few were slow to charge but they did make it. Also imagine my pleasure to discover that they are still available at a decent price in the shop right now. And they have been joined by another Japanese product – the Fujitsu Value Pack. But no-one on the floor could tell me whether they had just as much capacity as the Panasonics. I am going to have to spend my own money to find out. 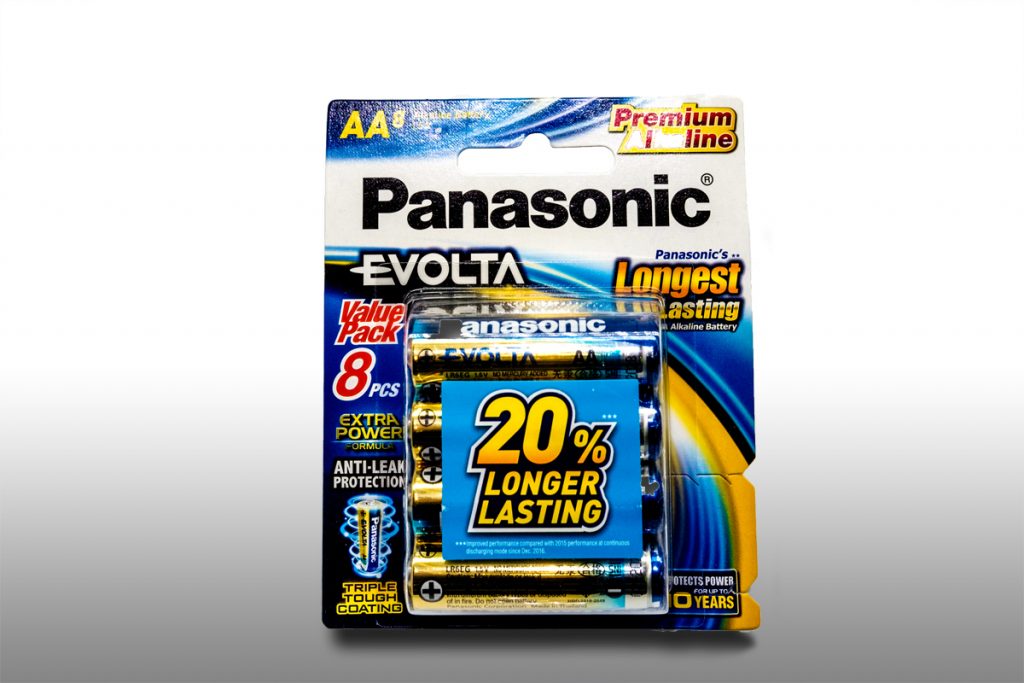 Speaking of money…if I were prepared to spend a little more on the Panasonic Eneloop Pro set and on a suitable charger for them, I could cycle and recycle the things some 500 times. That has got to be better value within a few short months than the non-rechargeables. 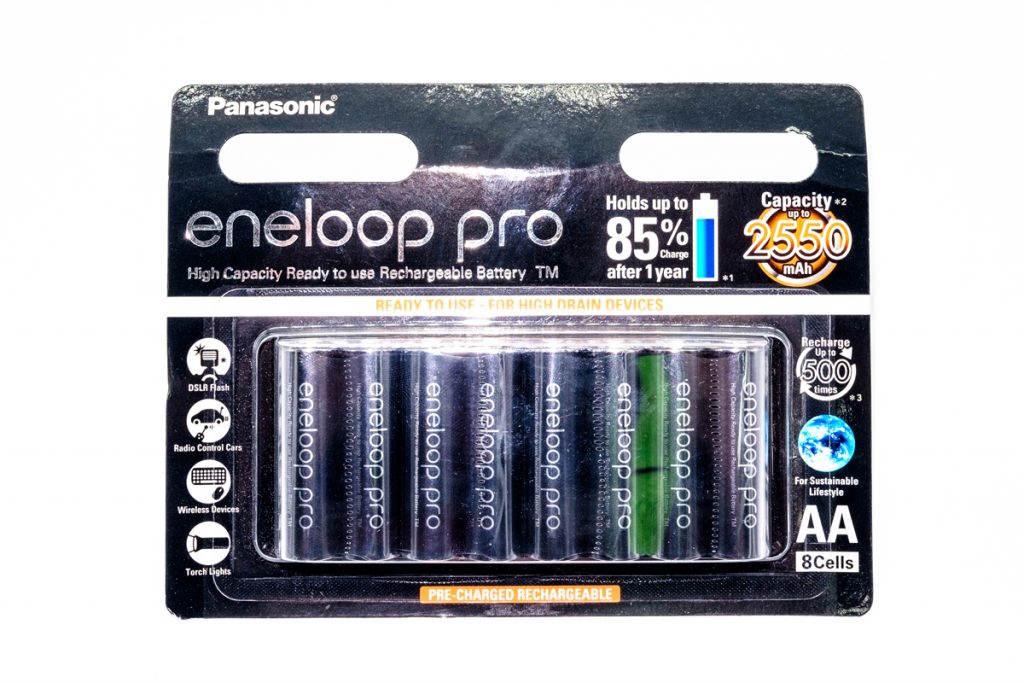 How many shots do you get on a charge as compared to the standard Panasonic Evolta? No idea, but I know how to find out…

Addendum: Yep. Just as good. Did an entire dance show in June on one set of Fujitsu batteries. Helps if you have the flash set to manual  ( no pre-flash ) and a lower power, but the batteries contain enough juice to make light.