When Your Camera Sees More Than You Do… 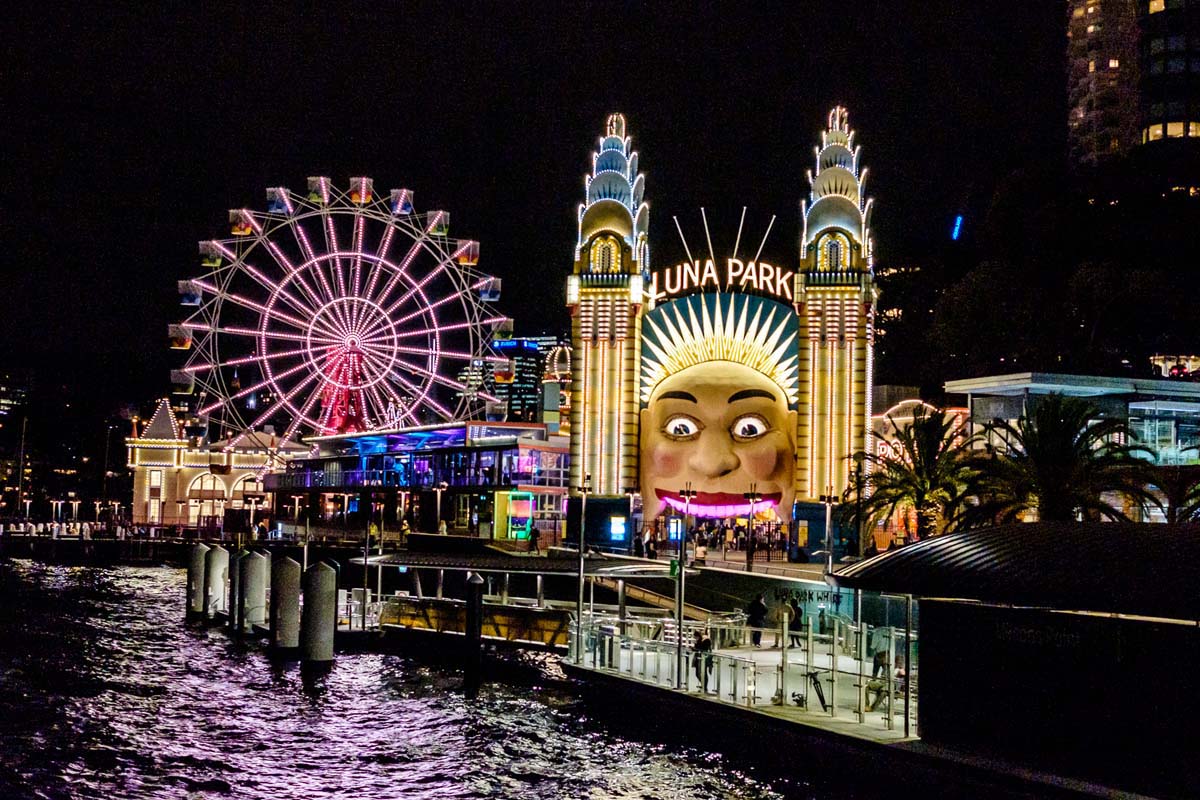 19 Jun When Your Camera Sees More Than You Do…

It has been one of the constant themes in photography that the camera can see more than the operator. Even when that vision took twenty minutes and a cup of boiling mercury, there were details of vision the glass lenses recorded that were not seen by the human eye. It has gotten better/worse than that over the last 175+ years and there are lots of times when we humans stand at the back of the line to receive the word from the lenses. The digital era has accentuated this.

The heading image is from the recent Vivid show in Sydney – though Luna Park has been an attraction for decades. The platform from which t was shot was a bobbing one – a ferry from Pyrmont to Circular Quay in a choppy harbour – and the lighting was the dead end of sundown when the light show projectors could start to make an impact on the buildings that had been chosen as screens. The metadata says that it was taken at 6400 ISO, f:2.8, and 1/60 of a second – all courtesy of the Auto ISO 3 setting on the Fujifilm X-T10 and a rolling stance at the centre of the ferry.

The camera saw more of the scene than I did, and later dissection by Lightroom from the RAW file has illuminated what were black holes at the time. It’s not high culture, but it is spectacular. And the fact at it has been captured so well by the digital sensor and processed so well by standard programs gives me great hope for the future. Even those of us with older eyesight – floating clouds, cataracts, narrowing vision and trifocals – can hope to record things without having to be great technicians. And we can see things on the playback that fill in all the gaps in our knowledge.

We may be laughed at for having such a ready hand with our cameras – the tourist is always a figure of scorn. But the tourist who does get good photos as they tramp about the city may indeed see more than the local who sees it every day. No shame in being keen to see and to remember  – and no great technical wizardry needed either – most of the good shots I got on the holiday were made by choosing an aperture and letting the camera have free rein over the shutter speed, focus point, and subsequent exposure. A few duds, of course, but far fewer than I had expected.

I am also a fan of letting the camera go where I can or will not. Here’s a glass sculpture in the Art Gallery of New South Wales that looks good from all sides – except that you can hardly belly along the floor of the gallery to see it. Your camera can, however, and even if you cannot fix the sight of the subject in a viewfinder, it will report what is going on down there. 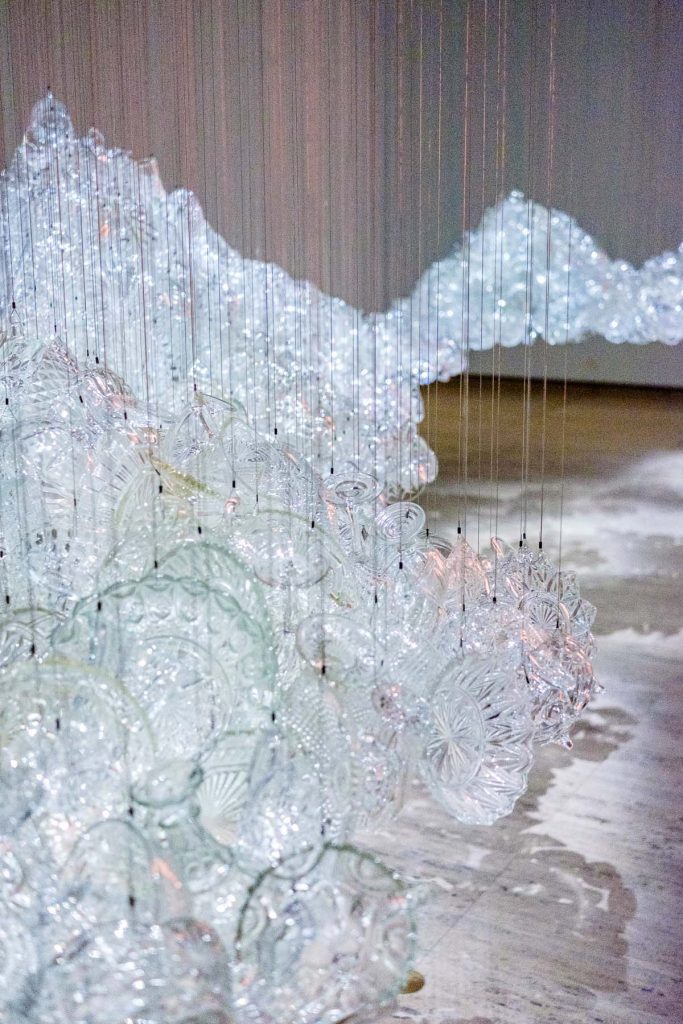 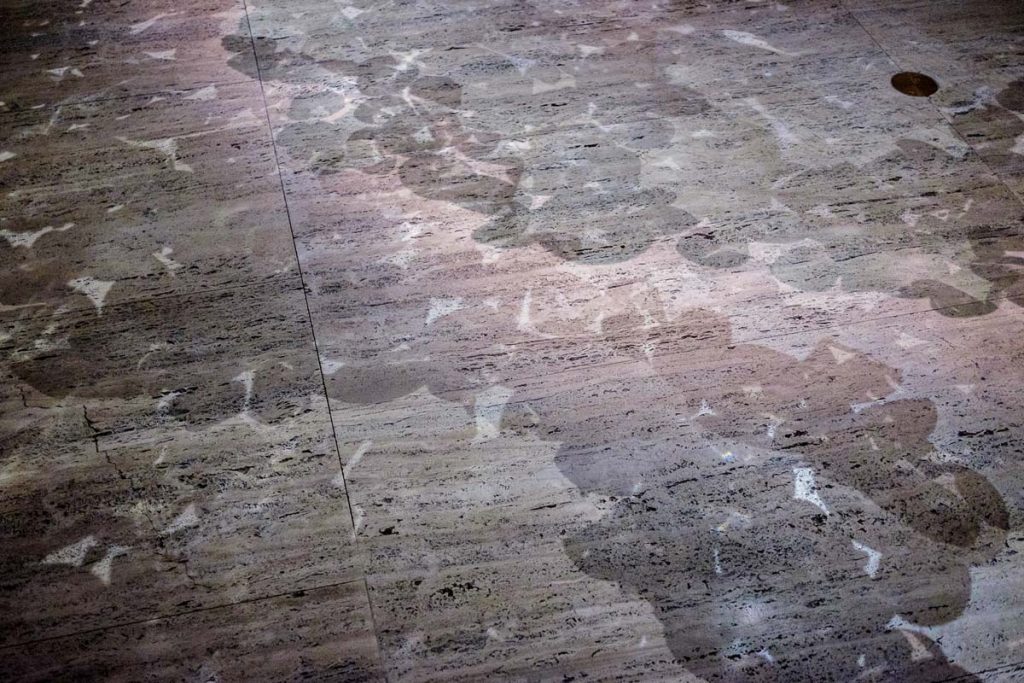