Getting A Grip On Manfrotto 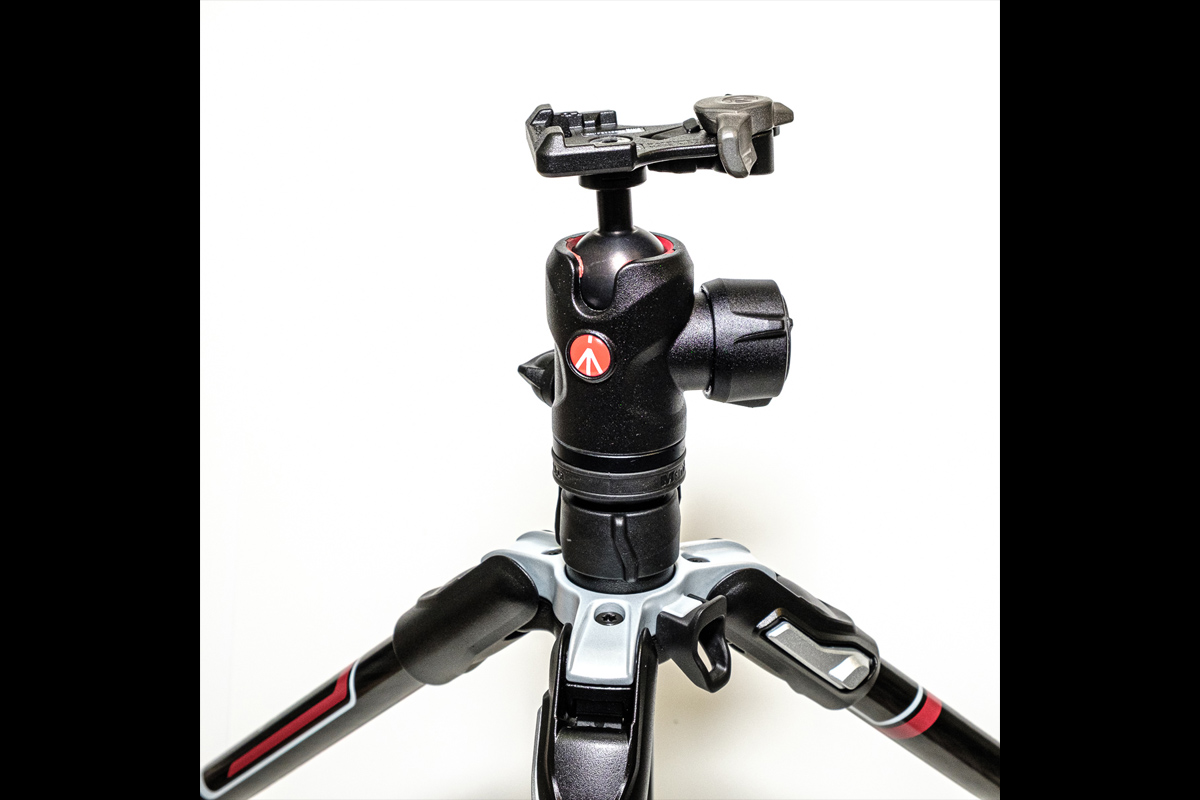 17 Jun Getting A Grip On Manfrotto

I well remember a tripod that was offered for sale with a ball head on the top and a very stylish set of control knobs on the side – locking for the tilt and also for the panning. The style adopted was minimalist and the maker thought that if they put a plain rubber cylinder there it would be  a world-winner.

Possibly, in a world where there was no air, water, or grease to foul the fingers. Here on Earth the thing was a monumental nuisance when people tried to tighten it only to find their fingers sliding around and nothing really happening. Anyone who still owns one of these designs has either developed a grip like a gorilla or carries a pipe spanner in their back pocket.

Thank goodness the designers at Manfrotto looked at real life and real requirements. They’ve issued new ball heads for their BeFree and larger tripods that incorporate very positive cast knobs. They are somewhat reminiscent of the knobs on a bathroom tap, but set sideways. This is no bad thing – remember that bathroom fittings are meant to be able to cope with people operating them with wet, soapy fingers. So a tripod head on the same lines can cope with being out in wet conditions. 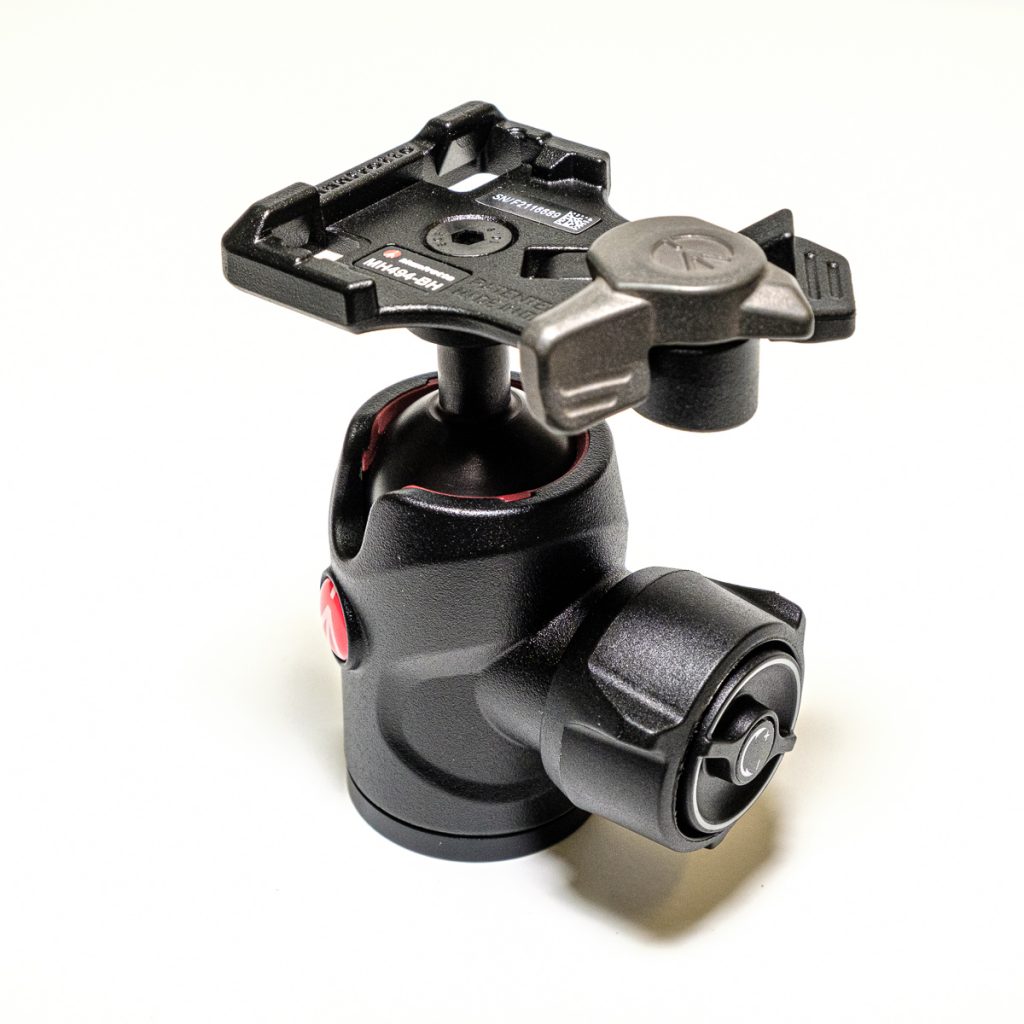 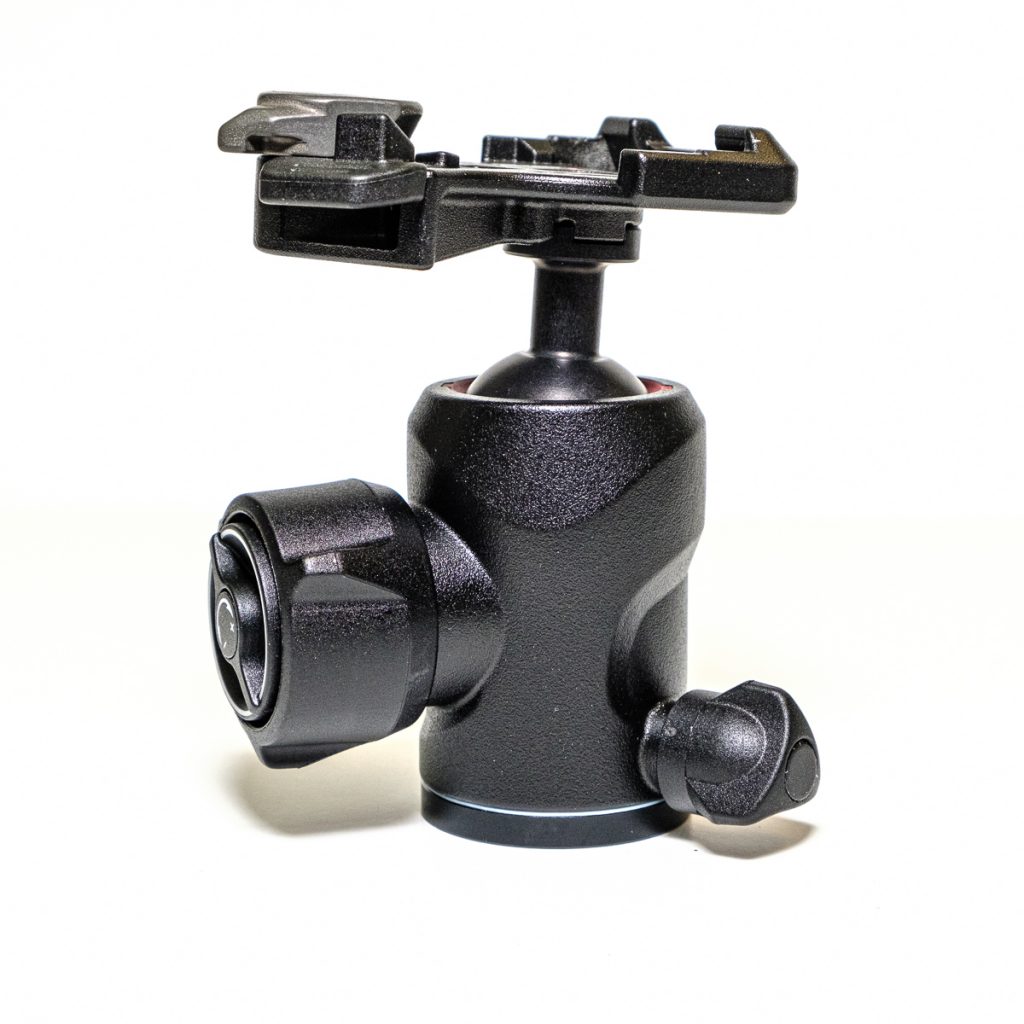 Even better are the levers seen on the side of some of the larger ball heads. They swivel and latch to let you get a grip on them in several bites – no-one can complain that they cannot secure their camera on these heads. 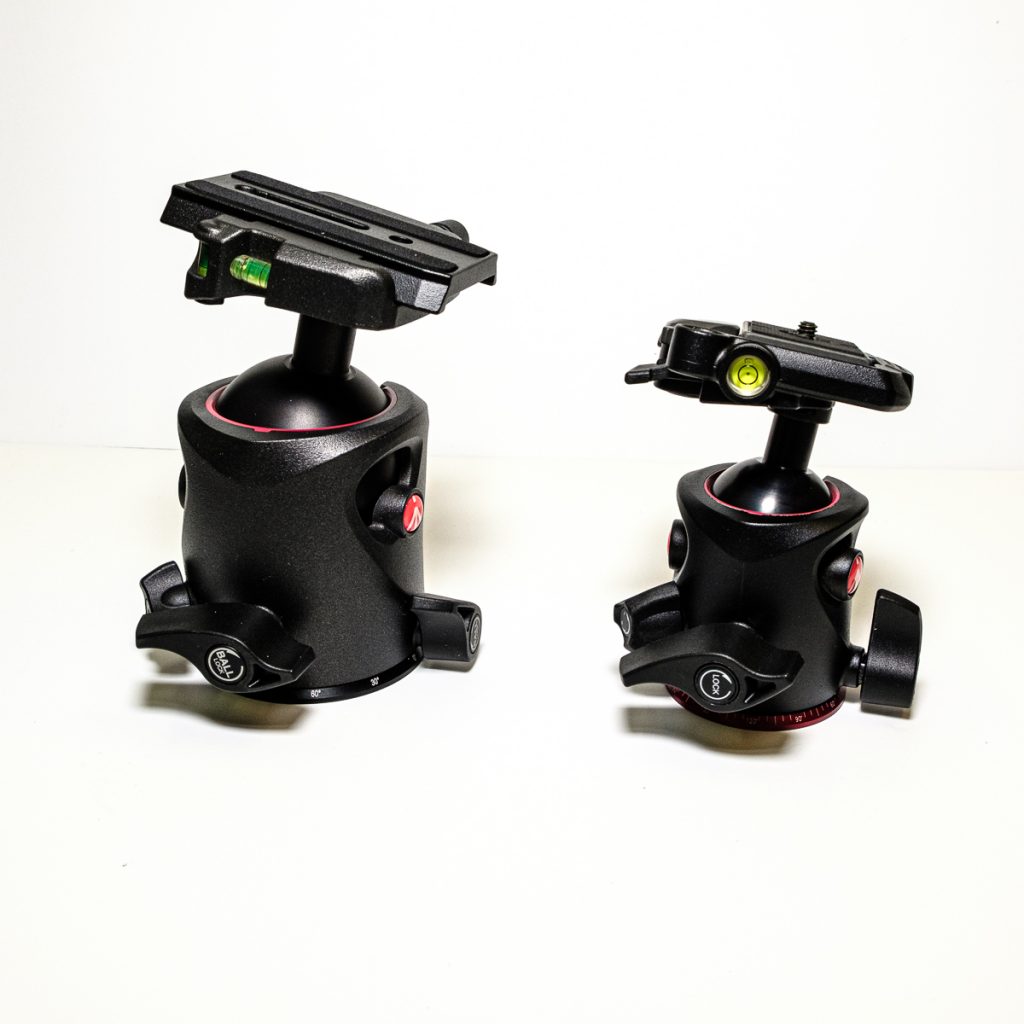 A little thing? Try doing precise landscape work or delicate studio shots if your tripod head insists upon shifting each time you think you have tightened it up. All the levelling programs or little bubble levels in the world are useless if the tripod head is unwilling to play along. 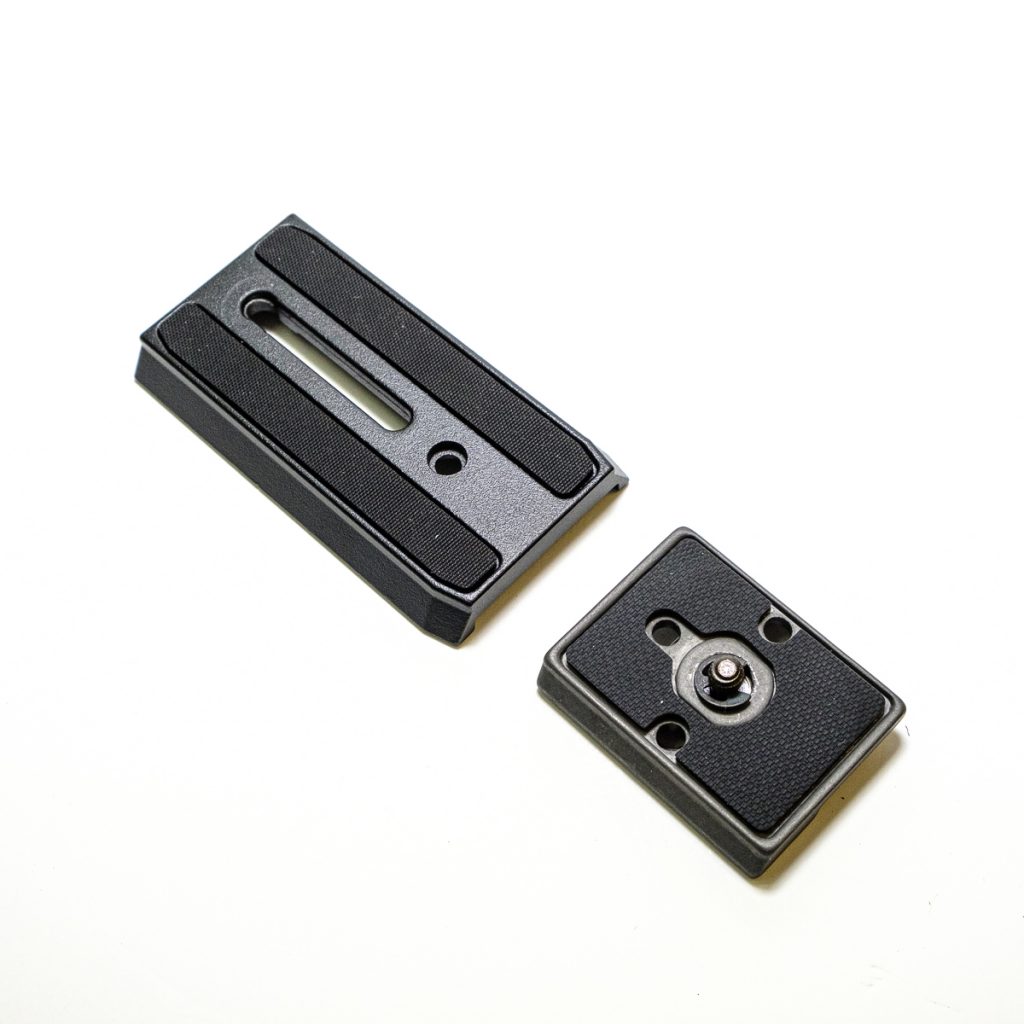 As always, three cheers for the designers at Manfrotto who have always put some sort of safety latch on the plate holder to prevent you from inadvertently snagging the release lever and dumping your camera on the ground. Even their large sliding plate has a couple of lugs on it to slow, if not stop disaster.

One other thing. Look on the underside of your Manfrotto  plate. They’ve incorporated three different methods of securing your camera in the one screw – two mechanical and one finger-powered. You’ll never be caught out again. 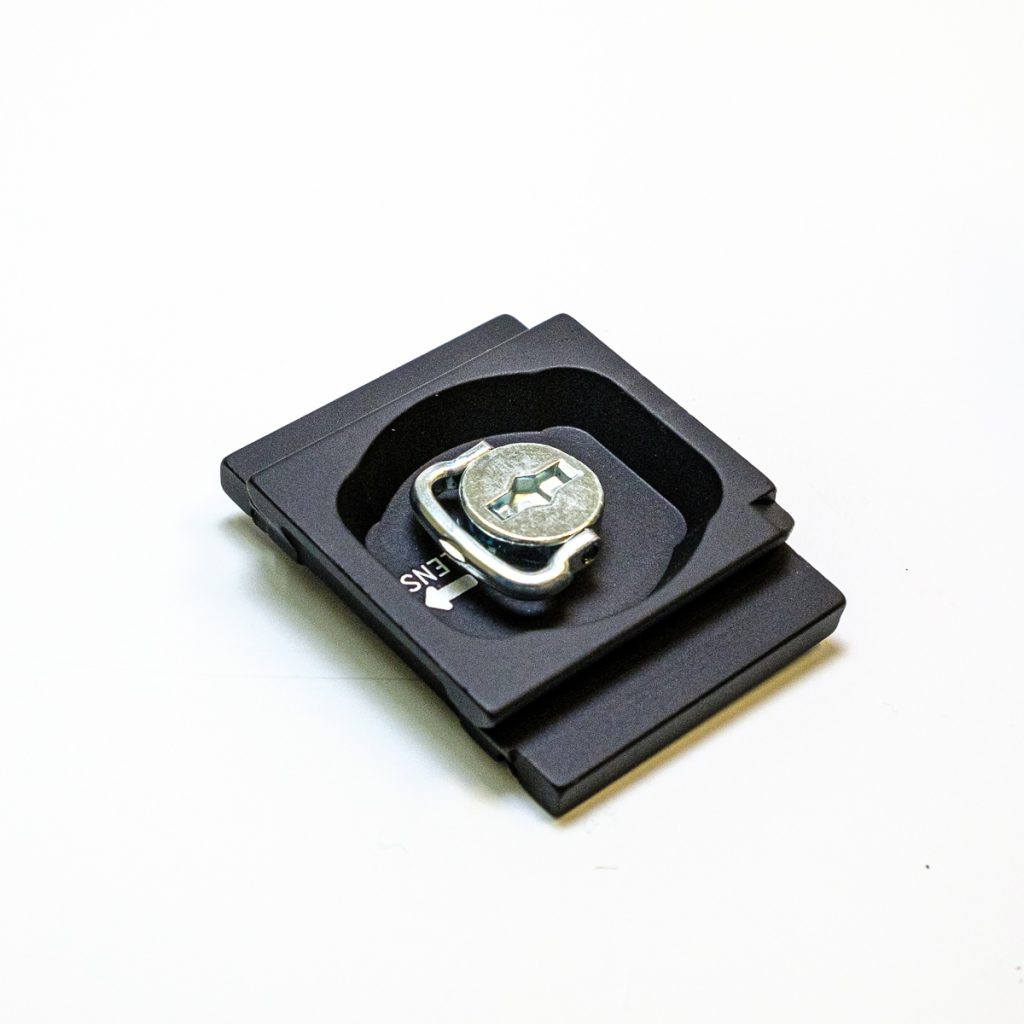