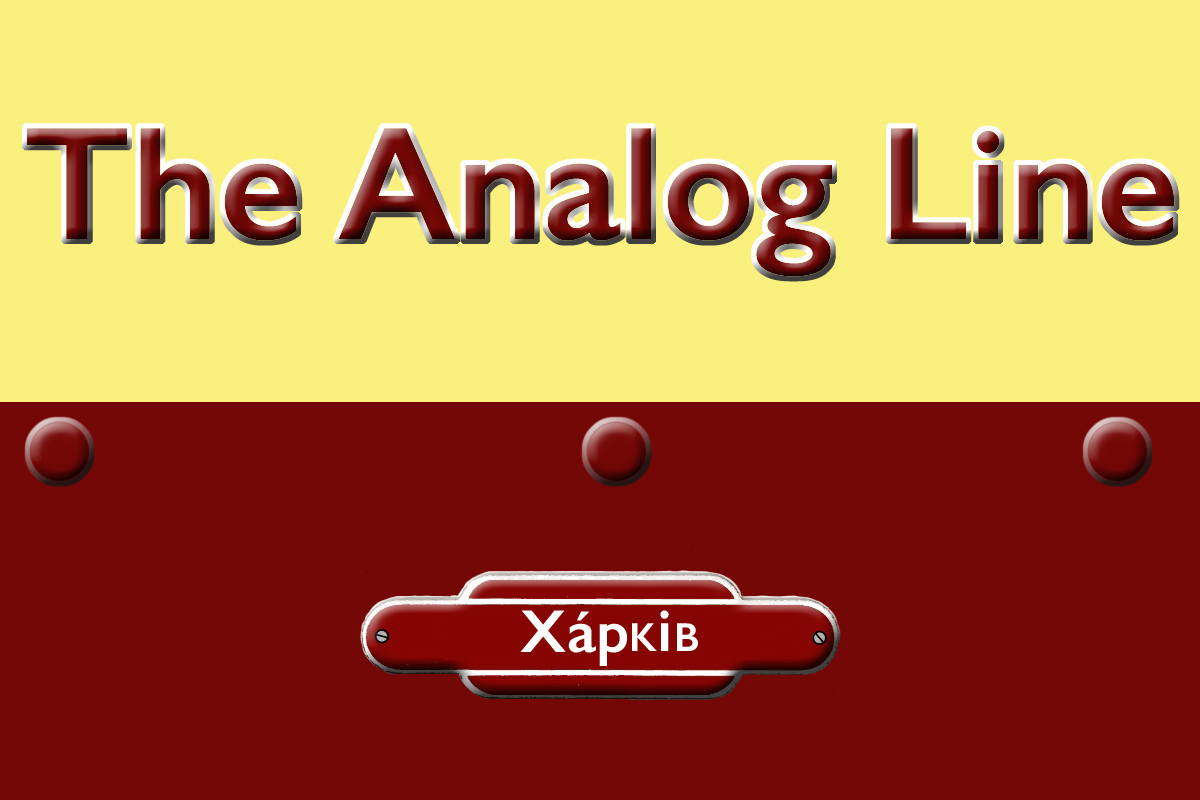 Or Kharkov, if you wish…but the residents of this Ukrainian city would probably frown at you. It was the home of the FED camera factory that turned out Soviet copies of  prewar Leica cameras to supply the local market. They started on this in 1932 and continued with variations until 1955. Then they started designing their own stuff, albeit influenced by their long history of making lookaleicas.

You may have seen some of these in the years after the fall of the Soviet Union – the basic FEDs were taken into small workshops and polished, painted, plated, engraved, and re-leathered and could emerge as straight Leica copies, esoteric ex-military models, or presentation cameras – all supposedly captured in WWII. Taken in is the operative word because the basic premise of the whole operation was to take in the suckers in the west or the orient who wanted a Leica for a bargain price.

I gather the con worked to some extent, though I can’t say whether there was much deception to it all. Leica collectors are pretty knowledgable people and there are any number of scholarly texts to instruct the enthusiasts. Perhaps most of the lookaleicas were sold as novelties and people knew that they were fake.

Well, rolling on from ’55, FED did make some new designs – this FED III is one of them. It was an internet buy but not from eBay – a straight listing from and English camera firm on their south coast for a brand new FED at a very inexpensive price. I had plenty of squandermoney at the time and wanted to see how much different it was from the Kiev cameras I had seen. 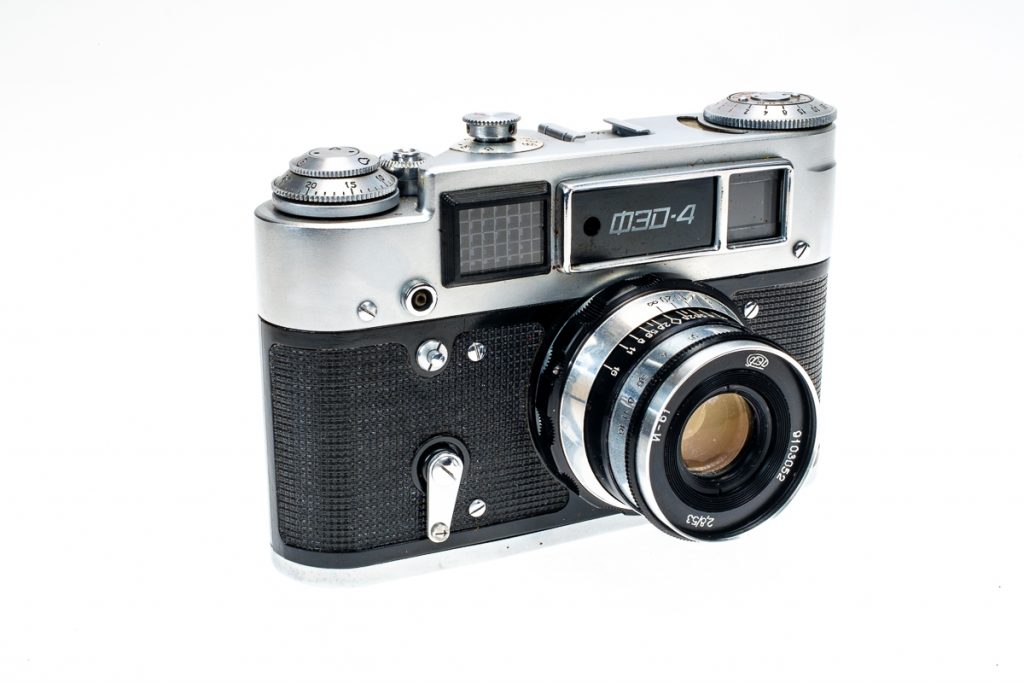 It works, and actually works well, if you remember that you are operating Soviet machinery. The interior bearings and parts will have none of the finish or durability of the German or Japanese cameras of the period. I suspect bare aluminium grinding away inside there somewhere but I am not game to unscrew a cover and look. 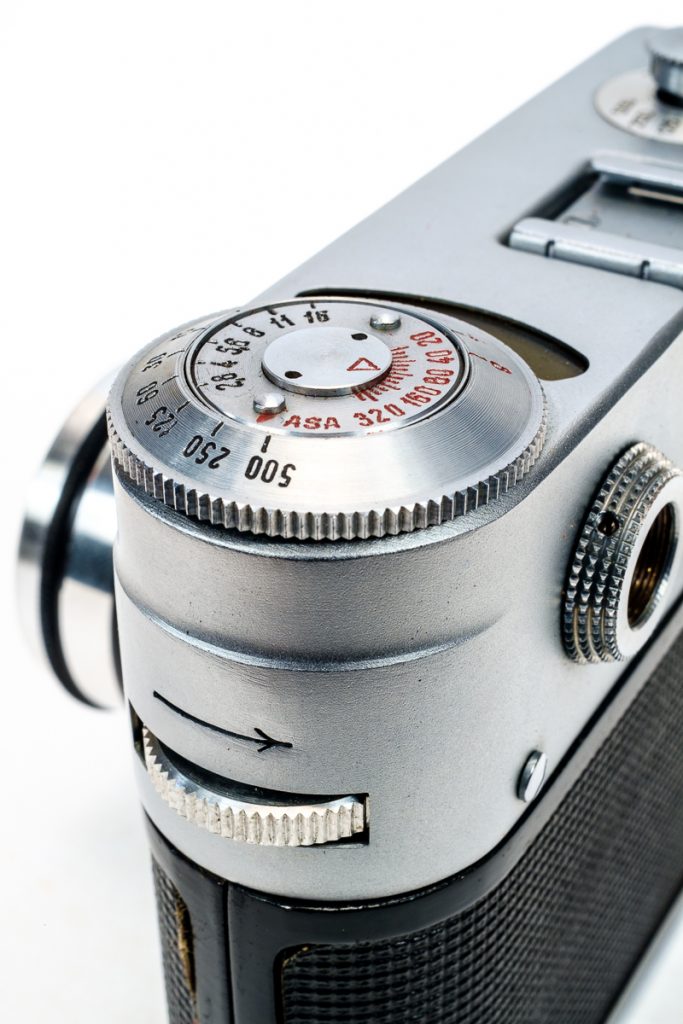 The light meter still works, and if you use a film that has a fair latitude, you may be somewhere in the ball park for an exposure. Remember that the sensitivity markings are likely to really be in Gost rather than ASA but do your best. The shutter speed setting needs a little care in getting the number lined up in the correct slot on the dial, but once you’re in, the shutter is fairly accurate. 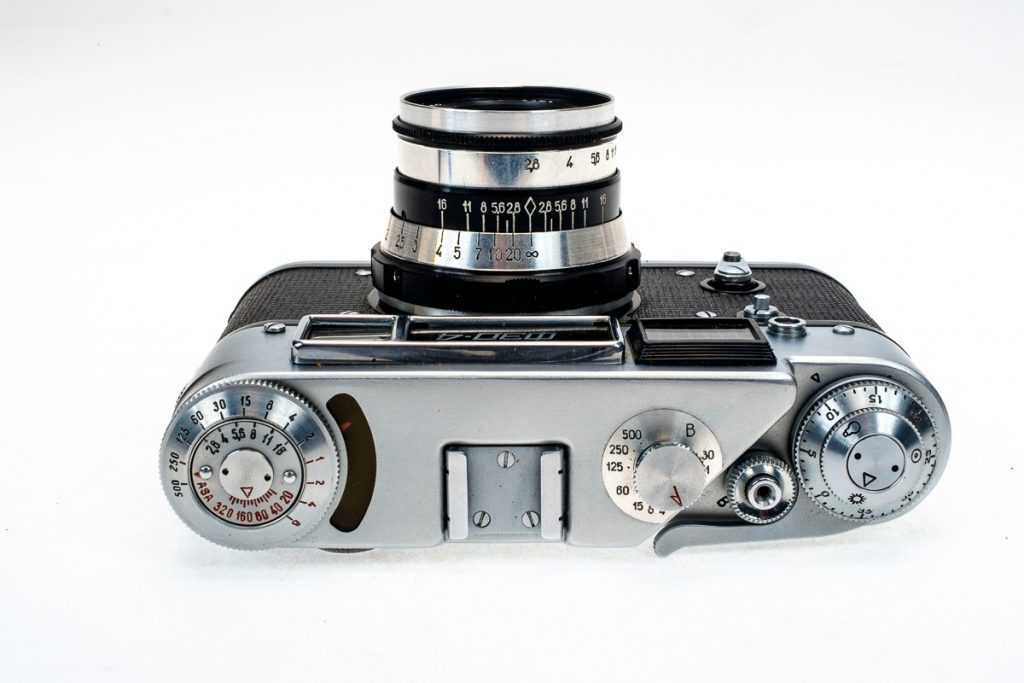 The lens is the interesting thing. It uses the dear old M39 Leica screw mount, of which there are lots still going. It is a moun t that is almost bomb proof, and if the helix of a lens is still slippery and the aperture still closes, you’ll be able to use any Leica Screw lens on it. Beware of fungus, though as old lenses may have passed through the tropics many times before they ge to you. The 53mm f:2.8 Industar lens that came on the camera is sharp as can be but rattley in operation. 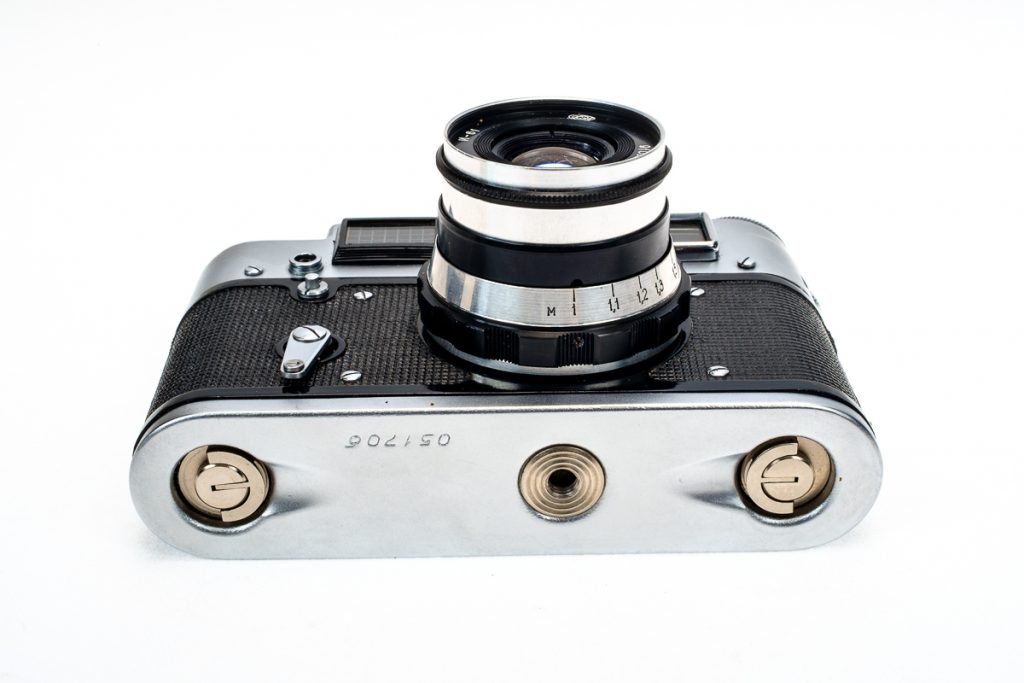 The styling is pure early 60’s and the barrel material is probably melted stukas but it is optically good enough to make a fine negative or transparency. It even holds up on an adapter for my Fujifilm digital cameras. 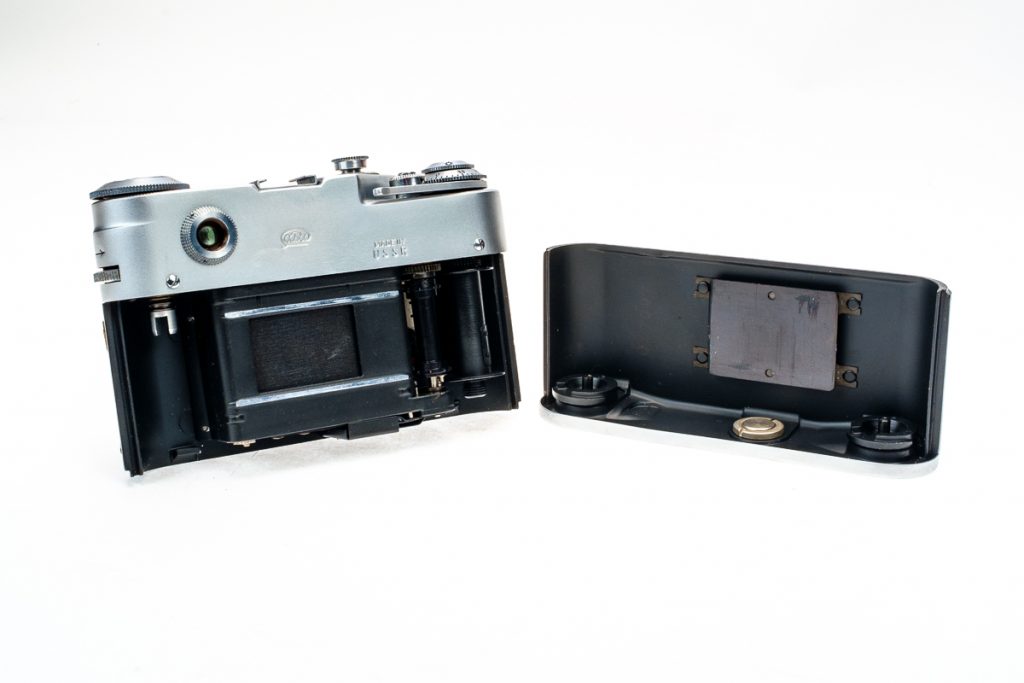 Is this sort of thing a viable way to go when you want to try analog shooting? Well if your goal is a historical experience – borscht and May Day parades – then go to it, Tovarisch. There are lots of odd Russian films on the market that are possibly fresh and probably not radioactive any more that would be a fine load for this camera. If your family portrait negatives come out double exposed with images of NATO air bases, you may have a film that has been used once already… 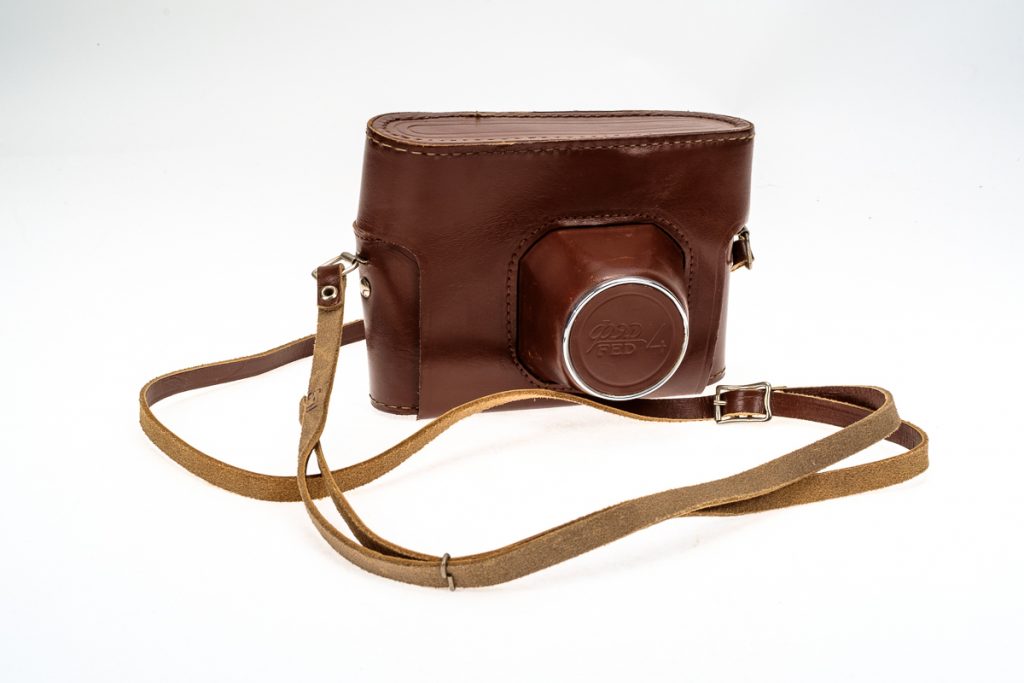 But if you want long-term reliability, this sort of choice is as sensible as shooting with a C3 Argus. You’ll never get what the whole of analog shooting can deliver. By all means use old FED, Kiev, Zorki, Practisix, Practika, or Exakta cameras if you wish, but use them for nostalgia rather than production.