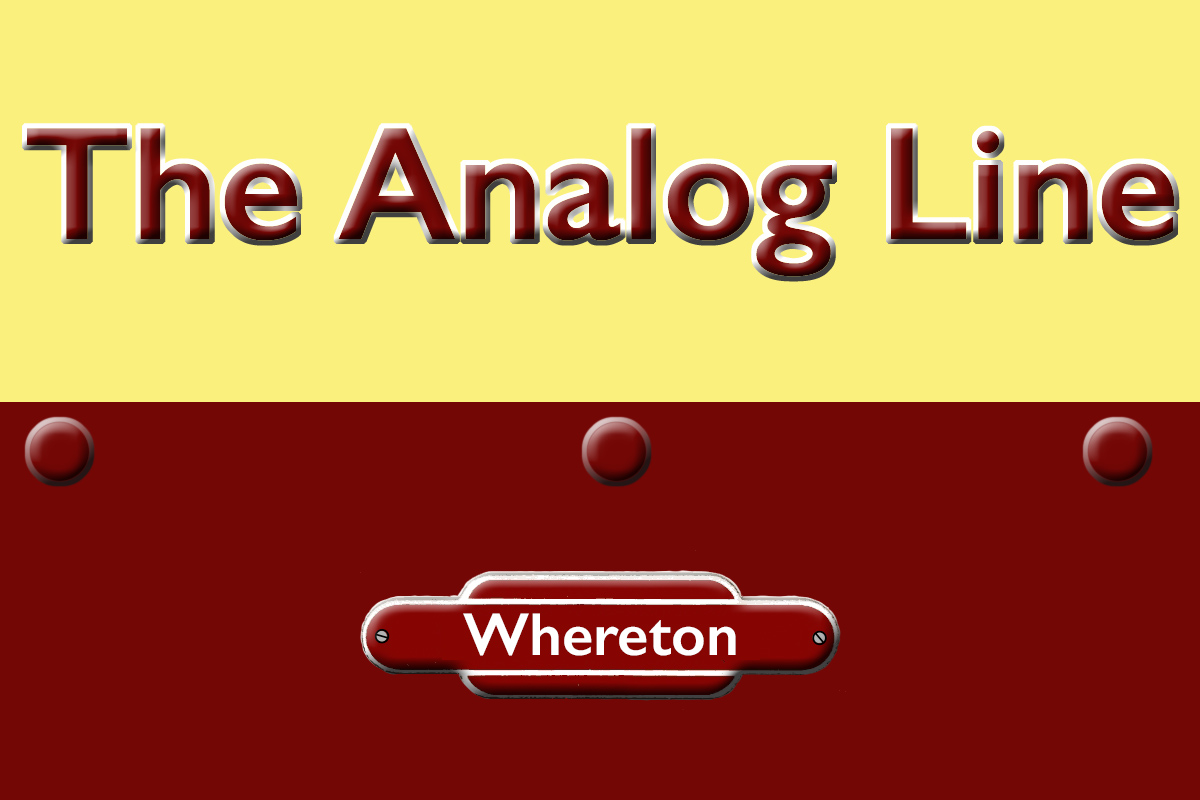 Where should you choose to do your Analog photography? Where indeed – this is also a question that the digital shooter has to face each time they head out. If they don’t head out at all, wherever they are is a defacto studio…but the rest of the people may want to go shooting on holidays, deliberate safaris, assignments, and at regular local jobs. Plus there might even be a real studio in the offing. Are any of these good or bad choices for analog work?

a. Home studio – you can do pretty much what you like in your own space. Portraiture, products, tabletops, artwork, flowers, still life…you name it. if you’ve got a passion you can capture it on film pretty much as easily as you do on an electronic plate.

But you may have to run up to it in several stages. Unless you have a detachable back for a medium format cameras and a supply of the increasingly rare instant film packs, you generally can’t get a quick-time confirmation of lighting and exposure with an analog setup. You’d be wise to measure light carefully – whether flash or continuous – with a new light meter and apply what you measure. And after you shoot you can process the film to confirm what you’ve done…but that’s not a lot of help if it is a portrait sitter who can’t return.

Solution? Cheat. Get out your digital camera, set it to the same sensitivity and approximately the same colour or black and white profile as the film you’ll be using, and use it as a checking device. Shoot tests until you can be sure that you’ll get the same result with the film. Lucky shooters will have a digital camera with the same lens mount as their film camera and can run the scene through the same glass.

After a few shoots, you’ll get to know your gear and film and can be dead on or at least in the next scoring circle every time you shoot.

b. Travel – here you’ve got to box clever. If you’re travelling through multiple airports with multiple X-ray machines, sensitive materials may be affected by these – either before you expose the film or after. The authorities do not want to do hand checks and they’ll insist that no harm will ever come from their radiation…but you’ll discover whether they’re right later…

Well, if you’re going to some place that has film, buy it there. Arrange beforehand to have lots of it ready at a local camera store and that will eliminate one radiation danger. Then before you jet back home have it developed in a proper lab wherever you are.

If you are a madman you can develop 4 x 5 sheet film in the bathroom of the Best Western Motel in Wangaratta by making it into a temporary darkroom. Towels under the doors, film hanging from clips in the shower, etc. What you will not be able to explain is the smell of fixer when you check out.

Also for the traveller to hot or wet places. Film doesn’t do well in these conditions – try to keep it cool and dry in the intervals before and after it is in the camera.

c. Local work. Well, your chances with heat and dust are the same as with a digital camera – in fact you may be better off in the case of the latter nuisance. You cannot bet on a quick supply of some films if you run out – buy enough plus 25% for whatever you are going to do. Hoard your film like Fasolt and guard it like Fafner after you have shot it – it is not unknown for people to abstract films from unattended bags as a mean joke.

Likewise guard the results. I mentioned before that it is harder to steal analog images in contravention to copyright but it can still be done by filching negatives and transparencies from work submitted for approval.

d. Far from the madding crowd. And far from the mains electricity and Wifi coverage. There are such places, you know, and when you get there your analog camera with the fresh film in the esky will work just dandy day after day. Imagine never having to try getting your charging cords back from the kids ever again…

e. Far from the protection of the Nacionales or Militszcia or State Security Patrol. There are places on where the thieves outnumber the victims and you have to take a number for your turn to be mugged. If you are hip, adventurous, and dumb enough to be there when the Festival Of Theft occurs you’ll be much less likely to be picked on if you are shooting with a 20-year-old Konica Pop than a brand new Nikon Z7.

f. Family parties. You might not see the danger of the festive BBQ and the rellies when it comes to photography, but just you try taking a shot and getting away without everyone chimping on the back screen and demanding that you delete it and take another because their nose hair was showing. If you establish the habit of shooting with a film camera, and they know it, there is no way they can chimp you.