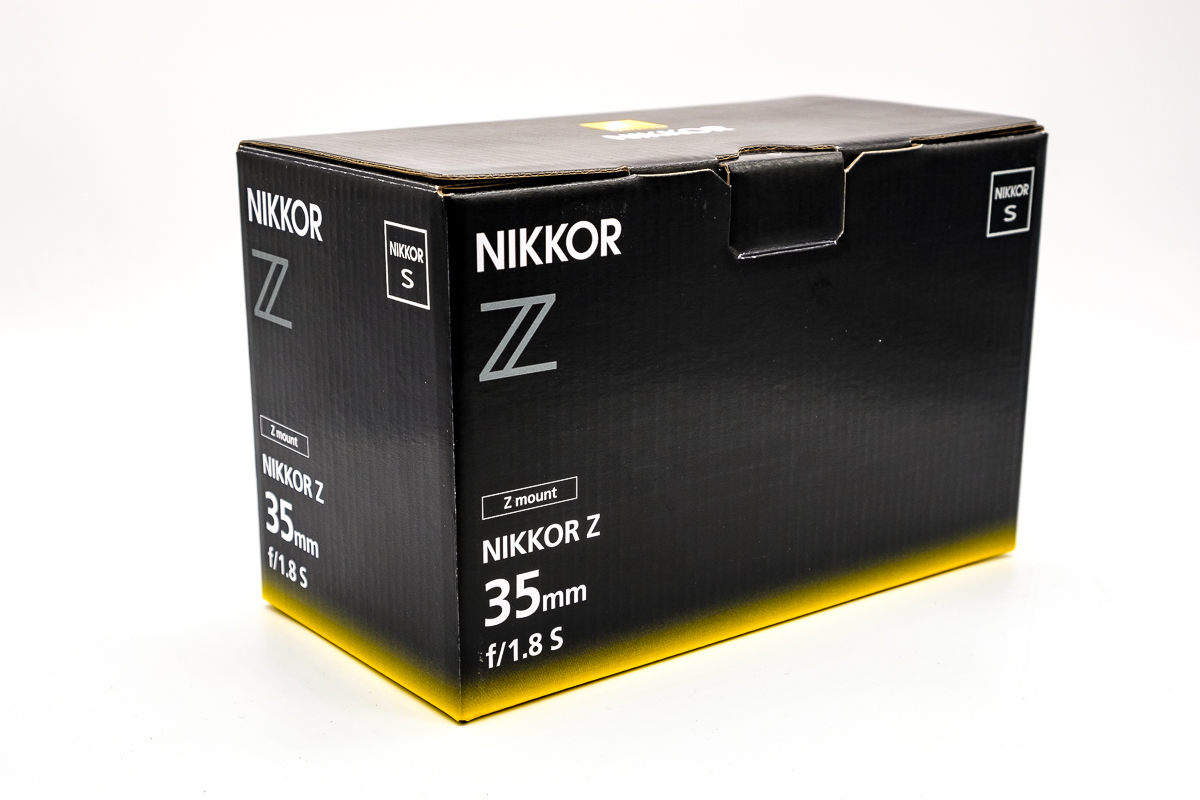 The preparation of the new Nikon Z-series mirror-less camera systems must have been a time of furious activity in the Nikon organisation. Leaving aside the marketing questions and the business strategies – forced or otherwise – the idea of a new Nikon lens mount as well as a new type of Nikon camera would have had all departments designing like madmen. How much paper, how many pencils, and how much midnight ( whale ) oil must have been expended is anyone’s guess.

The chance to start afresh with something  like this would have been relished by the lens designers. A new mount – bigger and less complex than the previous F-mount – would have relieved them of a lot of the pressure that they were under in their earlier digital age. The fact that they are now firing their light rays into a larger sensor means exit paths need to spread – but all the years of the 24 x 36 film capture will have been good experience. 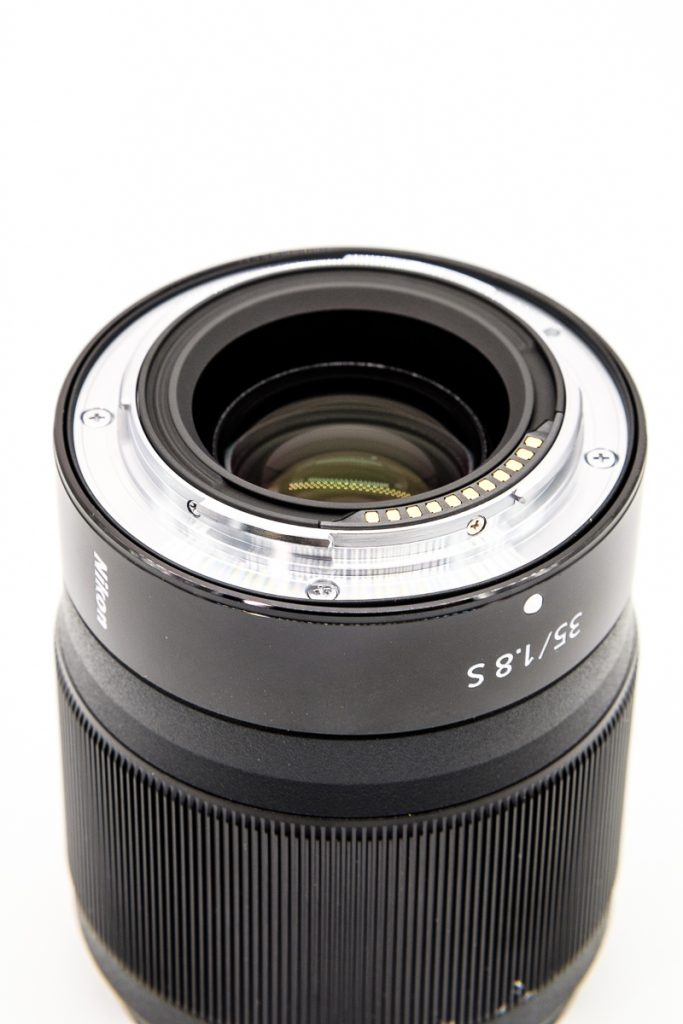 Ah, but now there is no mirror box or mirror to stay clear of, the wideangles in particular might not need to be quite so retrofocus…it will be interesting to see what the shapes of really wide Z-mount lenses turn out to be. I remember wonderfully quirky things from their 35mm RFDR era…

But I digress – here are two of the prime lenses for the Z-Mount. And look at how simple they have become – seemingly even more so than their F-mount equivalents from a few years ago. 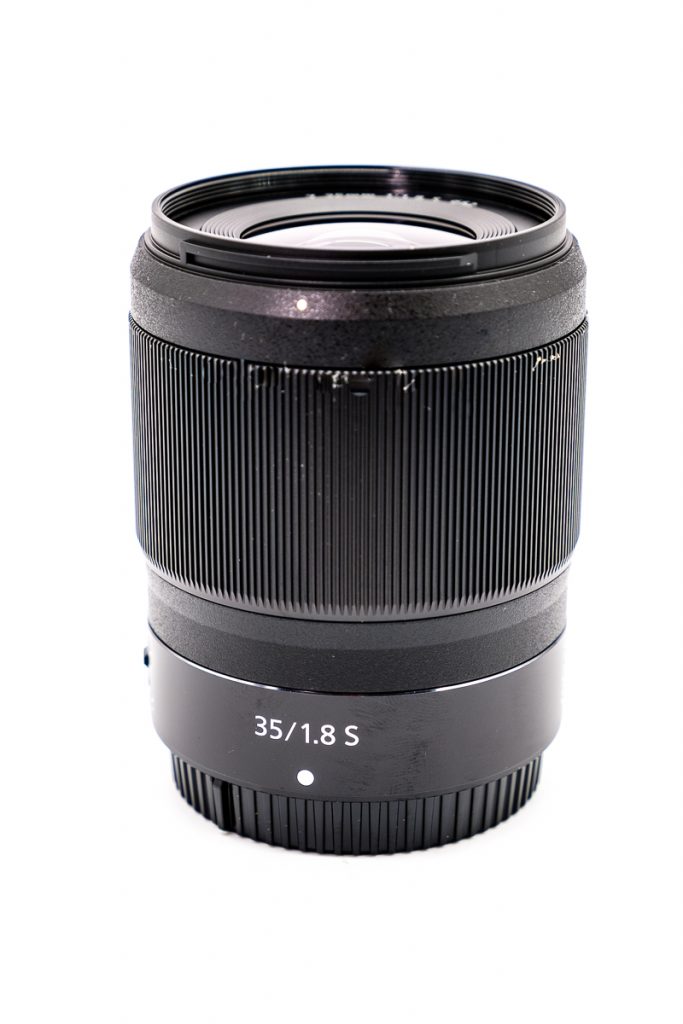 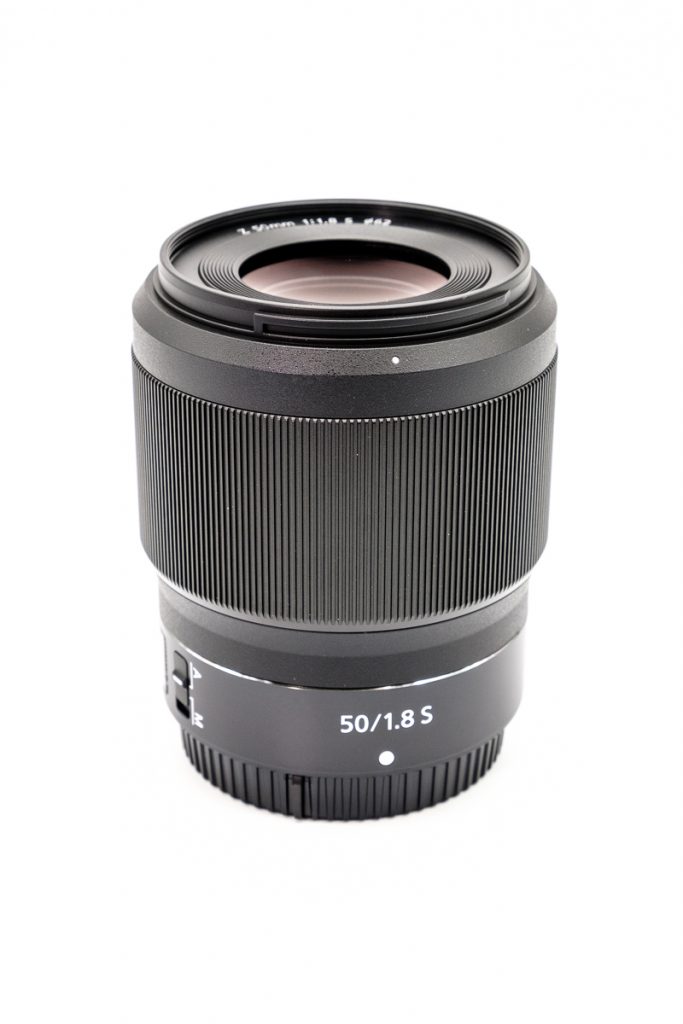 They have a pleasing weight and solidity to them but have not gone back to pure metal construction. They’ve internal focusing so there should be little exposure to dust. They are aspherical and nano-coated and at a modestly fast aperture of f:1.8 should be pretty well unbeatable for Z – system users in terms of their resolution.

That they are physically large is interesting – though they are by no means the monsters that some standard and standard wide can become if a really wide aperture is needed. I’m afraid I must always hold a weak hand up for smaller and lighter lenses with our mirror-less cameras lest we succumb early to design inflation.

I am resigned to it in cycles, but not too fast, please. It’ll come as the various factory boys outdo each other – but let it come slowly and let us have small optics as well.

One other small point – just a letter matter, if you will. People confuse easily – I’ve managed the numbers and letters of photography for decades and cope well, but fail at some of the tech of internet linking or code. Some people have always stumbled oer the idea of 35mm being both a popular film size and a focal length. Likewise they found the nomenclature for some Nikon lenses worrisome – if a lens was referred to a Nikk0r but it was to be used on a Nikon instead of a Nikkormat…You see what I mean.

Then there was the series designation: Q, H, N, and now S. ” But my camera says Z…? ” I will give them kudos for losing the AF-S, AF-D, AiS, etc. as they step out afresh. Simplify it for the clients, and I’ll welcome it too.