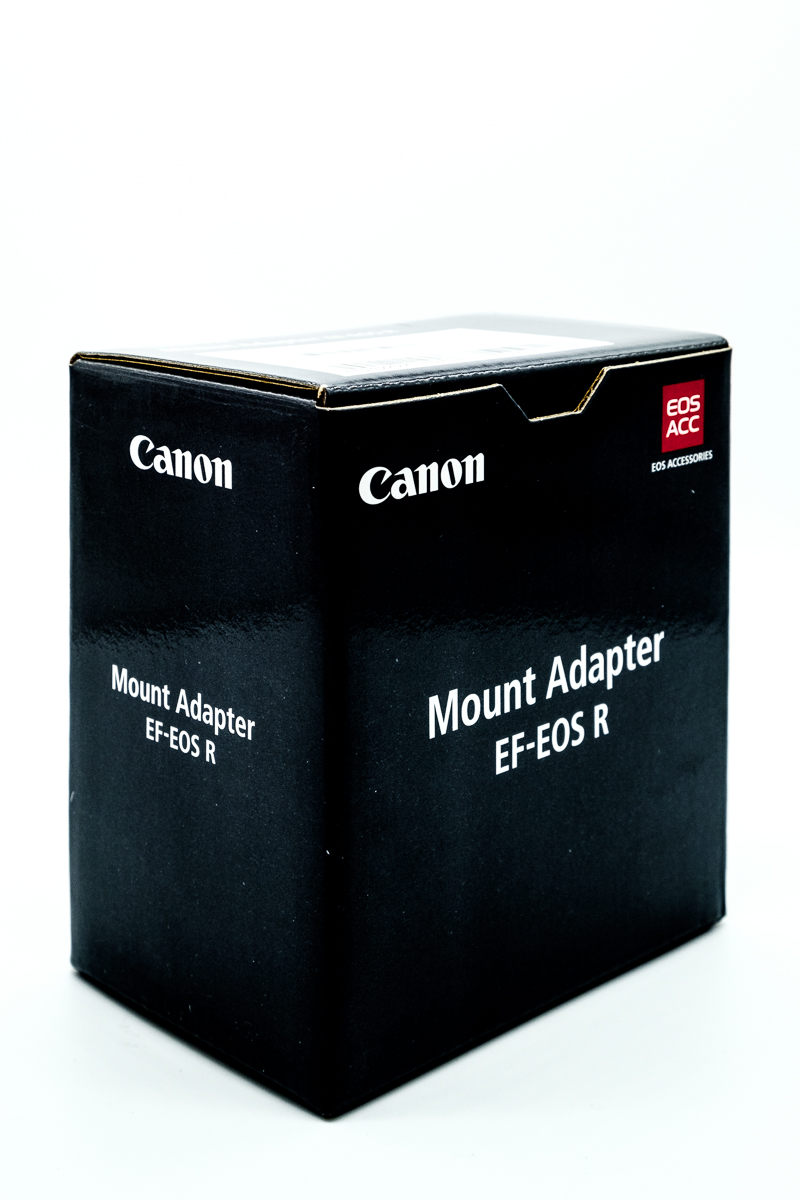 Which is the title of a previous post for Nikon enthusiasts but reversed for Canon people… And this one’s dedicated to those who are investing in the new Canon EOS R system – the new mirror-less.

Like their N brothers and sisters, the C people will be looking down the barrel ( pun ) of a new lens mount for their brand. Canon want them to buy lots of new RF mount Canon lenses as they are released – and quite frankly people would be wise to walk out of the shop with at least one new RF lens to use on their R or RP body – but also realised that there were carloads and shiploads of Canon EF lenses from earlier production that could equally be suitable.

Lens mounts are funny things, but not when you are a major manufacturer who has to contemplate changing from an older standard to what you hope will be a new standard.

Nikon did it several times in a minor way, and then just recently in a big one, but suffered the slings and arrows of some incompatibility in focusing systems with their intermediate designs. They also had a nightmare of designations that were needed to tell whether the lens you had would focus or operate. Most did.

Canon started their film SLRs many decades ago with a breechlock mechanism that was fun to play with but a little unsettling. It was apparently quite accurate. Then they went through a number of bayonet mounts before finally deciding upon the EF mount – an all-electronic interface. But they had large and small sensor cameras and large and small lenses to fit them and there was a lockout mechanism needed for the full-frame bodies to repel the small-frame lenses. Selling them all was a good thing for your memory as the mental exercise kept you alert.

Well, now we have the new Canon EF-EOS R Mount adaper – and as it is on a thinner body, they can make an adapter slip in between body and EF lens and away you go again. 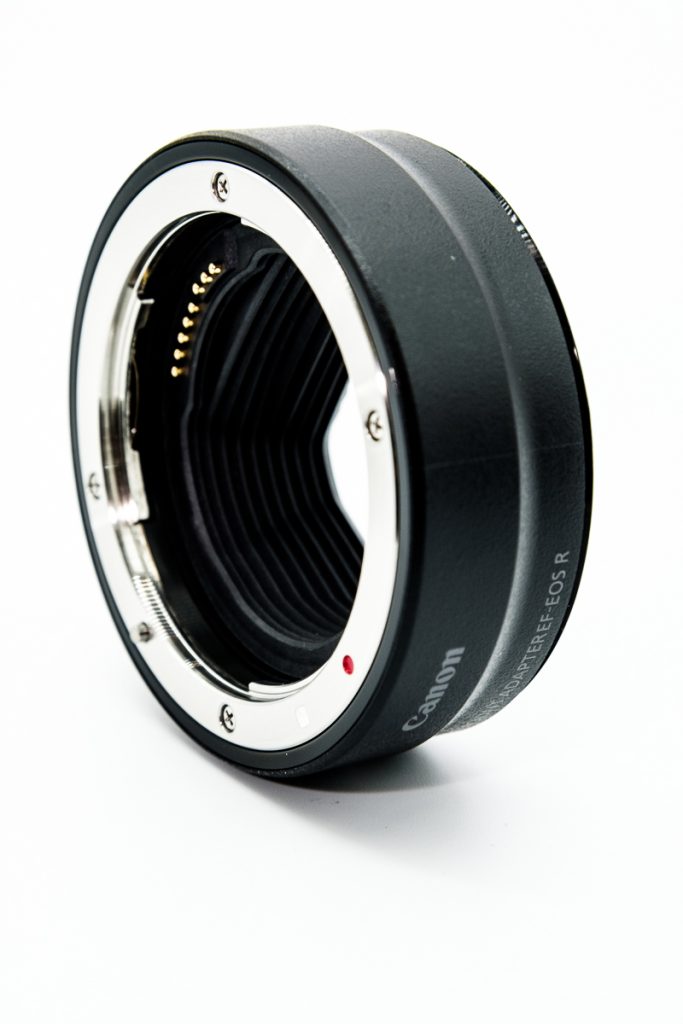 It’s lighter and simpler than the Nikon equivalent but just as useful in its own way. A lot of these will be sandwiching in between the R series cameras and the big old Canon white L series telephotos, because those are fully professional desirable glass.

So everybody gets to play. There may be some scuffling and cursing behind the set with other lens makers who have their own software inside third-party lenses with Canon mounts, but the business of firmware updates these days seems to settle the actors down a lot – it just takes time.

Note: Uncle Dick’s Searchlight O’ Cynicism is currently being played over the no-man’s-land of the Chinese lens industry – the multitudinous makers who take one from Column A and one from Column B and release them as new mounts appear. We’ll see if there is anything moving behind the wire.

For more information you can visit us in either one of our stores or online https://www.cameraelectronic.com.au/canon-efeos-r-mount-adapter