Plates Release Me – Let Me Go 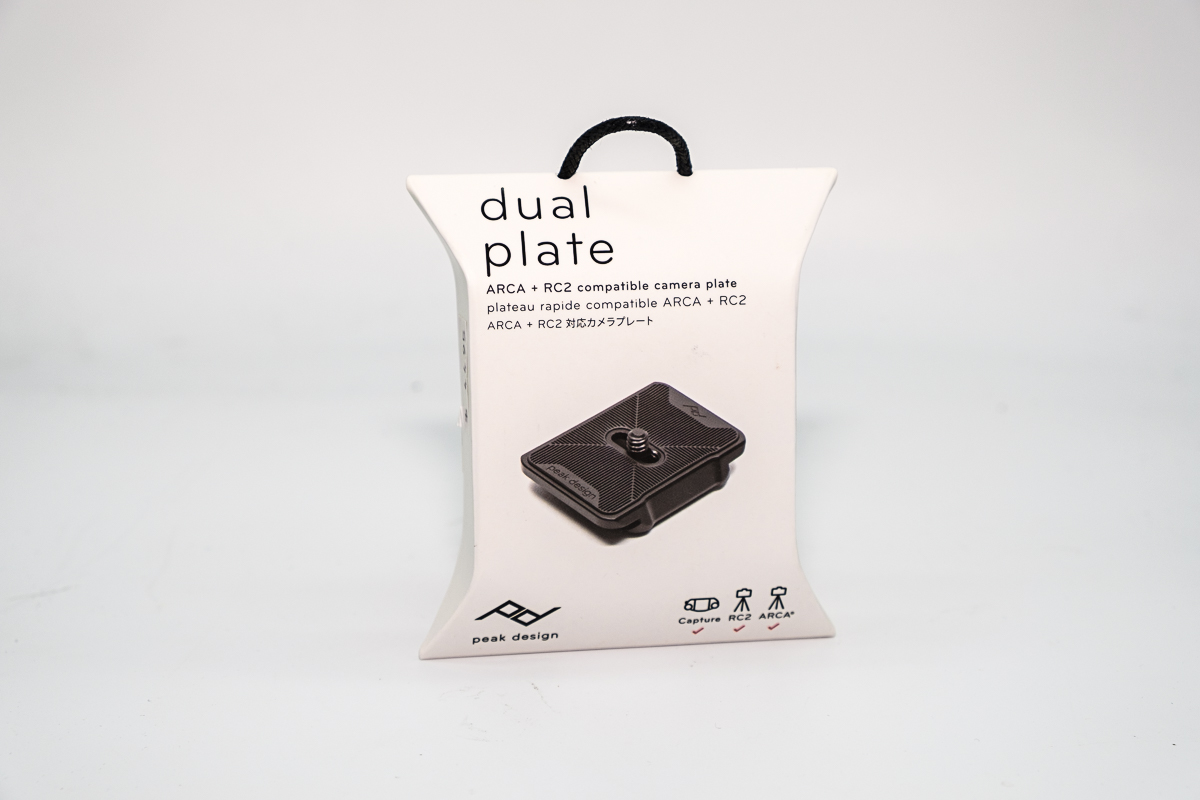 For I don’t lurve you anymore…

Now that we’ve driven earworm song lyrics into your mind for the day, consider the problem faced by serious shooters over the last few years when the question of a tripod, head, and quick release plate has arisen. We’ll disregard the people who purchased orphans with quick release plates that have never been seen on any other tripod or camera in the known world – the unlucky few who have plastic plates and blasted hopes. We’re talking about people who have had to decide between a Manfrotto 200PL fitting or an Arca Swiss fitting.

There are more in the metal line-up – Manfrotto themselves are guilty of some variation in their plates and we Gitzo users are sometimes out on a limb as well – albeit a very sturdy metal one. We rarely break a plate, and fortunately most of the Gitzo fittings are too big and too expensive to lose. But back to the big two plates.

What do you do if you are using tripods or heads from both systems? Perhaps one in the studio, one in the car, and one as a travelling device.Do you stop every time you are going to use the other rig and laboriously screw a different plate onto the camera? NO – you resort to the Peak Design dual plate.

Carlos alerted me to this today and pointed out that it is also compatible with the Peak Design Capture clip for on-body carriage of gear. You can slickly and securely lock your camera and lens to a backpack strap, a belt, or even a messenger bag strap for instant access to it. It’ll cope with up to 90 Kg of load…which is fine for me because I fold up long before that weight is reached.

One more clever streamlining of the systems we all depend upon.