It Takes No More Time… 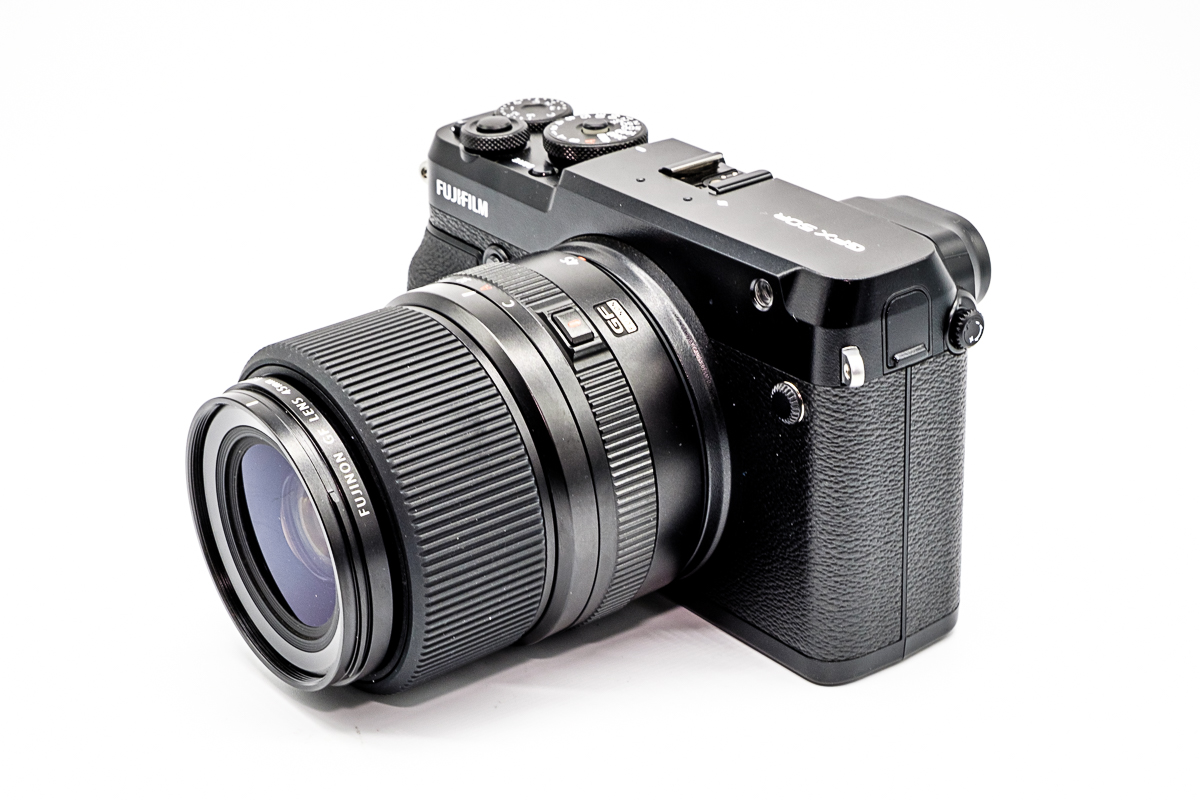 It takes no more time to physically walk around a medium format camera than it does a smaller 24 x 36 or APS-DC one, but the mechanical designers of many different brands would have you pause, puzzle, and backtrack to try to figure out exactly what they want you to do so that you can make their camera do what you want to do. The wise ones – and I’ll whisper the names Canon, Nikon, and Fujifilm – make their new instructions very much like their old ones. And if they resist the temptation to go down the hall to the graphic design office and demand a new set of icons for the screen, they have the blessings of all working shooters.

As an aside – on the subject of shooting – anyone who has ever shot a repeating rifle and worked the mechanism to get a cartridge into the receiver will know that generally, they have to pull something up or back somehow. It varies with different arms but you can puzzle it out pretty smartly. Try that with a Swedish AG42 – where you pushed something forward to do the same action…because they made it that way…

But back to the Fujifilm. It works like the rest of the Fujifilm cameras and if you have mastered the menu of the X-T series you are away and rowing as fast as you can go. But observe that you will not be using ring-shaped D-pad as you have been in the past. 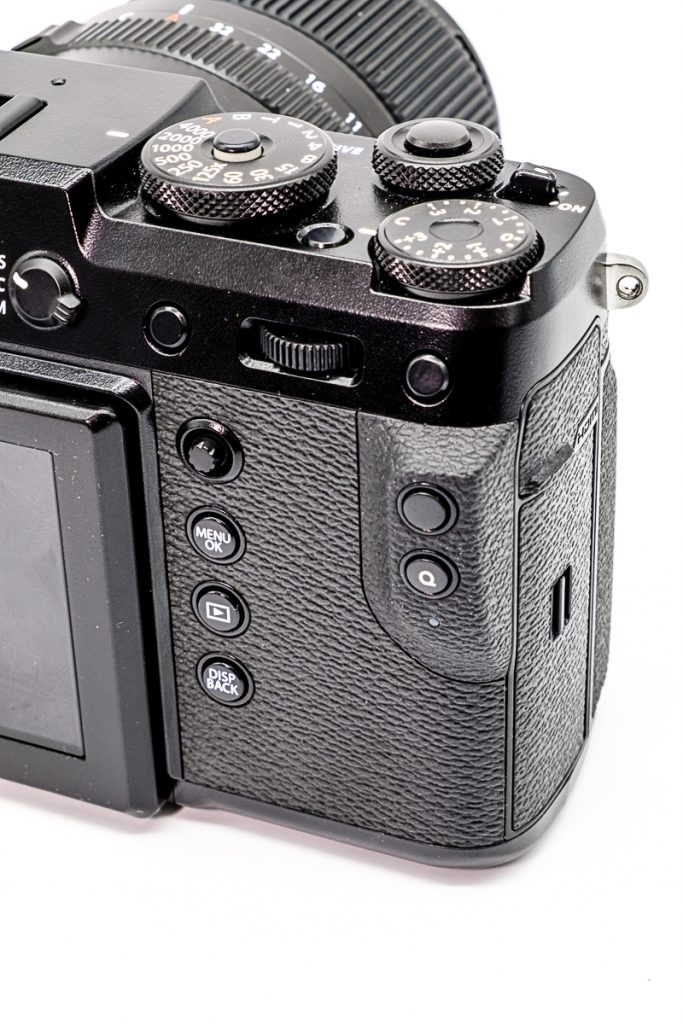 There’s a joystick, a rear dial, and a front dial concentric with the shutter release to let you navigate through the various things you want to set, and you can also use a touch on the screen to do it. You’ll also count three discrete function buttons there within thumb reach – I’ll experiment with these in the studio to see what they do – suffice it to say that the D-pad gone is no loss whatsoever.

There is also a marked ergonomic gain with two features; the broad pad of the shutter release and the positive action of the separate on/off switch. No more leaving the camera on to drain the battery as you put it away in a bag. I did find myself scrabbling with my left fingers for the control that would have switched from single to continual to manual focusing until I pulled the body away from my eye and found to at the backplate.

Does the touch screen work well? No idea. I kept it off and just used the angled LCD screen as I would have used a waist-level finder in the old Hasselblad 500 C/M days. Best option ever in a studio, despite the fact that it uses battery power. The touch screen may even be a very good idea once the Luddite in me leaches away.

The new design that doesn’t have a pronounced box at the back of the body a la the GFX 50S is also somewhat of a boon – not least when one is using the viewfinder. This would be a dynamite camera for the street, corporate, or church ceremony shooter once the noise-maker options for focus were turned off. With the right lens, it would also be a good stage camera, but you’d need some fast glass.

There will be any number of promoters and reviewers that make charts comparing this camera to full-frame devices as well as the other medium-format choices. For myself, I think it a peak achievement in its class – and I am also looking forward to the Fujifilm GFX 100 when it is shown. There is a balance of form needed for success when you shoot any camera – this one seems to have the best combination of holdability, function, and size to make it the natural choice. I will love to see what it can do with a 65mm lens as well as the smaller travel lens that they are producing.