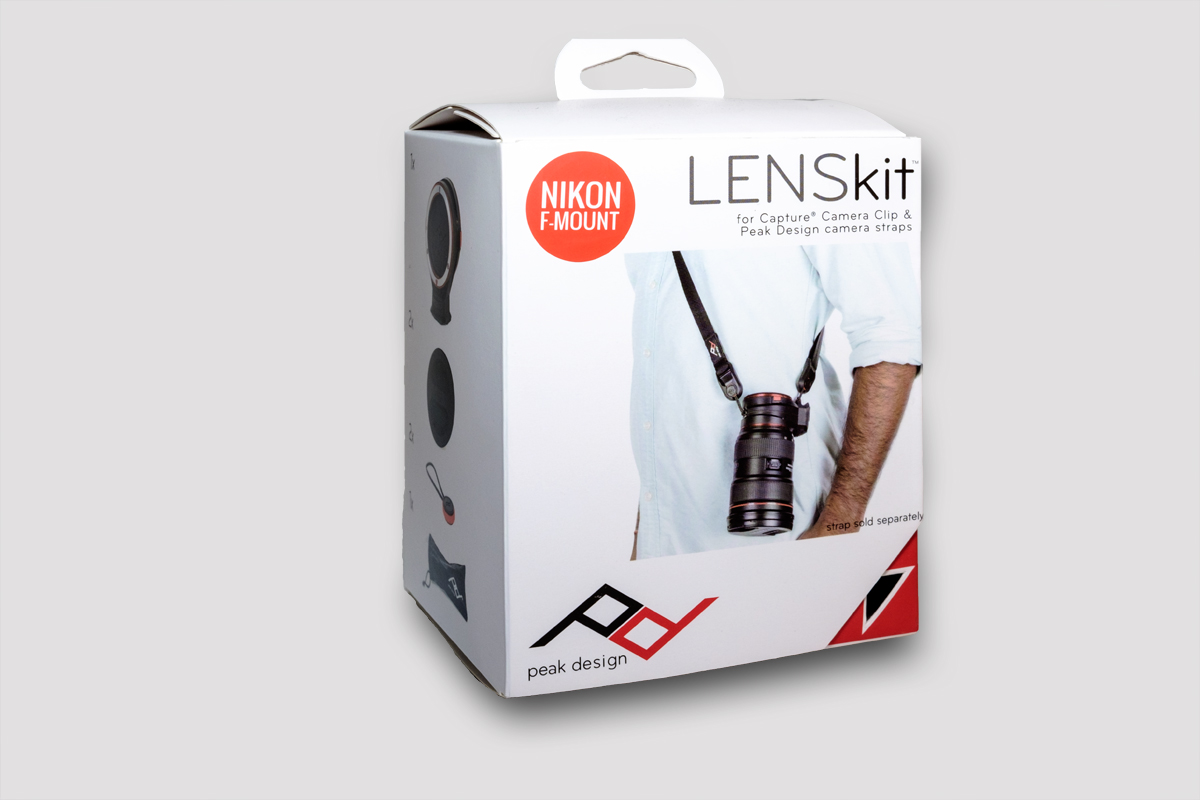 You are not really a keen enthusiast photographer until you have done three things; stood at a seashore for 3 hours waiting for the sun to come up or go down to take an image that looks like a postcard – sneaked a box full of new equipment into the house unseen – and dropped a lens onto a concrete surface while changing it. Those of you who would like to see the exact spot on North Wharf where I dropped an F:4 collapsible Elmar in 1973 are welcome to attend the annual commemoration service. Expect weeping and wailing.

We all do it – we all juggle two lenses and a camera body while on the move. We try to quickly replace one with the other on the camera ( and aren’t we grateful that all modern digital lenses are on bayonet mounts…) While pointing the open camera downwards and willing the dust motes to go elsewhere. And occasionally we fumble. The fact that we’re extracting the lenses from camera bags that are ill-balanced and equipped with awkward flaps is just a bonus. Someone needed to think up a better idea. They did – they thought up three of them:

a. The incredibly ultimate iconic super zoom lens. This is spot-welded to the camera mount and changed only by special teams sent out from the factory. It goes from 3 mm to 3000mm and weighs the same as a 14″ naval shell. The sensor on the camera is mobile-phone size so don’t expect too much dynamic range…but don’t fret about sensor cleaning either.

b. The Entire Megilla Outfit. As you go about taking pictures a golf cart follows you with a paid attendant driving it. It contains every lens made by your favourite manufacturer permanently fixed to the same model of camera. Instead of changing lenses or focal lengths, you simple hold your hand out and say a number. The attendant places a camera with a lens of that size in it and you take a prime shot. Sorting files by card later is a bit fraught, but again there are no dust balloons. 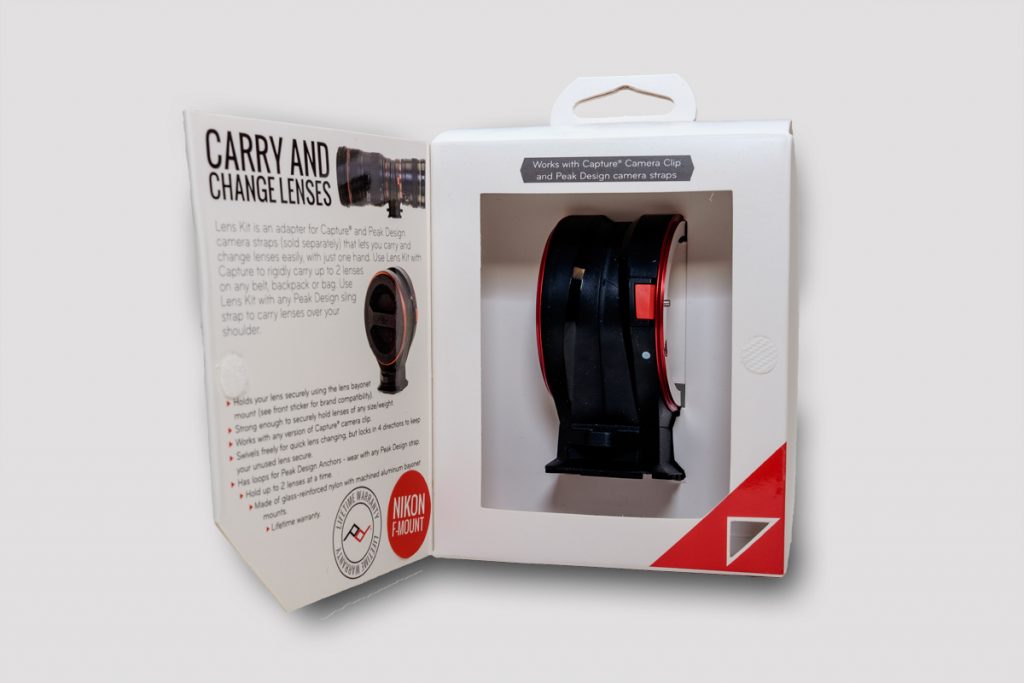 This is a couple of selected camera mounts attached to a central framework that can clip into a belt holder or attach to the strap of a camera bag. If you leave one open, you have a place to clip the lens you have just removed from the camera – then you put another that you have clipped onto the second mount onto your camera. 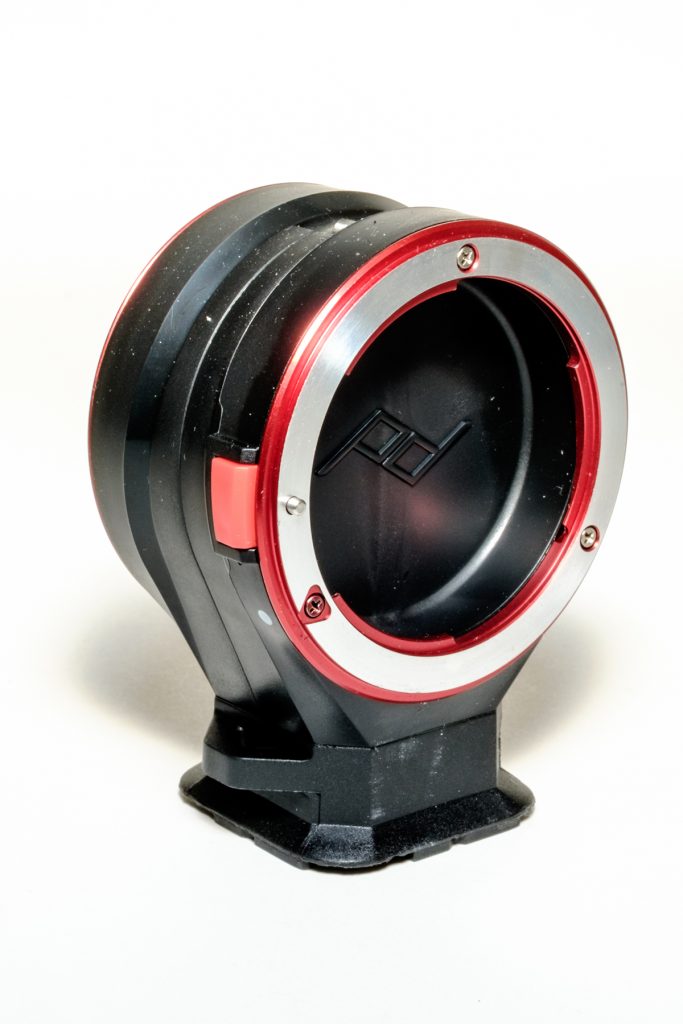 No fumbling, no dropping. if you are still changing lenses in a paddock at seeding time expect to see the Camera Electronic Repairs department for a sensor clean, but at least you won’t drop your lens into the dirt.

You can even piggyback two entire lenses. 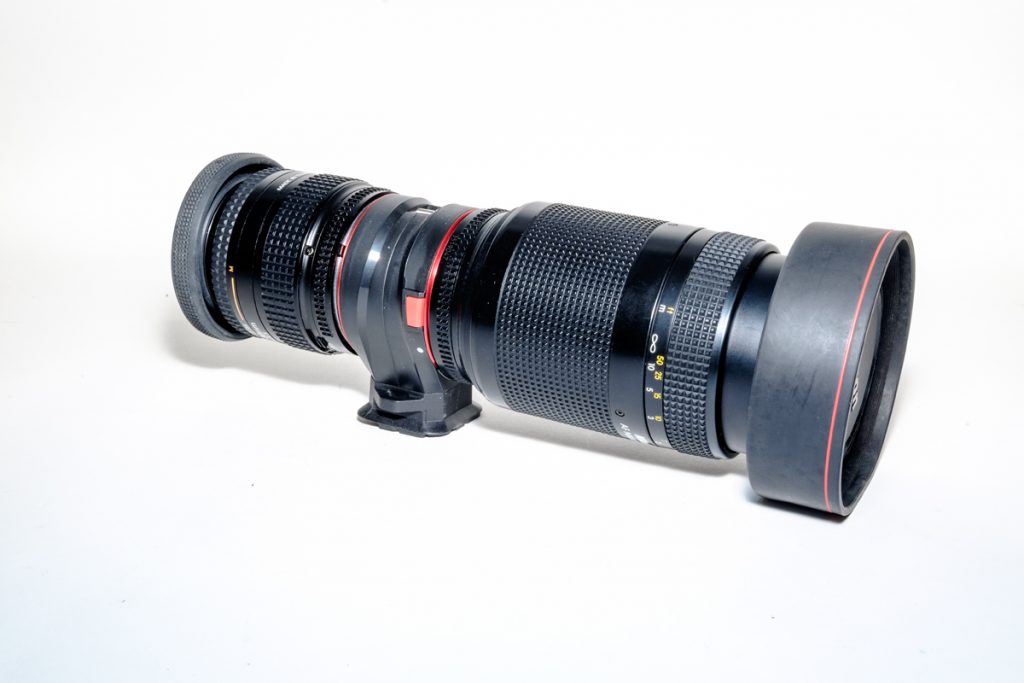 Clip it on your belt, carry it on your camera strap, or sling it over your shoulder on the suspension lugs. It’s lightweight as well.