Is It A Pancake If It Isn’t Covered In Maple Syrup? 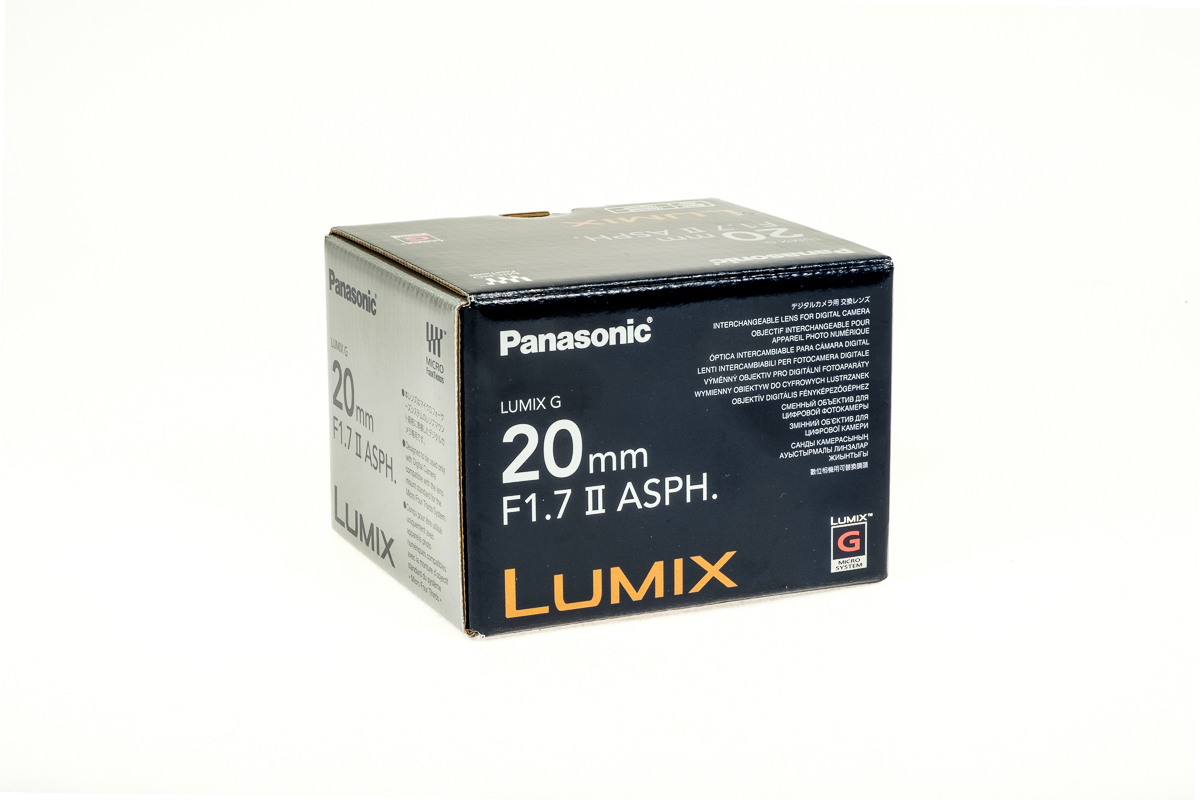 03 Jan Is It A Pancake If It Isn’t Covered In Maple Syrup?

Not where I come from, it isn’t. Mind you, we tended to put maple syrup on everything. I’m surprised I still have teeth, eh? 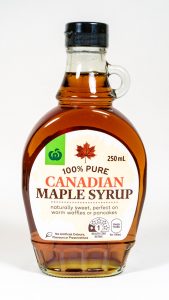 More to the point, is it a pancake lens if it actually amounts to a standard focal length? Should it be a wide angle if it is going to be short-coupled? Is there another name we can apply to it?

Yes. I call the Panasonic Lumix G 20mm f:1.7 ASPH II the fighting lens. It is just a little bit shy of a standard lens for the micro 4/3 sensor…that would be 25mm ( and Panasonic and Leica make a couple of beauties for this camera ) and comes closest in concept to the old 135mm or 127mm Graphlex lenses that used to we put on press cameras. It is a lens that lets you get in, get the shot, and get out. Fronting a camera like the GX9K that can do high ISO and 4K burst recording, it could very well be viewed as a tiny press camera. If you could attach a giant reflector flashwith Press 25 bulbs it would be perfect… 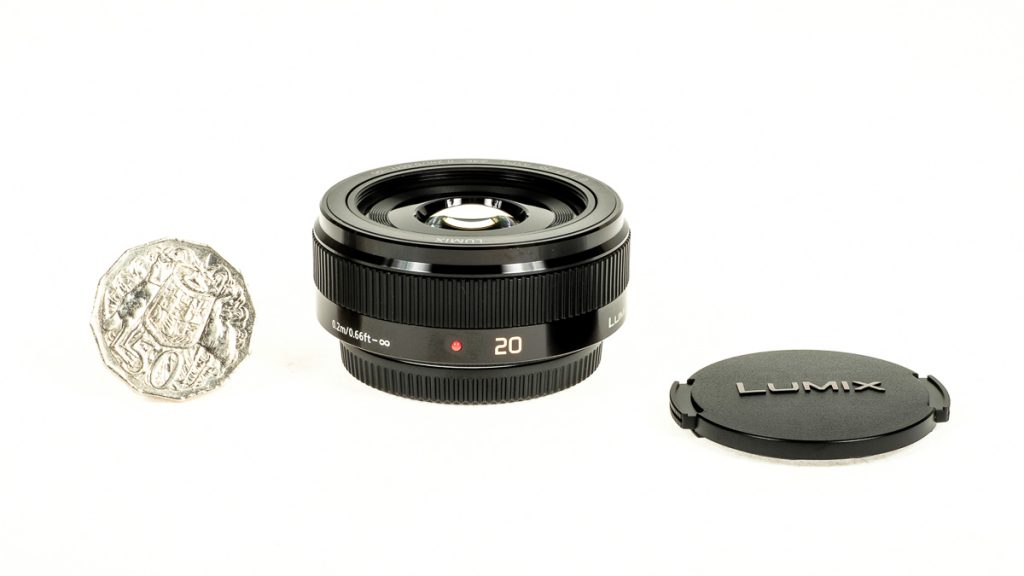 As it is, it’s pretty darn good. You’d expect it – the make it in Japan itself, and the Panasonic factories don’t let anything go without testing thoroughly. It is the follow-on lens from the one I used in Japan and I still treasure the files that I brought back. 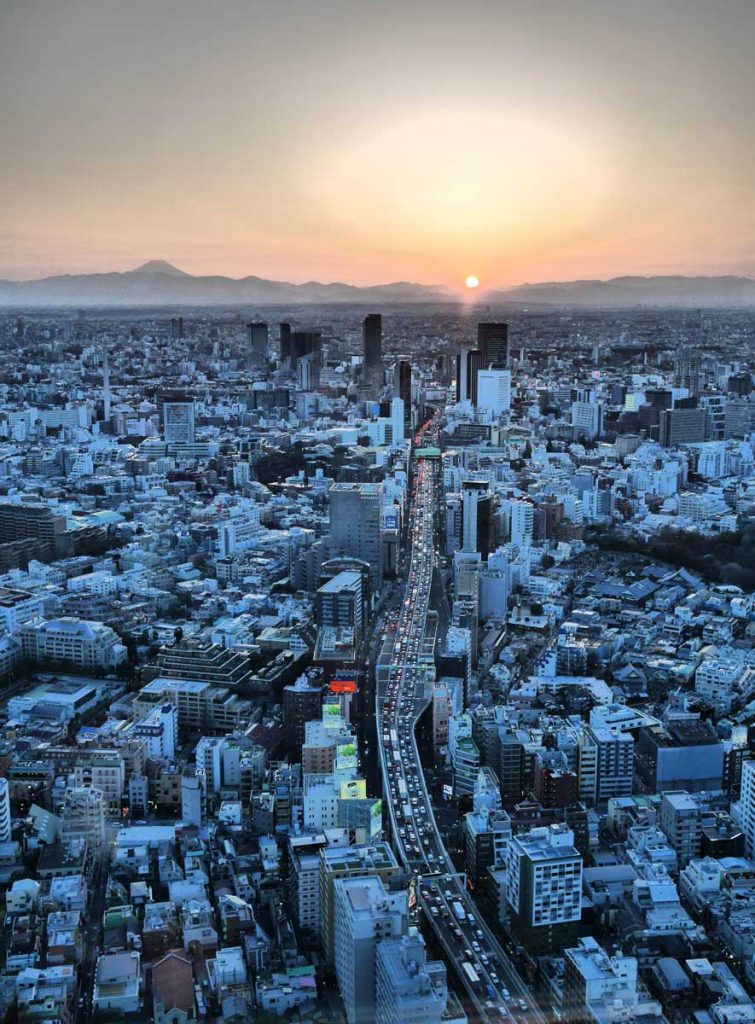 There’s no aperture ring on this – Like the Fujinon 27mm lens it is controlled by one of the wheels on the camera body. Unlike the Fujinon, though, it has a decent wide aperture of f:1.7 to assist in light gathering.. It also has a more normal filter size; 46mm.

Note that the camera takes the command to do a custom white balance seriously – and doesn’t require you to shift to manual focus if it is to trigger while viewing a plain white background – it just goes ahead and fires. It is the cleanest custom white balance I have seen. The light here is IKEA lightbulbs. 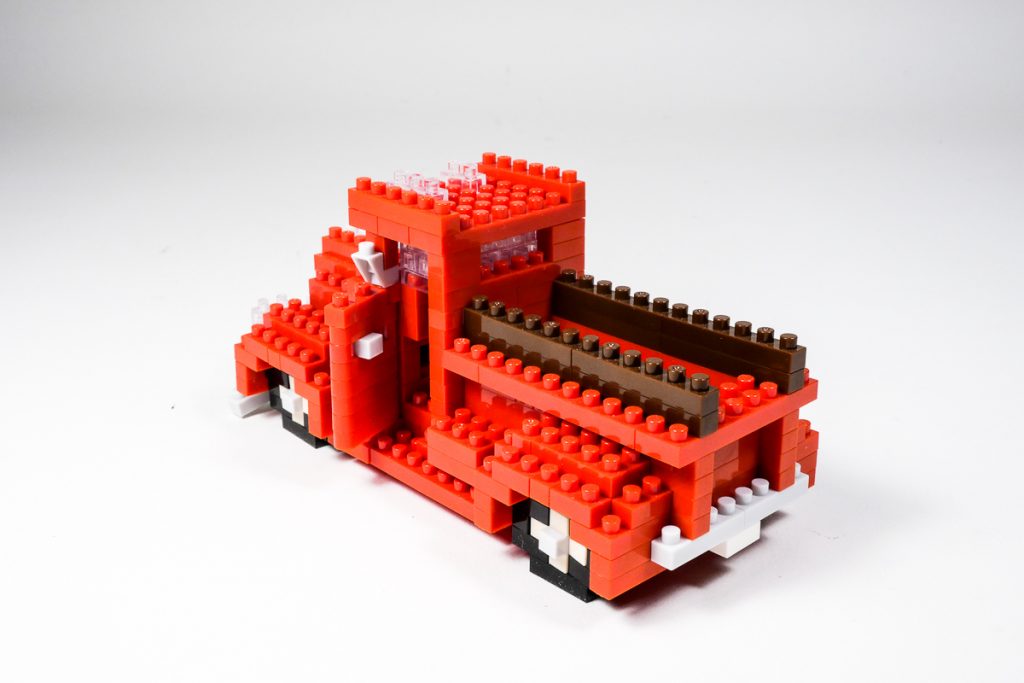 If you only wish to have one lens and you are somewhat of a tourist this is a good choice – though not for the dedicated ladscape-only person. This is an all-rounder prime that can do low-light work – I would even pick it for a front seat theatre lens. 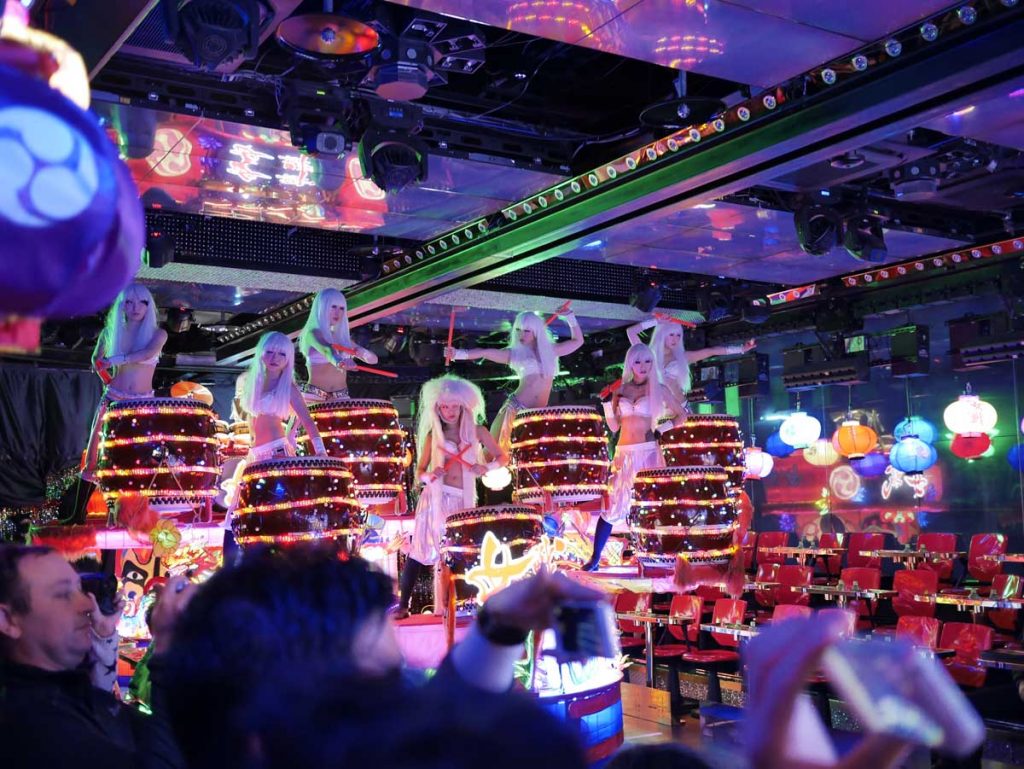 This may have been a production of Noel Coward’s ” Brief Lives ” but I hadn’t been to the theatre in a long time… that’s the 20mm f1.7 at flat chat. 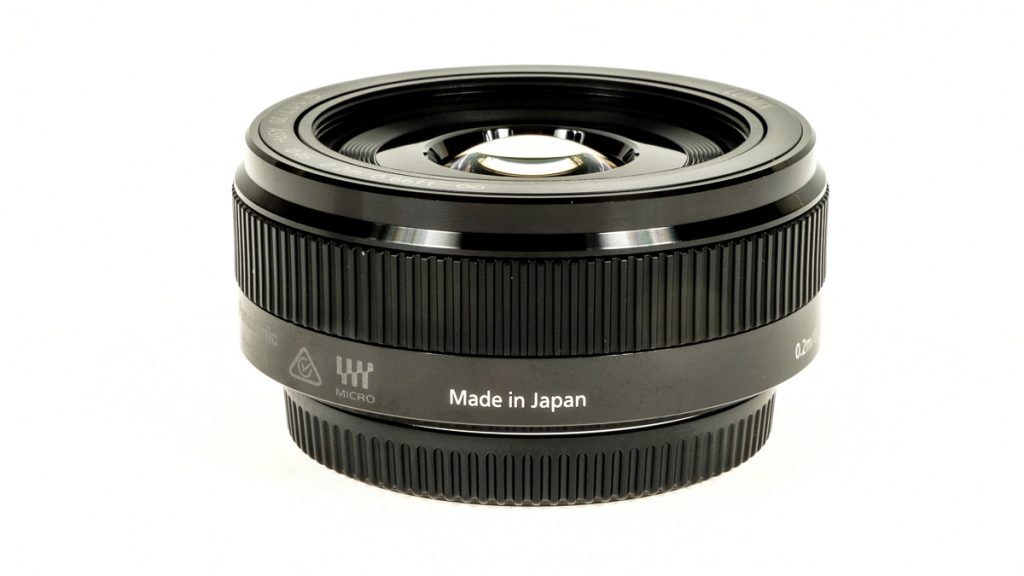