Do DPR and CE Agree? 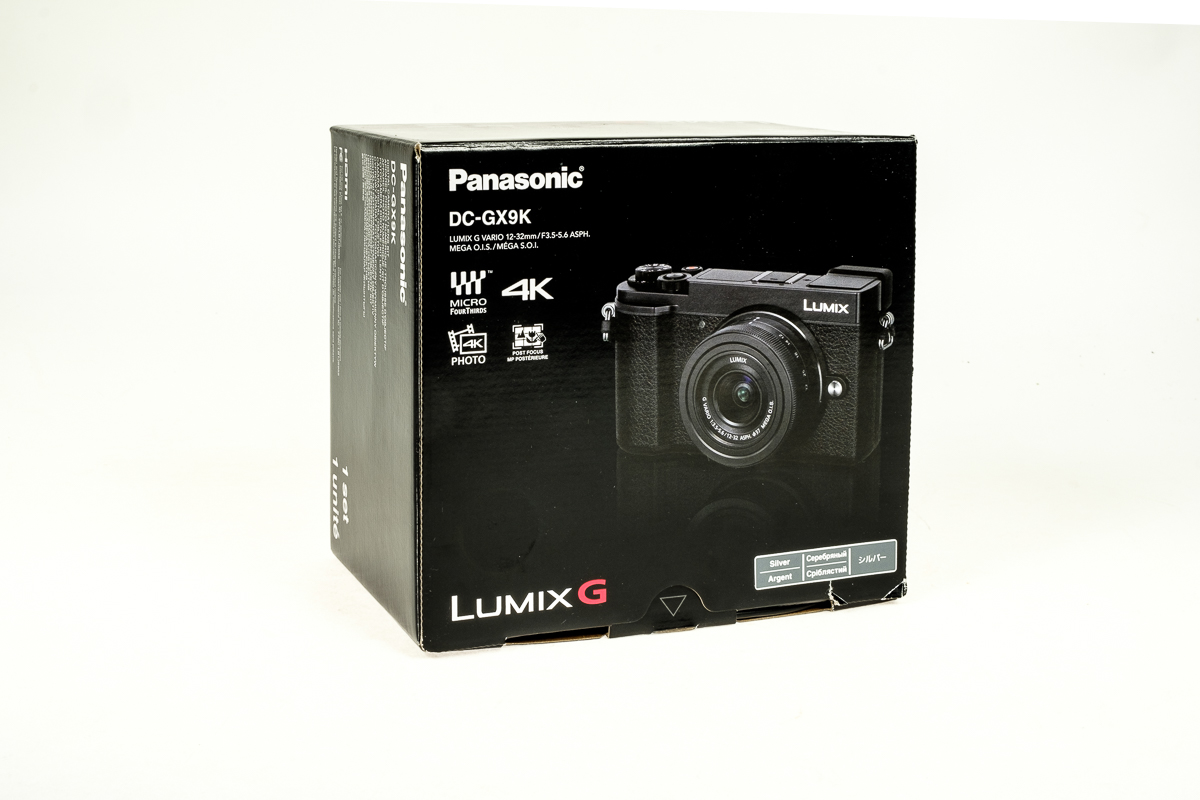 More to the point, do I agee with a lady who writes for DP Review about a product that someone else makes. Do you agree with either of us? After Christmas dinner, Boxing Day barbeque, and New Years Eve buffet, will anything ever agree with me ever again. Or is it a lifetime of Mylanta?

Well the chief topic of this controversy is a Panasonic product. It’s a micro 4/3 camera and associated lenses that comes into the portable/enthusaist category as a new product. It’s the direct successor of several previous models – building upon their form and with many of their unique features. And for me, it is recollection of the past – I was allowed to use one of the previous cameras on a trip to Japan. While I could not retain it until now, testing the new evocation has answered a lot of quetions formed at the time.

The camera is the Panasonic GX9K – mirrorless interchangeable lens with a micro 4/3 sensor. It is formed with an EVF at the upper left corner and small enough to be considered a medium travel camera. It goes without saying that it is well-built – Panasonic cameras are the equal of any other consumer devices in their price range ( and sometimes they punch far above their weight as picture takers ). It is not a working professional rig, but it is certainly an enthusiasts’s one. Plus there is a range of really good lenses to match it from the same maker. 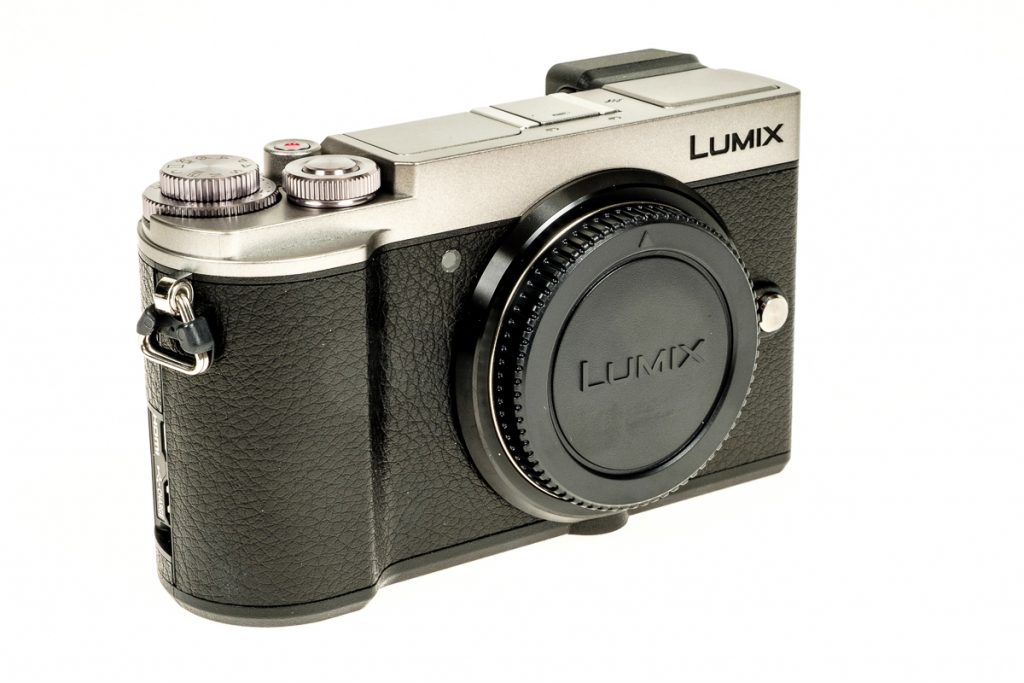 Good handhold – not exaggerated but enough to grip. Smooth front and no protrusive buttons. Front control dial concentric with the shutter release. Restrained styling on the control wheels. 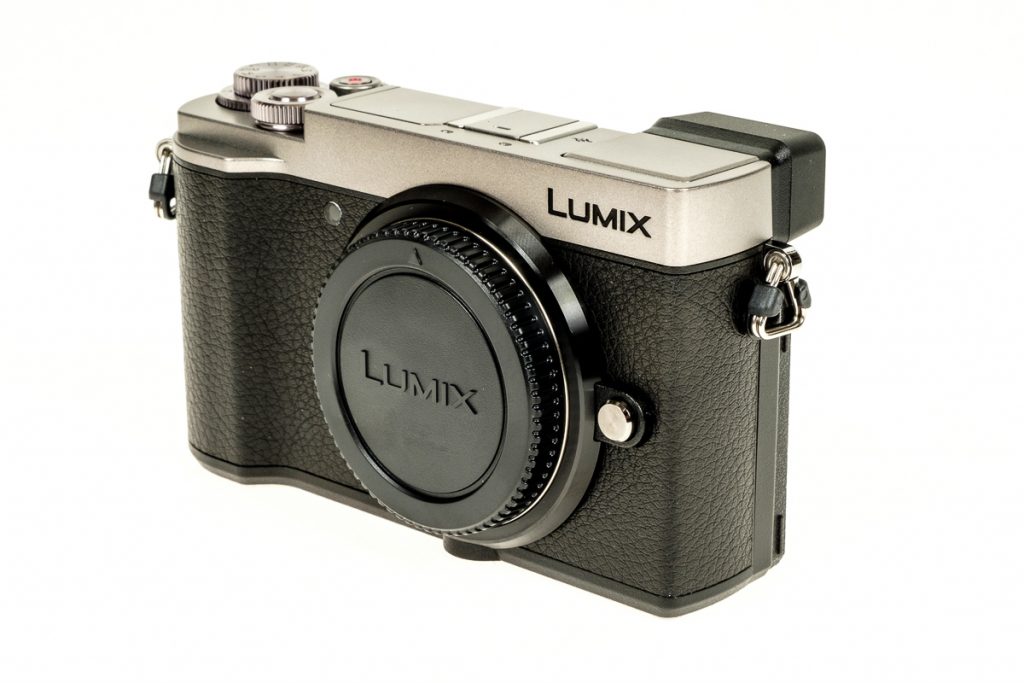 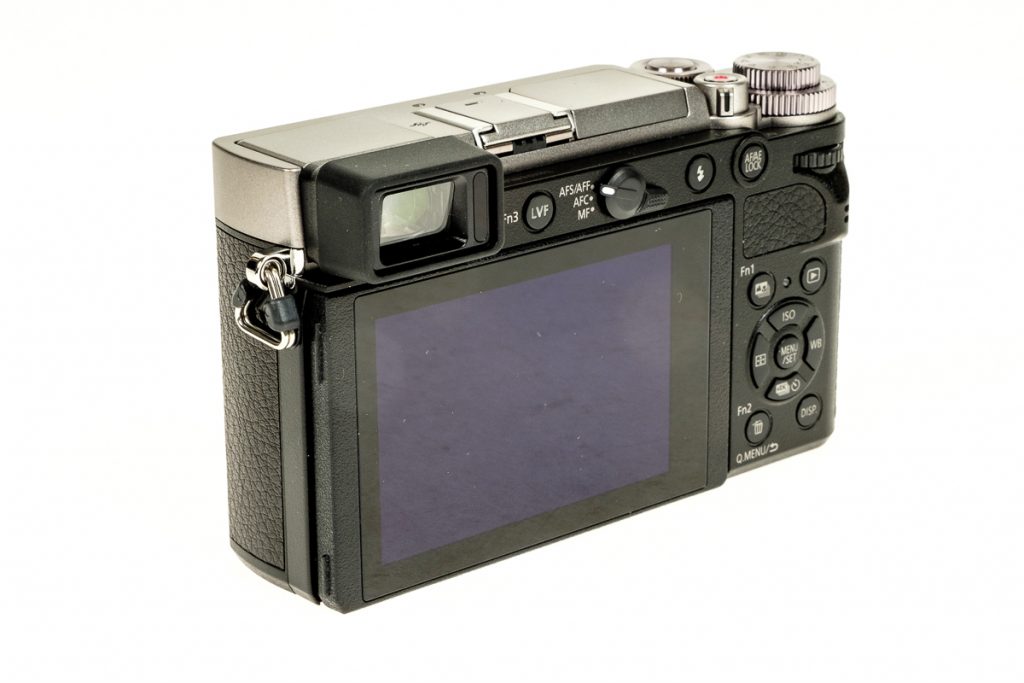 Deceptively simple edge with steel inserts in the suspension lugs. An LVF button to modify what the finder shows, a tilting LCD screen. The focus choice lever clearly marked. And a surprise when you touch the viewfinder… 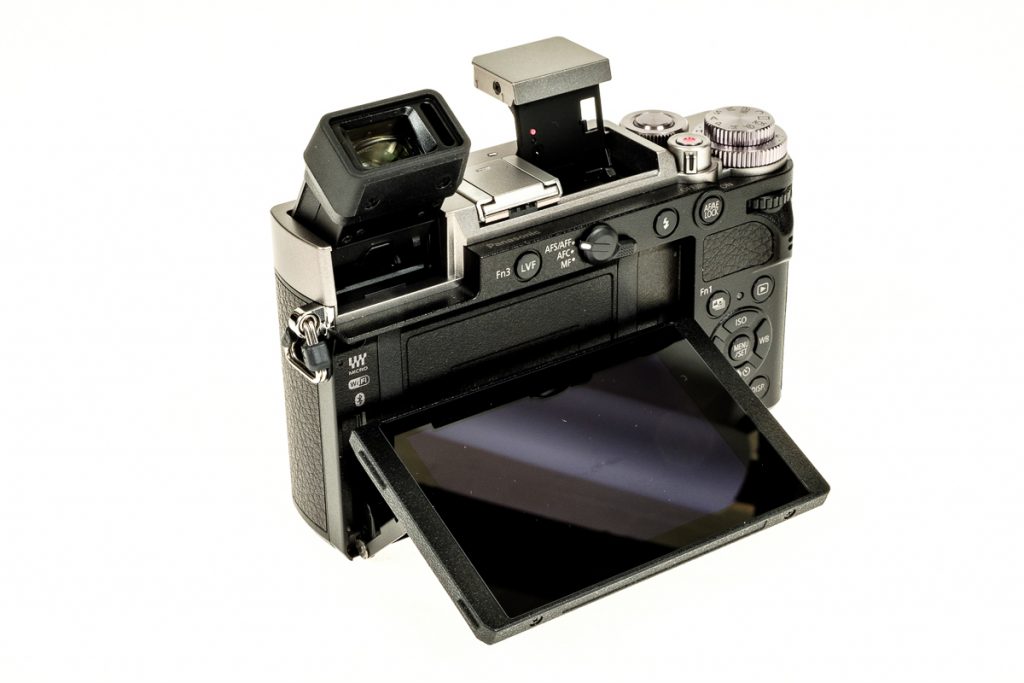 The thing opens up like Japanese robot. That tilting viewfinder is the best thing since octopus balls in sauce and the flash on the pantograph has enough power to actually do the job close to. You can leave the accessory flash at home for much of your field shooting. Yes, I do use the pantograph flash on my Fujifilm X-E2 and it is great for reportage shots. – much better than little tubes achored in the body of the camera close to the lens axis. This one will still be defeated by a big zoom lens but the smaller primes are fine.

d. The office is pretty much the same layout as other digital cameras  with programable buttons and the ability to use the 4k video cpabilities to advantage. You can do post-focusing and focus stacking, which is nice. No joystick ( Boo. ) but you can steer the AF point on the touch screen. Many things are buried in the menu. That Fn1 button icon is intended to represent the fact that you can do a series of shots in rapid succession with the 4K capability of the camera and then choose which one happened to fall into focus. 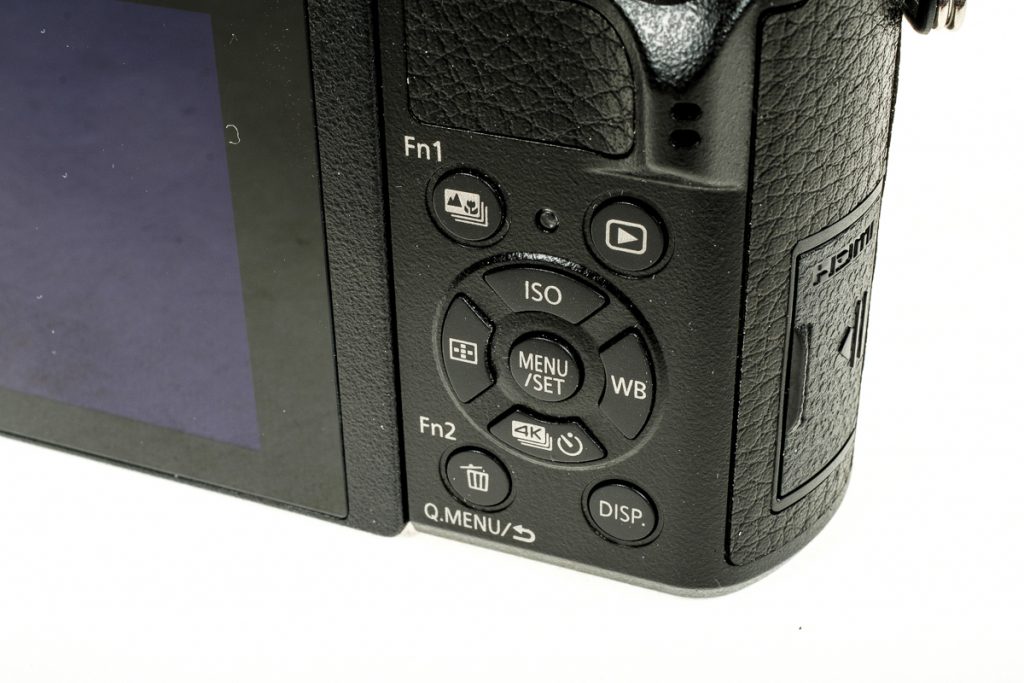 e. The connector panel is particularly important as it is the charging point for the battery. It’s the USB type and Panasonic do give you a mains adapter, but you must decide whether you think being tied to the camera body for the charge period is a very good idea.  The door, at least is a very whizzy little design as it is spring loaded and disappears into the body when open. 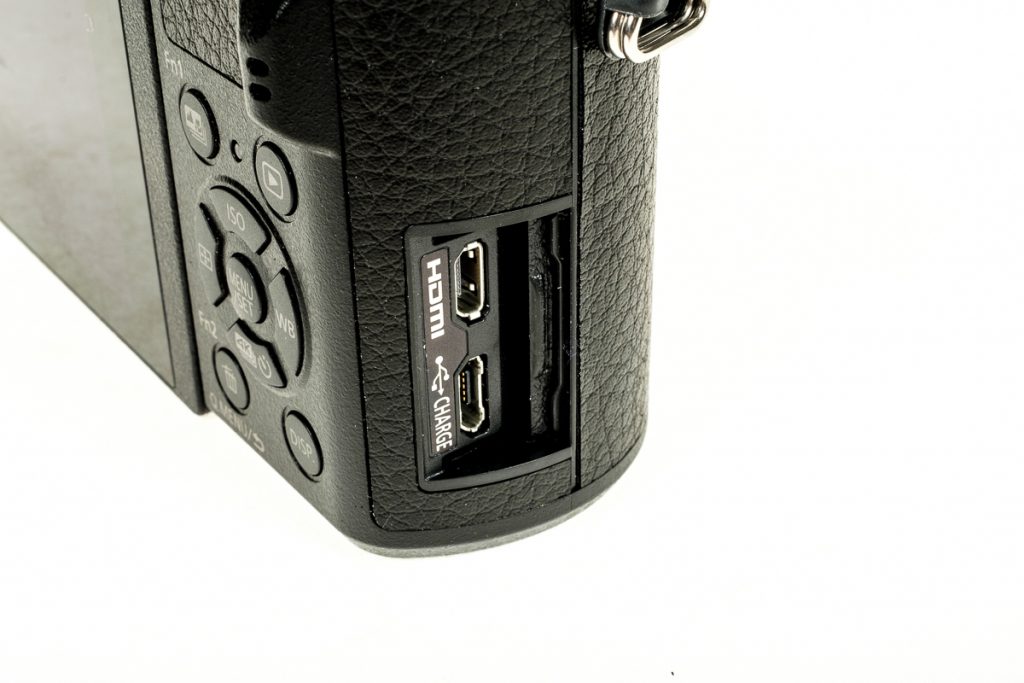 The camera comes wth a basic booklet on operation, but there is also an on-line extension of this that you may well need to consult. I struggled with the flash system and found no help from the boxed booklet. I also struggled with the complexities of the wifi and bluetooth connections but then I sometimes get a finger caught in the dial of the phone when I am ringing Central…