When The Shutters Come Down 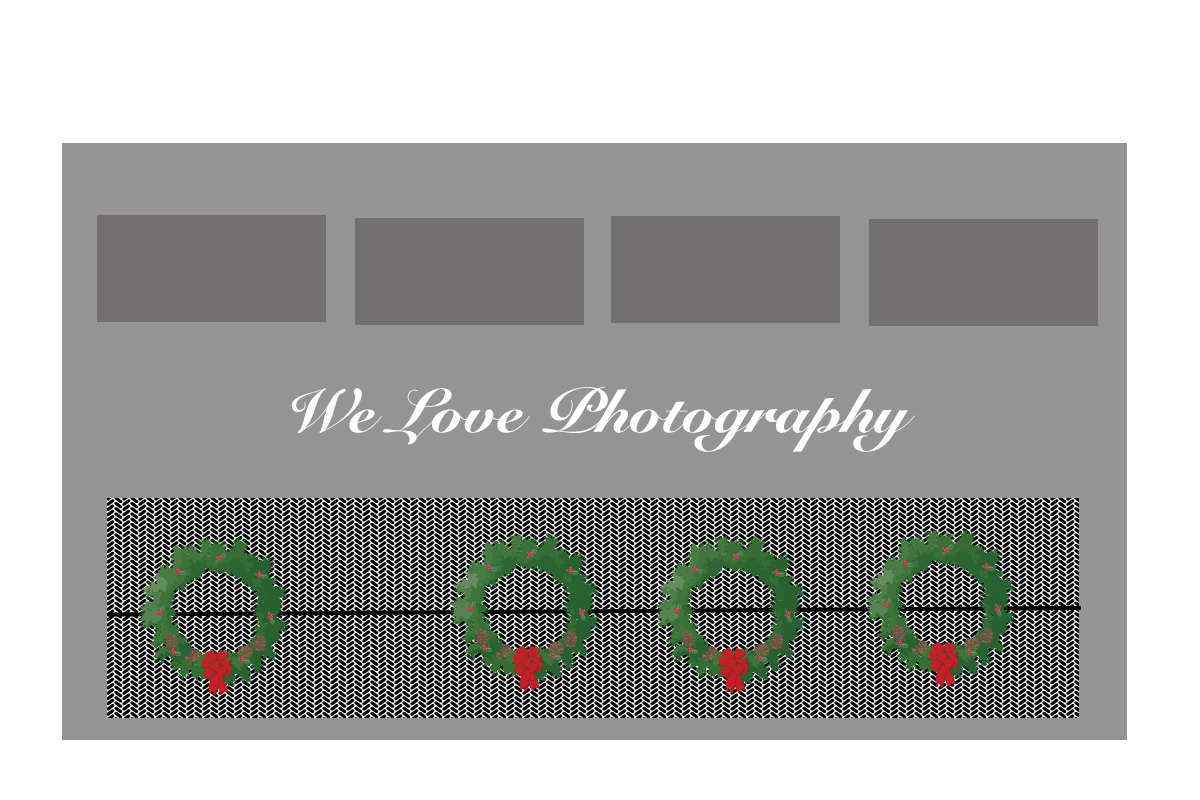 25 Dec When The Shutters Come Down

When the shutters come down at Camera Electronic, they really do come down…and it is a wise customer or staff member who stands well clear. As they descend they are looking for blood and the top of your scalp contains a lot of it. This is not speculation – it is experience…

Today they are down, as it is Christmas Day. They fell yesterday evening and will rise again tomorrow ( watch your forehead, they fold outwards… ) and you can rush in and get the spare battery and fresh memory card that you needed for today. If someone gave you money for Christmas and you are the sort of person in whose pockets it burns a hole*, bring it in and we can pat out the fire. If they gave you a lot of money we are prepared to break out an asbestos blanket and bucket of sand.

The Christmas eve closing of a camera store used to be quite an event, preceded as it was by Chrissy drinks and as much of a staff party as the management was willing to stand. I remember working in retail photographic in the 60’s and the afternoon party started at 2:00 and finished at 6:00 – during which time various members of studio or sales staff slipped off and got progressively jollier. Some of ’em got progressively more dangerous, too, but that sort of thing probably is frowned upon now.

The second most fun to be had on Christmas Eve was to stand at the shop door and watch the desperate professionals and executives fly down the arcades toward Boans and Bairds. They would occasionally catch a crab and wing it into our shop – whereupon we could sell them anything that was closest to the door. Eventually we learned to move the Pentax Spotmatic kits to the counter for the afternoon of the 24th and put the Kodak Instamatic kits in the window. Frankly, we could have sold gift packs of hammers or liver to the desperados who flew into the shop at 5:54.

It was also a lot of fun to watch the doors of Boans slowly be drawn closed at 6:00 and then see the lawyers detonating against them like artillery shells. They could work up quite a velocity from St. Georges Terrace to Murray Street as it was downhill for the last half…

And the tip-top most fun? To finish at 6:00 and walk home through the warm, but increasingly deserted streets, knowing that there was nothing more to be bought or sold in the town for at least two days. That was before we got 26 hours per day and on-line trading. It was just nice to have it all done and dusted for the year.

But I am keeping you from your family, the tree, the presents, a cup of tea, and the increasing sound of Christmas lunch revving up on the hard stand. Good luck with yours, we’re at a hotel this year and I’ll escape doing dishes – at least if I pay the bill…Merry Christmas to all.