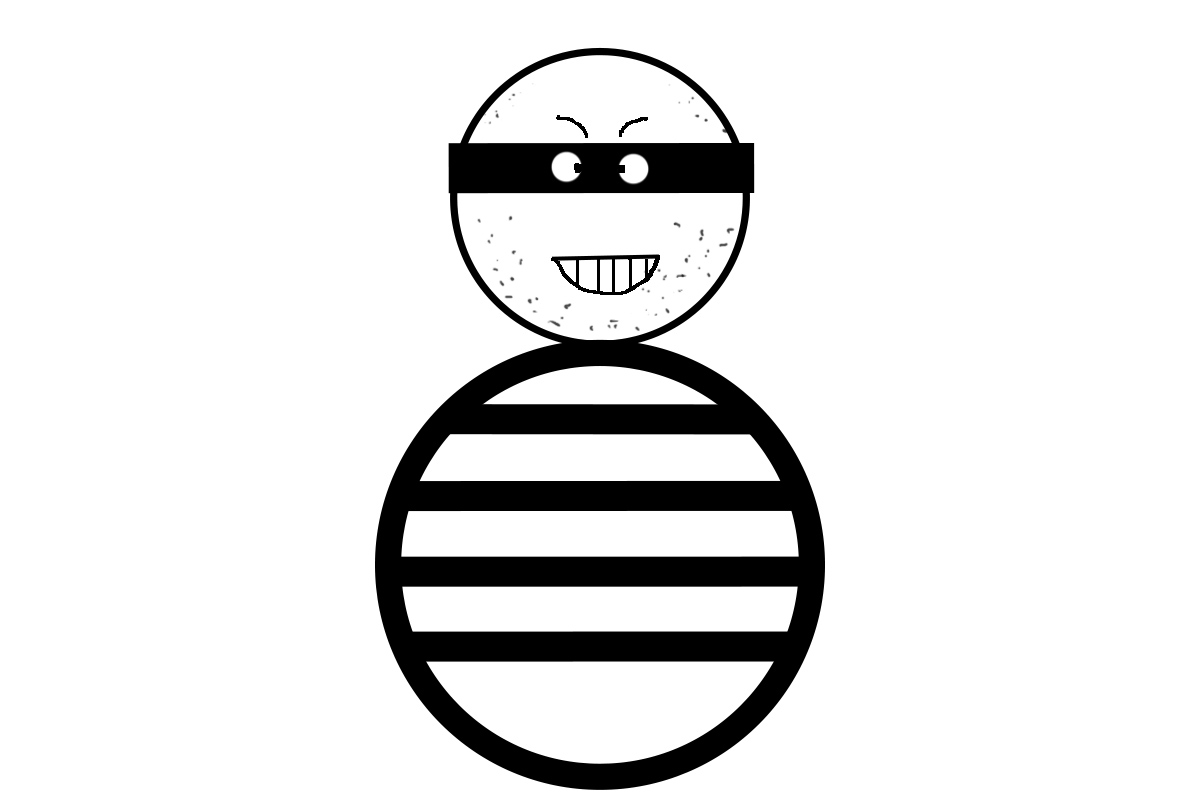 I have permission to tell you this tale – from the principal in the story.

A noted international photographer who lives in Perth worked hard all day – indeed he works hard every day because he is good at what he does and the people who buy photography buy it from him. Anyway, he went home in his car and unloaded it. But due to the hard working day and the need to continue that hard work with the post – processing, he had a little lapse of memory – he left a bag of Profoto portable studio strobes in his car. Don’t judge him – we all forget sometimes.

He was awoken next morning by the neighbour telling him that his car had been damaged. Indeed – a back window stove in by some random thief and that bag of Profotos gone…

Panic. Jobs coming up that day – big jobs – needing Profoto lighting. What to do?

What to do was call down to Saul at Camera Electronic and see if there were any available for rental. As it happened some rental stock had just arrived – the same model Profoto as the stolen ones – and a quick reservation and pickup quieted the panic.

Then another neighbour – from a few doors down – called at his home to ask whether the bag of equipment that had been heaved over their fence in the night had anything to do with him – they knew our man was a pro photographer.

Yes, indeed. The missing Profoto heads were in the bag. The thieves must have been disappointed not to discover lenses or cameras in there, and just ditched it over the fence. Srely that would have put paid, however, to the Profoto heads. You don’t throw delicate gear over a fence.

Well, Profoto ain’t delicate gear. It’s studio/pro/industrial strength. Both heads fired off beautifully. The rental heads from Camera Electronic weren’t needed – the job was done with the ones that had gone over the fence.

Morals of the tale:

a. Don’t forget to unload the car.

b. Don’t panic – Camera Electronic is on your side and we have a rental department that can supply nearly anything you need for a professional shoot. And our stuff works because we workshop test it all the time.

c. Profoto is tough. If that had been a bag with two of my studio heads in it – made by another manufacturer – they would have been busted and I would have been out of luck. Our man did not select his Profoto outfit in the first place because it could be dropped down a well, but now that he knows it can survive, he has even more peace of mind. The car needs repair but that’s what the garage is for.

d. Only a vague connection to this – but remember that sometimes people who are transporting valuable things in their cars are actually targeted by deliberate thieves. This happened at an exhibition of collectible arms a couple of decades ago when the crims watched the entire show and then lurked around the car of one particular exhibitor. When he put one container into his car and went back for a second, they swooped in, prised open the boot lid, and made off with very valuable goods. If you are in this situation, leave a guard by your car until you are all loaded and ready to roll.

You can also be targeted if you are working away from your car but using it as a central repository for gear during the job. It might be opportunistic thieves and it might be career criminals, but it has happened to real working pros here in Perth. It’s a pain to haul all your stuff around with you, but do keep security in mind.