For Whom Do You Work? – Part Two – Illustrators 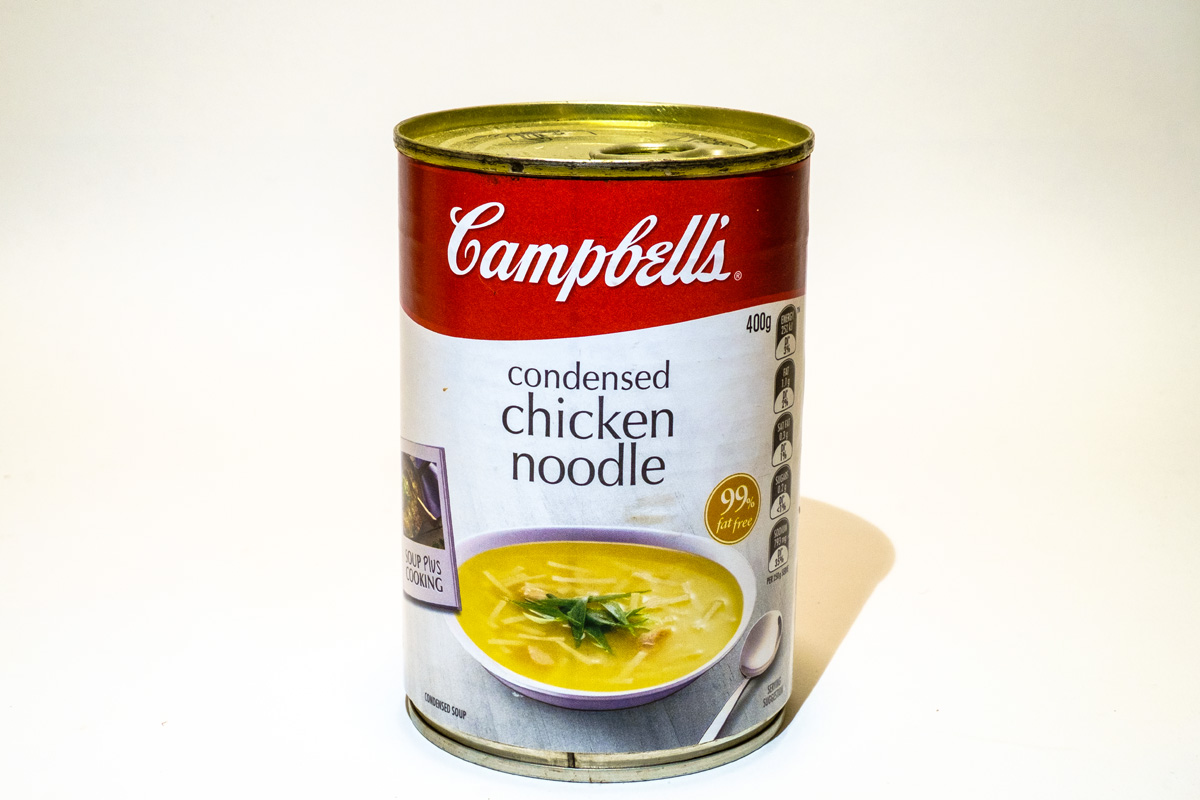 28 Sep For Whom Do You Work? – Part Two – Illustrators

Well, if the landscape shooter is outside getting cold, hot, wet, sunburnt, bitten, and sorry, what about the inside illustration person? For whom do they work? Have they special clients or are they just lurking inside so they don’t have to go out…?

a. The studio illustrator works for whoever needs something illustrated in the best possible lighting conditions. The range of subjects is wide and so is the range of illumination used.

There is no top or bottom to the heap, but catalog illustrators sometimes get looked down on if they are just making things look good for weekly flyers. They might have a formulaic lighting setup and shoot a steady stream of vegetables, car accessories, or shoes for their client’s publication. Or they might shoot photographic products for a weblog column… the main thing is they do a high volume of shots that need to be press-ready and they need to all look good. These are sales pictures to sell things. It’s no mean feat.

Further up are the illustrators of jewellery, fashion, cars, and other luxury items. Their illustrations start to be more imaginative, more complex, more expensive. They go places with products to make unusual shots – some even have to venture outside…They can find themselves working very long hours for a final result of 1/250th of a second. But they make the clients pay for the hours – not the shutter lag.

b. The industrial illustrator cannot often have the luxury of a clean studio with the coffee pot and radio on. They might have to go out on a minesite or into a factory to get the picture that shows equipment or a process. Their work is bespoke – the people who use their illustrations have advertising, communication, and promotional needs that change all the time, and can afford to pay for it. Sometimes the images are promotional and sometimes persuasional – the shooter needs as much art as science in their approach.

c. The technical shooter – I remember Clive, the photographic illustrator at the WA Dental School in the 1960’s with his Exakta setup for intra-oral illustration. Why Exakta I never knew, but we trained effectively for 5 years on the visual material he produced. There have to be similar people in every teaching institution in the land – and in lots of other service and governmental organisations.

The work can be routine like teeth or exciting like that of the military photographers – but one thing – it always has to be well and accurately done. I suspect it also has to be done with a minimum of post-processing to pretend to any scientific veracity.

d. The art illustrator. It might not sound like much to be the person making photo copies of artwork, but just you try it on an accurate basis and see. The art illustrator has to have a very careful approach to lighting, geometry, colour and colour theory, and can be engaged in a surprisingly difficult task when the artworks are fixed in place. The major workers in this field are employed by galleries and museums and can sometimes pursue what almost amounts to a military campaign of siege to get to the artworks. Not for the lazy.

e. The pack and box illustrator. The advertising illustrator who makes the model airplane look good on the box – or who makes the soup look appetizing – produces an image that may be seen by millions for decades. The effort that needs to be put into the shots can be tremendous, but then so is the reward of such an exposure for such a time. It’s also true to say that some box and pack shots have stopped sales, as well as started them…I’ve watched the pack shots change in the frozen food section of a local big grocer over the last couple of years and I suspect it was because the original ones were rather flawed.

A final thought for those puzzling at the word ” illustration “…they might wonder why it is a different concept from ” photography ” or ” imaging “. Think of it this way – a photo can show you what the photographer saw, but they might not have seen clearly. It can show you what you want to see – but you might have a lot of wishful thinking.

Illustration shows you what is.